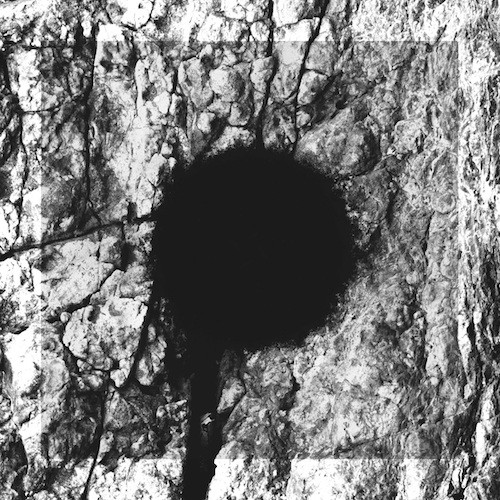 After a long road forward, with their journey beginning more than a decade ago, the Italian black metal band Necandi Homines released their debut album, Da’at, last year through Vacula Productions. But the distance between the band’s origins and that first full-length won’t be repeated before we hear from them again: They’ve recorded a new EP named Black Hole that will be released in September by the UK label Third I Rex and the Italian label Toten Schwan Records. It consists of three tracks, spanning almost 30 minutes of music, and today we present the second of those as a sign of what’s coming next from these evolving experimentalists.

The EP is described as “the act of self-observation”, a cathartic, in-depth exploration of the inner self that starts from within the human condition and “finds its apex in the coldness and silence of the greatest void.” Judging from the track we present today, which comes in the middle of Black Hole‘s three-track sequence, it will be fascinating to experience the complete journey from beginning to end. This one alone is chilling and hypnotic — it casts a dark and lasting spell — but it does that in surprising ways. 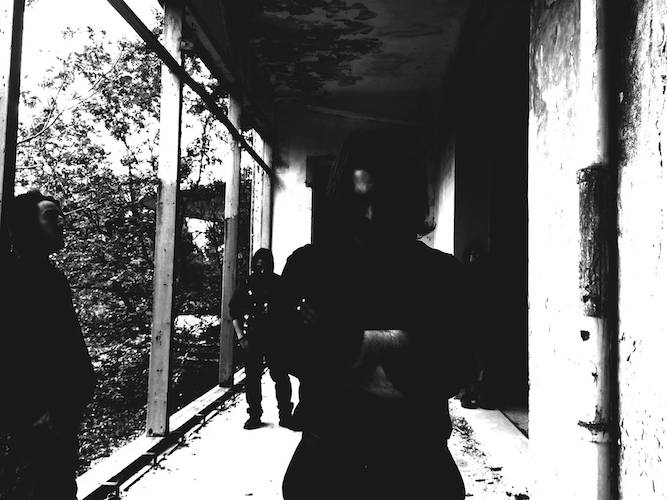 The spellcasting unfolds at first in a measured way, building very gradually and methodically, as if adding one incantation after another to each that has come before. Weird, warbling harmonic reverberations come first, creating a feeling that’s paranormal and ominous. As those reverberations continue, persistently sinking deeper into the listener’s head, the band add big, slow bass notes, also heavy on the reverb, and then the tick and shimmer of cymbals and the crack and thump of the drums, which eventually lock into a groove. 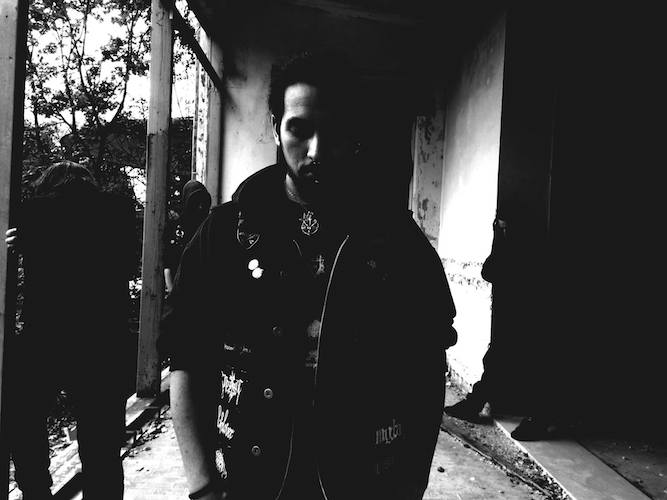 It’s a beguiling build, but one which hints that something more unsettling is coming our way. And at the 2:00 mark, it arrives — a Vesuvius-like eruption of blasting drums, livid, reptilian riffing, and wild shrieking vocal vehemence, which seems part ecstasy, part horror, part hatred. And despite the shock of this assault, it turns out that the spell hasn’t been broken, but is merely intensifying. 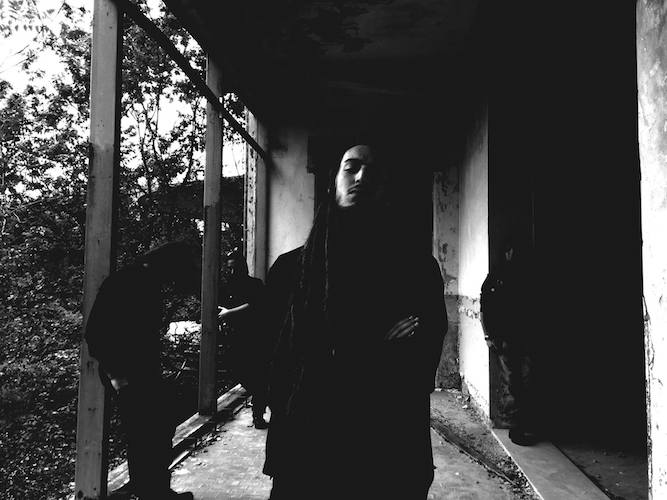 That crazed and poisonous riff loops and loops, the drums and bass pummel and boom and clatter, the vocalist continues his incendiary excoriations. The music swells in thunderous, poisonous power, becoming a riot of physically and mentally dismantling sound, but that riff just keeps working its chilling magic. And the song’s fascination persists even as the power subsides: The track ends with the reverberations of a mesmerizing solo drum progression that’s part martial and part ritual in its resonance. 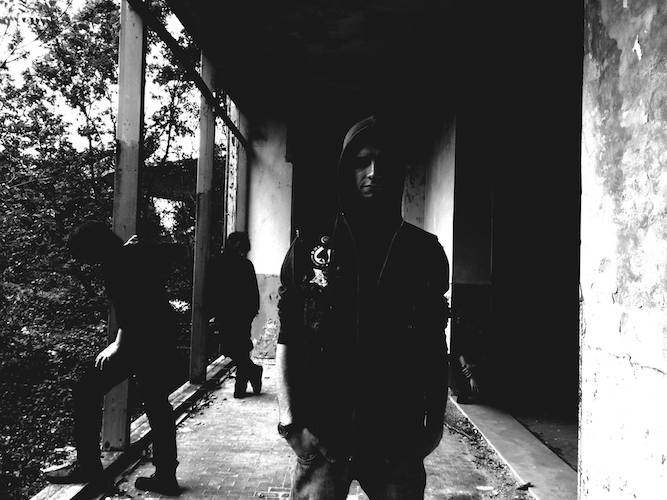 This is certainly a very intriguing teaser for the EP, in addition to being a gripping execution in its own right: One wonders what precedes this track and what follows it! All will be revealed on September 30th when the EP is released. Keep your eyes on these spaces to learn more and to pre-order in digital or CD editions (the track list follows the links):