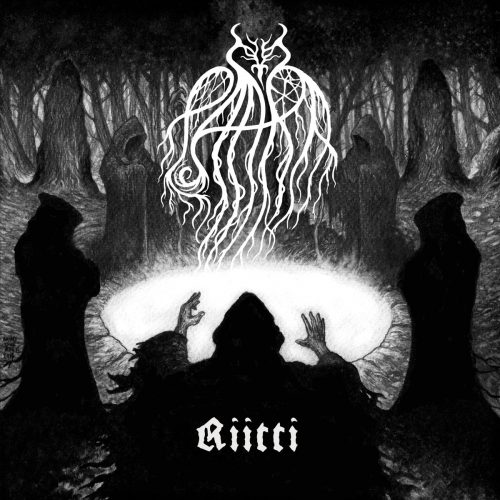 (This is TheMadIsraeli’s review of the second album by the Finnish band Paara, released this past February by ViciSolum Productions.)

I personally feel like 2018‘s black metal game has been a bit lacking compared to 2017, which was a pretty stellar year.  Yeah, there’s been Horizon Ablaze and Shining, both two of the best albums of the whole year for sure, but at least for me my perusing for black metal has mostly turned up disappointing results — typical blatant first- and second-wave worship that drags on with repetition, horrible mixes, awful vocalists, relying on the novelty of the genre’s beginnings. For me, black metal is one of the most exhausting genres to explore because SO MUCH of it sounds the same and fails to pay tribute to the best aspects and results of the style.

Paara, on the other hand, is a very pleasant discovery. 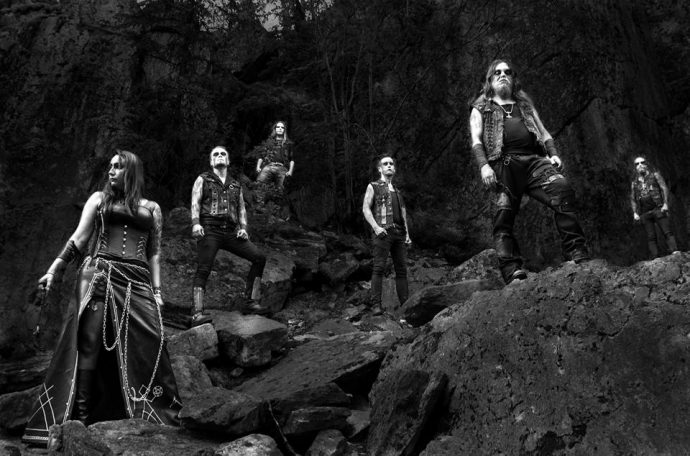 This is compelling progressive black metal that is paradoxically emotive yet frigid, quite bleak and weighty.  Riiti, the subject of today’s review, was actually mentioned in our Wraththrone interview but hasn’t been mentioned by any of us on the site, and that sucks.  Riiti is compellingly diverse, while decidedly black metal in its riffs, vocals, and drum implementation. Shades of death metal, doom metal, and folky allusions show themselves, creating an engrossing four-song battle cry of melodic despair combined with a militant supremacist sort of rigidity to it that steamrolls you over.  The music has power, is what I’m getting at.

Their sound to me is a bit hard to quantify in terms of dissecting its influences, but Emperor, Celtic Frost (particularly the band’s goth-doom approach on Monotheist), Behemoth, and Enslaved are definitely at the top of the list.  While the band employs a pretty traditional black metal approach, Paara utilize the full range of the guitars in the form of lush chords, lots of resonant notes, and power chords supported by dark tremolo-picked melodies that are often harmonized, and the drums employ a pretty busy focused approach that keeps the music either blazing at the speed of light or marching with the weight of an entire army. Folksy, medieval-mood clean singing is complemented by harsh, venom-soaked hisses and banshee wails.

This band are really at their best when they lock into one of the really killer melodic themes on the album and just milk it dry.  The entire outro of “Suon Sydan”, the chorus of “Hurmeen Hauta”, the opening few minutes of the opening track and 15 minute doom epic “Viimeinen Virta” — these guys know how to write sequences of music they can drone on forever.  The music they write truly has the capacity to engulf and consume you entirely, render you oblivious to all life around you, and render you numb.