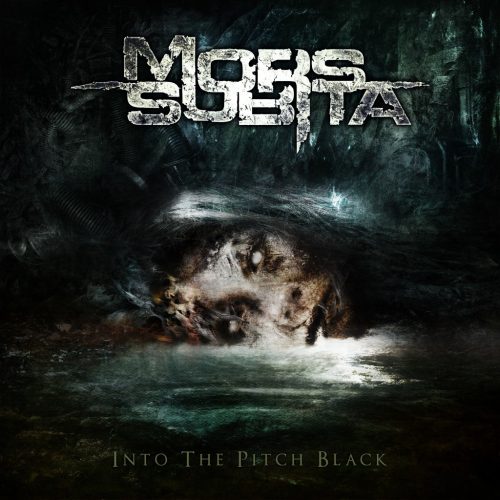 (This is TheMadIsraeli’s review of the new album by Finland’s Mors Subita, which was released by Inverse Records on April 6th of this year.)

Mors Subita are a peculiar band to me, but one that scratch a lot of itches. While they’ve always embodied everything great about energetic, riff-driven European melodic death metal might, their embracing of the more metalcore elements of the New Wave Of American Heavy Metal bands like Chimaira, Lamb Of God, etc., has always caused them to stand apart from a lot of their current peers. These guys love the ’90s and early 2000s at their core, which resonates with me considering that a lot of my favorite metal in my formative listening years came from those eras.

The thing is, this Soilwork-meets-Chimaira-ism of Mors Subita produces some pretty compelling, consistently driving piston-pressure metal that includes the epic melodic scope and guitar work of melodic death metal as well as the beefy sense of groove and emotive sensibilities of their metalcore influences.  It’s junk food metal at its purest and finest, and I mean that as no insult whatsoever.  Into The Pitch Black is one of the year’s best records in my book, both addictive and engrossing. 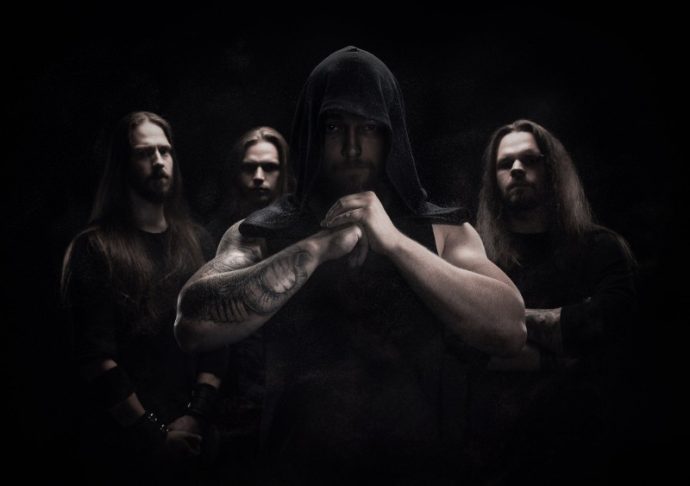 Into The Pitch Black is the band’s third full-length, and begins properly with instrumental opener “Path To The Abyss/As Humanity Weeps”, full of taut, pedal-point riffing, compelling harmonic minor melodies, and a chorus as fist-pumping and anthemic as the best of its kind, as well as a sick shred-indulgent solo and a driving breakdown that would make Scar Symmetry proud.

But other songs like “Dead Sun” see the band embracing their metalcore influences, introducing bruise-inflicting grooves with heft, and combining that with their European melodic death metal lineage to provide a powerful chorus melody that loops back into the chug-driven verse quite well.

Surprises are also present, like the very Threat Signal-esque machine-gun groove of “Defeat”, the Aborted-like “I, God”, and the Nevermore-inspired “Vultures.” Notwithstanding the consistency of their musical premises, the band try out  a lot of cool, interesting infusions within their formula, and it works well — all this while delivering no-bullshit, straight-forward, no-fat melodic death metal at its best.

I admit, I’ve become pretty addicted.  Into The Pitch Black is a fantastic listen, playful in its execution and shameless in its devotion to its roots, and it proves to be the band’s best record to date.

One Response to “MORS SUBITA: “INTO THE PITCH BLACK””