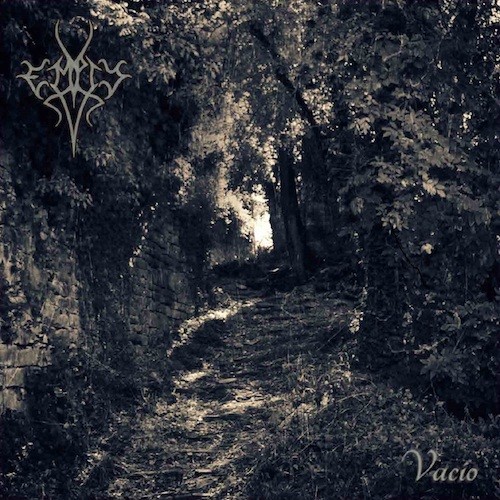 In 1988 the Spanish poet, novelist, and prolific essayist Julio Llamazares published his second novel, entitled La Lluvia Amarilla (“The Yellow Rain”). Widely praised, it was translated into English years later, leading to even more praise. As one review of the first English translation described it:

“In this somber and elegiac novel… the last, dying resident of a deserted village in the Spanish Pyrenees, ‘forgotten by everyone, condemned to gnaw away at my memory and my bones like an old dog,’ summons the ghosts of his past.”

Left only with his dog after the suicide of his wife, “on what seems to be his final night on earth, he recalls the tragedies that have befallen him,” including the death or abandonment of every child and the collapse of his village into rot due to the closing of the local mill and the departure of all residents, save himself. The review concludes:

“Llamazares’s gorgeous prose evokes the empty streets and desolate landscape as effectively as it suggests ambiguities in the narrative’s truth: is Andrés the elder a crazy, potentially dangerous man who sees visions of the dead? Or is he himself a ghost?

“A gorgeous, heartbreaking meditation on memory and solitude, and a poetic accounting of physical and spiritual decay, Llamazares’s slender novel transports readers to a grim and unforgettable world.”

This novel inspired the new fifth album (Vacio) by the Spanish band Empty, a full stream of which we present to you on the eve of its release, September 28, by Osmose Productions. 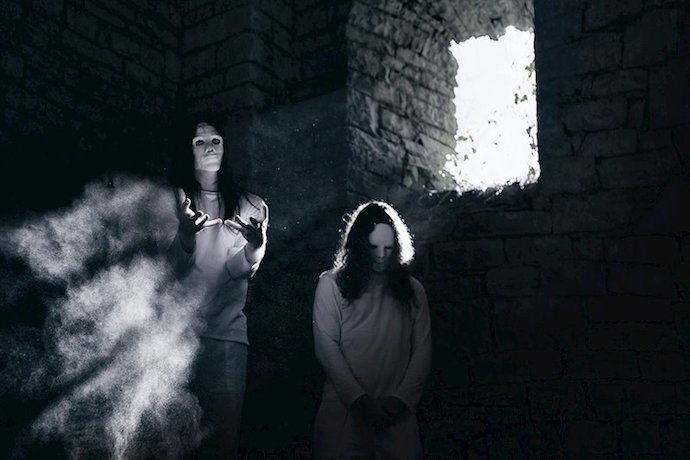 Devoting so much space to the particulars of a band’s inspiration might not be warranted in most cases (especially when the inspiration doesn’t go much beyond getting drunk and fighting or fucking or gratuitously hailing Satan), but in this case the details are important: They provide a meaningful foreshadowing of the sounds and sensations of the music itself.

It isn’t at all surprising that Empty would embrace a text such as La Lluvia Amarilla, a tale in which Death is not merely the source of haunting memories of lives lost that were once loved, but a constant, immediate, inescapable presence, and perhaps one that has already claimed its victory over the narrator. Pessimistic black metal has been their forte for a long time. But this album really is one of those wing-spreading creations, as kindred as it might be to what Empty have created before.

Through seven tracks and 46 minutes, Empty achieve something very much like the musical manifestation of La Lluvia Amarilla, at least as the novel has been described by others (I haven’t yet read it myself, but now I absolutely will). The one question that still lingers after listening to it is whether its bitterness really does lead to resignation, to the acceptance of unreasoning and implacable fate.

Unmistakably, the music tells you that you’re a fool if you hope for a brighter tomorrow. A shadow follows you from birth, only growing longer and more inescapable (and black) as the years pass. Optimism is for those who have lost touch with reality; the curve of time becomes the cutting scythe sooner or later.

Is there anything for which we might hold our heads up? Any reason for a gleam in our eyes? I listened for answers in the philosophy of the music here.

There may not be any persistent joy within the confines of Vacio, but there is still much to admire. In fact, the mastery displayed in such dark art, and the fact that such things as this album still come to fruition, might give even the  most confirmed pessimists among us another reason to wake up each day.

The creation of atmosphere, the translation of mood and emotion into sound, these objectives are at the heart of Vacio. If you suspect by now that there is nothing but gloom and doom in the music, you would be wrong. No doubt, it is often cold, daunting, and desolate, but it also burns white hot. The fiery intensity in some of these songs is breathtakingly intense… but it seems almost like a memory of more fiery times, or perhaps simply a manifestation of madness.

The music rocks, too, which might seem a contradiction to what you’ve read before, but trust me, even when it powers your body into a piston-like rhythm, there’s something hallucinatory around the next corner, something that you might feel when you wake up with night sweats, something that wants to slash you to ribbons while you scream WAIT! IT’S TOO SOON! I WANT TO LIVE!

Reflecting back on the music, and certainly not for the first time, madness is the sensation that comes to mind first — the madness of cutting loose all the conventional tethers to the pablum of daily life, and a kind of mad genius too, at work behind all these shape-shifting phantasms of sound. Because this really is a brilliant, and brilliantly unpredictable, album.

And to hearken back to the review of the book, the music is also elegiac. There is a strange and haunting poetry in these songs, an eloquence that’s unmistakable, even if it’s unnerving. 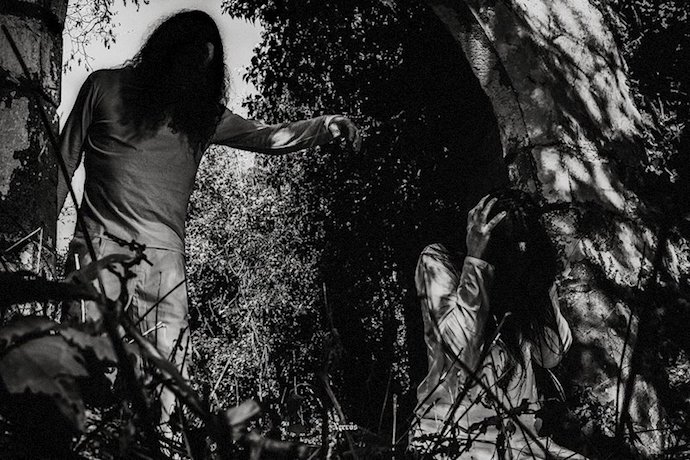 To return to my original question, does this bitterness in this music lead to resignation, to the acceptance of unreasoning and implacable fate? Oh hell no. Empty may indeed have an irremediably bleak outlook on life, but this music, in so many ways, shines like the vast expanse of stars in the firmament. The joy in the music, which these dudes really can’t banish even if they might want to, comes from the thrill of exercising their own creativity, and our thrill in experiencing it.

P.S. Regardless of what you might read, this isn’t really black metal. It’s some kind of trans-black metal for which the right genre term hasn’t been crafted yet.

P.P.S. A soprano vocalist contributed to some passages in the album. J.M. from Ataraxy also collaborated with keyboards. And the album includes a cover of an Arcana song, but I’m not sure which one it is.

P.P.P.S. I really need to read that book, but I’m slightly afraid it will disappoint me after hearing this album, because the music is going to be hard to beat, in this or any other medium.