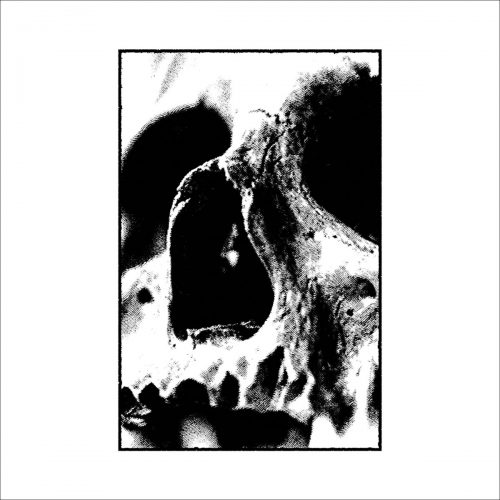 The Spanish depressive black metal band Negativa seems completely committed to their philosophy, a dogma in which an inner turmoil of “dismal negativity, dread, and insurmountable misery” is channeled through the catharsis of nightmarishly wretched sound. They don’t reach out to make human connections, to offer empathy or invite sympathy. They don’t disclose their identities or their lyrics (nor name their releases or compositions), and their music — as you will discover — seems unreservedly nihilistic, and often quite unnerving.

Despite the dehumanizing and debilitating aspects of the band’s outward manifestations, the sensations revealed through the music do have the capacity to make intense connections with the listener, as if casting a black spell that makes Negativa’s nightmares your own, or perhaps reacquainting you with personal torments you thought you could lock away in a dark corner of your mind.

03 is Negativa‘s second album. It will be jointly released by Sentient Ruin and Nebular Carcoma Records on October 19th. What we bring you today is a track identified as “XXI“. 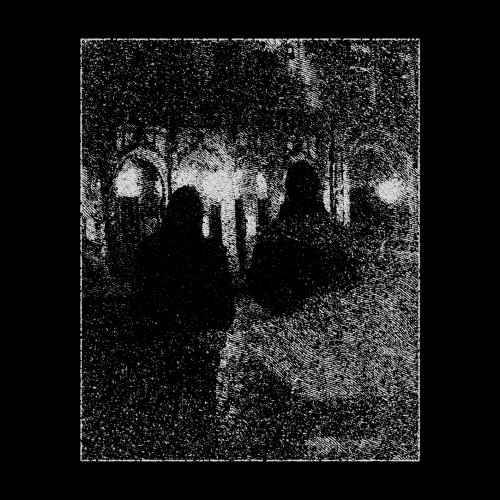 The music here is full of tension and unease, steeped in poison and cloaked by the deep shadow of peril. The stage for this dreadful pageant is set by the abrasive boiling emanations of dual guitars, joined by slow, deep, ominous bass tones and the boom and crash of drum and cymbal. The drums lock into a lurching, bursting rhythm, and mind-scorching howls make an entrance, shrieking in pain (or rage). The song continues to build in intensity as the drums begin to gallop and batter, with the guitars becoming a writhing mass of torturous sound.

This storm of agony does briefly subside into silence, but there’s really never any break in the tension; big percussive explosions and a weird mewling melody soon follow, joined by a another lurching, destabilizing drum rhythm and the shattering sounds of that high, incinerating voice. The surround-sound of pestilential buzzing chords returns as the drum and bass hammer mercilessly. The feeling of agony in the guitars intensifies even as the rhythm becomes a heavy, head-nodding movement.

The song ends in a strange collage, which might be the sounds of night insects and feet shuffling through dead leaves… or might be something with only the most tenuous of connections to the natural world.

The music on 03 is the work of a solo musician, DB, with the vocals on this album performed by H.V. of the Icelandic experimental black metal band Wormlust. It will be released by Sentient Ruin on limited-edition cassette tape, and by Nebular Carcoma on CD. It will also be available as a digital download.

We’ve included streams of two other tracks now available for listening on Bandcamp, as well as our own premiere.