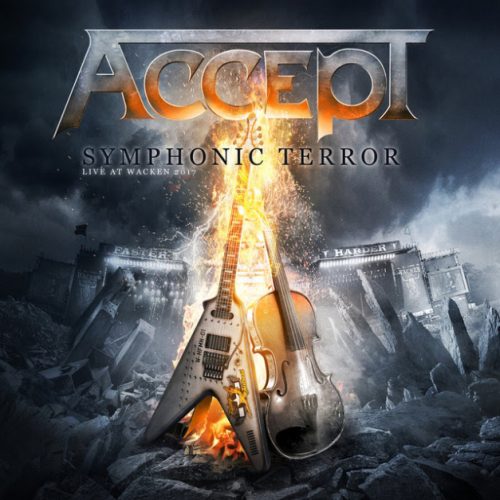 Happiness… happiness is being Accept and performing “Symphony No. 40″ before a bazillion people at Wacken Open Air with your own backing orchestra and conductor, stadium-sized video screens, abundant pyrotechnics, a couple dozen cameras filming the event, and a damned good editor splicing all the footage together. It doesn’t hurt that your lead guitarist (Wolf Hoffmann) looks like Bruce Willis.

And if watching this doesn’t make YOU as happy as Accept look, then scroll on down and we’ll try again.

(From Symphonic Terror – Live In Wacken 2017, to be released on November 23rd by Nuclear Blast.) 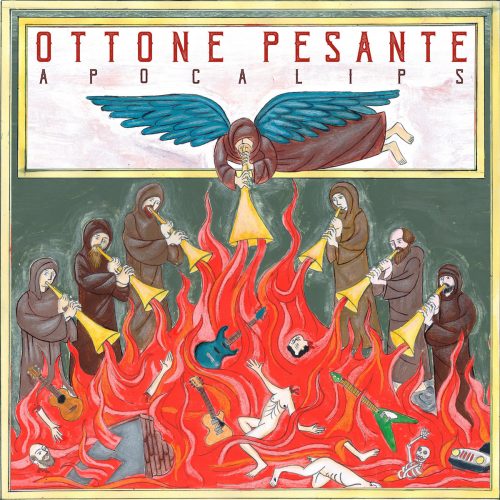 Happiness… happiness is a sharpened blade and a hungry saw, a sledgehammer poised above a victim bound and gagged, the wickedly distorted pulsations and flamethrowing blasts of trumpet and trombone, the punch and crack of pungent percussion, the incinerating voice of Cattle Decap’s Travis Ryan, and a writer/director like Ram Das Foschi to match these eerie and enlivening sounds with just the right imagery.

And if watching THIS doesn’t make you happy, then scroll on down and we’ll try one more time.

(“The Fifth Trumpet” comes from Apocalips, to be released on November 2nd.) 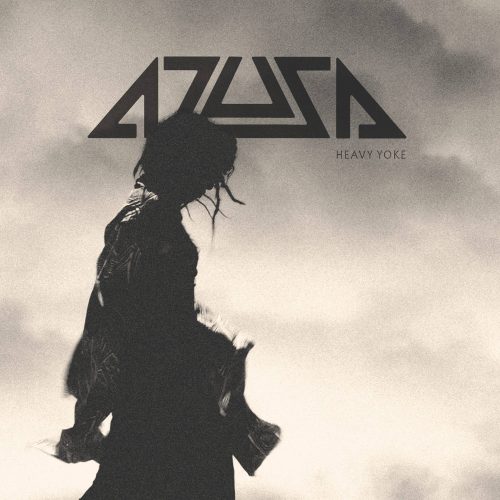 Happiness… happiness is crazed arpeggios and jolting rhythms, a pure soaring voice and throat-ripping screams, moody meanderings and mauling mayhem, smooth jazziness and febrile skittering, and a video you can’t look away from. Happiness is finding a song, both discordant and harmonious, that casts off a “Heavy Yoke”.

And if THIS doesn’t make you happy, I got nothing… until tomorrow… when of course I’ll try again.

“Heavy Yoke” is the title track to the debut album by this “Extol/Dillinger Escape Plan supergroup“, which will be released on November 16 via Solid State Records. Azusa is: