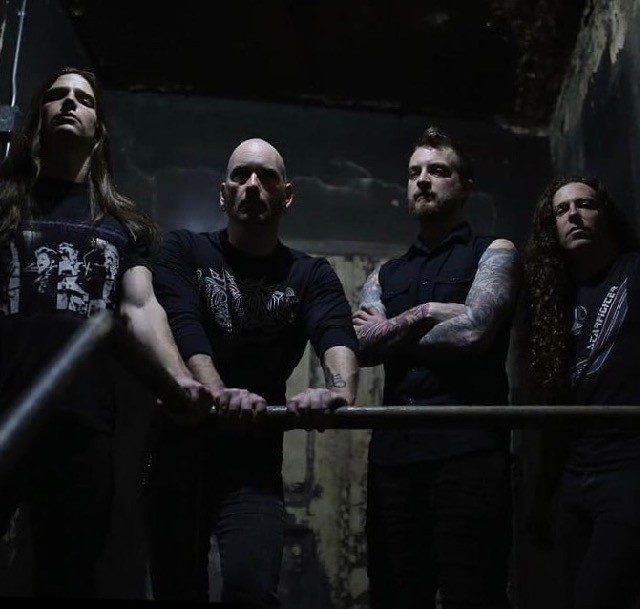 (In this new edition of our series devoted to lyrics in metal, Andy Synn posed his usual questions to James Malone, vocalist/guitarist of Arsis, whose new album Visitant will be released on November 2nd by Nuclear Blast and Agonia Records.)

If memory serves, my introduction to Virginia-based Technical/Melodic Death Metallers Arsis was way back in 2005 when I stumbled across the shamelessly epic, ultra-bombastic title-track from their recently-released EP, A Diamond for Disease.

Unsurprisingly, I was instantly hooked by the band’s mix of scorching intensity, fret-melting technicality, and shameless, scornful swagger – a sound that was part Carcass, part Death, part Motley Crue – and immediately went out to pick up a copy of the EP as well as their debut album, A Celebration of Guilt (which still stands as, arguably, one of the best Technical and/or Melodic Death Metal albums of all time).

In the years since then I’ve followed the band closely through all their ups and downs, watching as they honed their craft across multiple albums, sticking by them through all their struggles with ill health and line-up changes (including a period where it felt like the group was serving like a boot camp for guitarists looking to level-up their skills before joining bigger, more famous bands), and have always felt like they deserved far more critical acclaim and commercial success than they received.

I am therefore extremely pleased, and more than a little proud, to have (somehow) convinced James Malone, the band’s vocalist/guitarist and prime mover, to participate in this edition of Waxing Lyrical, where he talks about his love of King Diamond, the unexpected influence of Catholicism on the band’s early records, and the surprisingly deep emotions underlying their new, Horror-themed album, Visitant. 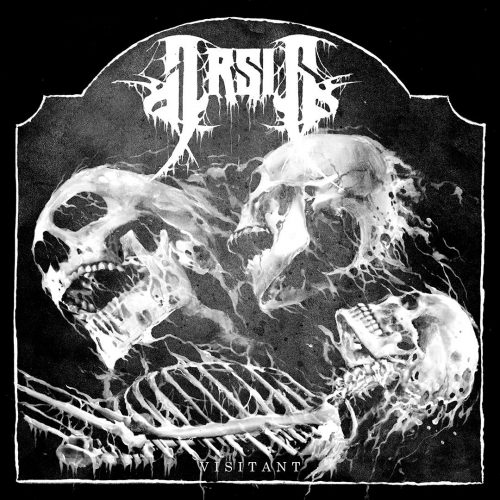 Growing up in Virginia I attended a Magnet School for the literary arts during my high school years. It was during this time that I truly developed an interest in writing poetry and writing in general.

There were many exercises that we did on a daily basis to aid us in the development of creative ideas, and as part of this we were required to write a verse of poetry – the styles and subjects would vary – as well as a timed essay every single day.

While these exercises felt tedious at the time I did learn a lot from the experience. The biggest take-away, and this is something I firmly believe, is that there is no such thing as writer’s block. Everyone has creative ideas and imagination… some people are just better at developing ideas than others.

When I first recorded the demos that would become Arsis it was literally just me and a drum machine, however I knew that I needed to quickly get my songs to a point that would be presentable to an audience wider than my immediate friends and family, so I looked to those same creative writing exercises from high school as a way of “getting it done.”

At nineteen I booked some time at a local demo studio, had a few drinks, and – half-loaded – recorded my first attempt at extreme vocals. And then, before I knew it, the project I had started just for fun was signing our first record deal and the vocals/lyrics that I had been doing for the sake of “getting things done” were cemented as the voice of the band.

It’s not a role that I was comfortable with at the time and I am honestly still not entirely in my element as a vocalist/lyricist, but it’s kind of a bit late to change things now! 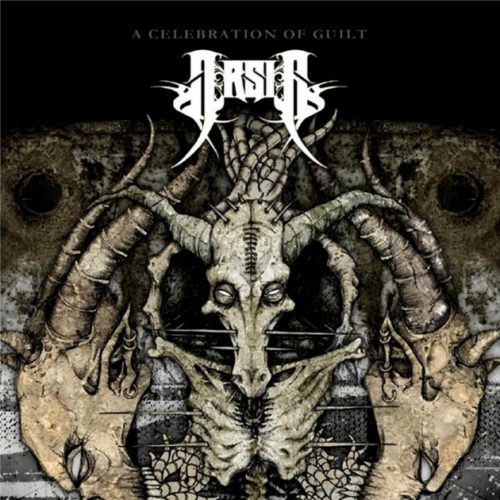 For the initial round of Arsis songs, the lyrics consisted of a mix of mostly anti-religious sentiments and some more deeply (and darkly) personal themes.

However, when it came time to write the lyrics for the new album I found myself in a very different spot in terms of mental health and decided it was time to take a different direction.

I also found myself facing the imminent passing of my father and found myself looking to Horror films for inspiration, as some of my earliest memories are of going to the theater with my father to see Horror movies as part of our father and son outings!

I can remember going to see The Keep and Children of the Corn with him when I was 3 and 5 years old (respectively). There was also the time that he took the entire family to see Elvira Mistress of the Dark when it was first released (I would have been 8 years old).

He did make me cover my eyes through most of the movies, but these experiences definitely helped to foster my love of Horror.

Growing up I was an avid fan of King Diamond/Mercyful Fate and was very inspired by some of his lyrics on Don’t Break the Oath.

There’s a certain line from “Night of the Unborn” that has always stuck with me:

We will make a fool of the priest

And the dead boy’s choir will sing

When we were in the studio tracking the first album I had a few songs to finish up lyrics for and I chose to go with some rather depressing and personal ideas. And, for various reasons, these goth-rock inspired lyrics ended up being the dominating themes all of the Arsis albums up until the latest one.

Other than some lyrics on Unwelcome, I have always been the sole lyricist for the band. However Noah (Martin – bass) contributed some ideas for Unwelcome and these lyrics fell right in line with the themes that we had been utilizing up to that point.

To make money in college I would take gigs playing guitar for a church near my university that was in need of musicians for their mass. I was not raised in a religious household, so the experience was rather jarring, to say the least.

I was working on Arsis material during this time and I picked up on bits and pieces of the mass/liturgy that I went on to use in a mocking manner in the lyrics I was writing.

‘Worship Depraved’ comes to mind as a prime example, as the title itself is a play on “worship and praise”.

The first lines of the song are:

Stained by the wine, a celebration of guilt in ordinary time

And we shall be the bearers, of the untainted darkness

That descends for all time

Which makes allusions to the Catholic communion as well as comparing the mass itself to a sick “celebration of guilt”.

The surreal imagery that is found in Horror movies is something that I constantly strive to recreate, and I always want the music to be as dynamic and unsettling as a good Horror flick.

While the songs on Visitant are “inspired” by different films, I am not exactly trying to tell a story with the lyrics. The inspiration comes more from the imagery of the films and how I feel it relates to the music.

In addition to this, I think part of the reason horror movies exist and are as popular as they are is because they help us deal with parts of the “human experience” that are too “heavy” or “troubling” for us to deal with in real life… our own mortality or death being one of these.

I lost my father to cancer this year and I think in a roundabout way choosing to focus on Horror themes for this record was my subconscious way of dealing with his illness and ultimately his passing.

I have always tried to ‘write what I know’ for Arsis and I feel this is sound advice for anyone who aspires to share their art with an audience. Art that is insincere or contrived always comes across as such.

Writing from personal experience will certainly help your art find its mark.