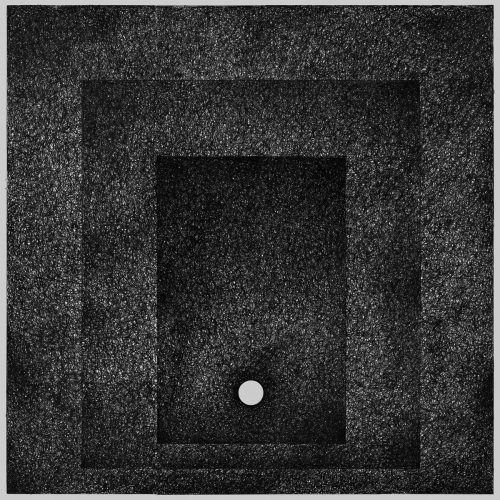 The album will be released on January 7th by Into Endless Chaos Records, and today we present a track from the album named “Selfchasm“. That title, along with the album title, will seem like inspired choices once you’ve heard the music. 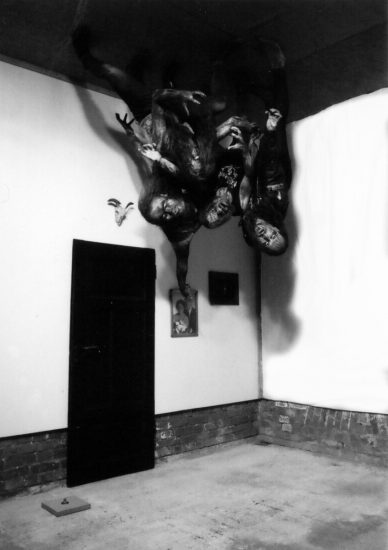 “Selfchasm” is unmistakably black metal, but as brazen and psychotically boisterous as the music is, it also… gleams… and beguiles the senses even as it rushes and blazes like a bonfire.

The strumming of crystalline strings at the outset is the first sign of that gleaming quality in the music, and persists even after it’s quickly joined by a scalding cry, a deep bass line, and heavy chords. The song accelerates rapidly, the riffing becoming more frenzied, the bass punching even harder, the drummer hammering in a fury, the vocalist venting acid howls — and there’s clarion clarity in the experience even as the sound suffuses the senses.

The mad vibrancy of the music continues to ascend as the lead guitar writhes in a delirious tumult, the tones arcing higher and higher, reaching a fever pitch. The song becomes a fiery whirl laced with raking riffs, and then finds a hidden reserve of fuel for one final burst of extravagant, spasming energy, all the instrumentalists going flat out, before locking into a rocking, slashing finale. And still… it gleams and beguiles.

Into Endless Chaos will present In Blinding Presence on CD, vinyl LP, and cassette tape formats. The album features cover artwork by S.Wünsche.

In addition to useful links, we’ve included a stream of a previously released track, “The Healing After“, in addition to our premiere of “Selfchasm“.

2 Responses to “AN NCS PREMIERE: (THE TRUE) VEILED — “SELFCHASM””