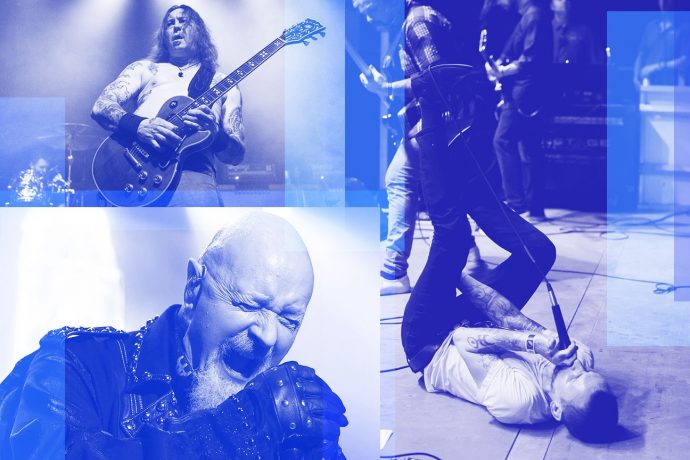 As usual, let’s just get this out of the way right now:

If you thought that was already so obvious that only an idiot would need to be told, well, you obviously don’t remember the famous/infamous Comment No. 7 to our re-post of Rolling Stone’s list in 2013. Though you may have seen how that has been transformed into a running joke every fucking year since then. The only uncertainty now is who will be the first person to do it on this post. The line forms to the left.

Anyway, Rolling Stone magazine published their list of the 20 Best Metal Albums of 2018 today. One of my NCS comrades characterized the list as “shockingly… decent?”… albeit with some oddball picks such as Scars on Broadway, and I’d probably add The Armed, since I’m still not convinced we can justifiably call that a metal album. Actually, there are some others on the list I probably wouldn’t label as such either, but no one asked me.

As is almost always true of these “big platform” lists, I’m happily surprised to see a few unexpected picks — most prominently Frontierer’s album, which I also really enjoyed — along with the bigger names that have been popping up everywhere else. And on the subject of “the usual suspects”, if you’ve been keeping track, albums by the following bands on the Rolling Stone list have also appeared on most of the lists we’ve re-published so far from larger sites and selected print zines:  YOB, Portal, Tomb Mold, Daughters, Sleep, At the Gates, Vein, Deafheaven, Immortal, and Judas Priest.

Now that I’ve already sort of given away some of the game, I’ll just go ahead and step aside, and allow you to view the Rolling Stone list and then comment to your hearts’ content.

(To read the magazine’s explanations for each pick, go HERE.)