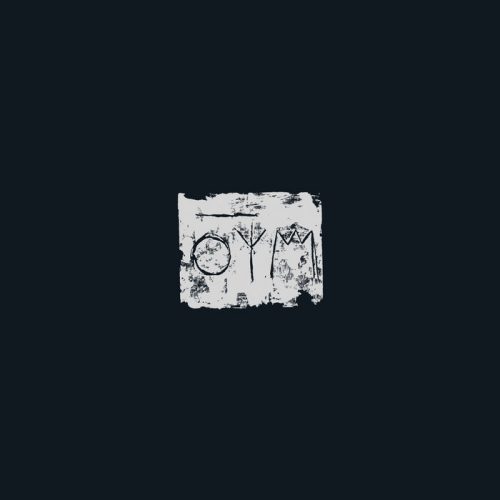 (Here’s Andy Synn‘s review of the new album by the Swedish group A Swarm of the Sun, which will be released by Version Studio Recodings on January 11th.)

After debating with myself for a while I’ve decided that the best way to kick off my 2019 at NCS is by… covering some minimalist, melancholy, and mostly instrumental Post-Rock where the vocals, sparingly used yet sublime, are delivered in a plaintive, cleanly-sung croon.

In all seriousness though, A Swarm of the Sun’s previous album, The Rifts, was easily one of the richest, most rewarding musical experiences of 2015, so much so that I was compelled to include it in my Critical Top Ten of the year alongside other such impressive entries from bands like Sulphur Aeon, Bell Witch, and Alkaloid.

Hence you can probably imagine just how eagerly (and impatiently) I’ve been waiting for the band to produce this follow-up, which is scheduled to hit the streets (and the internet) next Friday. 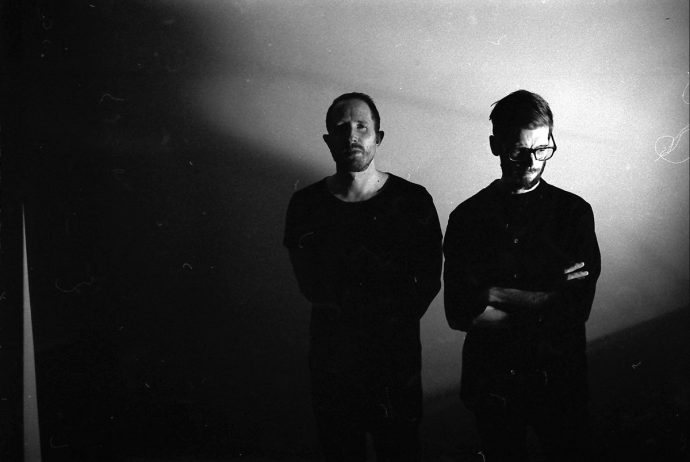 Surprisingly enough, or perhaps not surprisingly at all, The Woods is both the perfect successor to, and a very different album from, The Rifts.

Whereas each of the nine tracks which made up its predecessor offered a stark, ofttimes startling, snapshot of eerie melody and emotional turmoil, all subtly different, yet all still recognisable as facets of the same gleaming core, the three songs that together comprise the totality of The Woods offer a much more consistent and cohesive narrative that allows for an even more ambient, slow-burning approach this time around.

Track one, “Blackout”, manages to be both ethereal yet weighty at the same time, using nothing more than a collection of sombre strings and tender piano – plus the tiniest hint of percussion – to conjure a quiet storm of sound and fury.

Track two, the title-track, comes very close to recapturing the moody magic and emotional essence of “These Depths Were Always Meant for Both of Us” from The Rifts – which, if you know anything, you’ll know is exceptionally high praise indeed – as the brooding ambience and soft, solemn vocals set the scene and lay the groundwork for the track’s slow but steady build towards a cathartic crescendo during the song’s stunning second half.

The album’s third and final track, “An Heir to the Throne”, is perhaps the darkest and most desolate of the three songs, with vocalist Jakob Berglund sounding like a man perched on the very edge of despair, clinging desperately to whatever thin strands of hope remain within his reach, even as they inevitably begin to wither and fray as the track reaches its climactic finale.

Truth be told, I don’t think you could have asked for a better follow-up to The Rifts than this album. For while it may not quite reach the same stratospheric heights, or plumb the same emotionally devastating depths, as its predecessor, it still offers an experience that’s practically just as captivating and compelling in its own right.

“Blackout” can be streamed in full over at HeavyBlogIsHeavy. And you can pre-order your copy of The Woods right now from the Bandcamp pages for Version Studio Records or A Swarm of the Sun Bandcamp page: