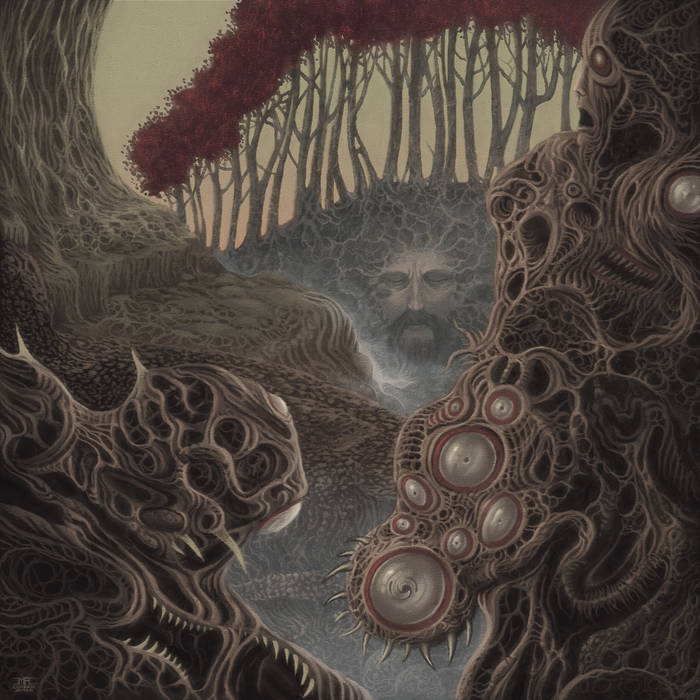 (Here we have Andy Synn‘s review of the eagerly awaited new album by Australia’s Obed Marsh, which was just released on January 8th.)

I must say, I was starting to get a little worried recently when my first two posts of 2019 focussed on a pair of highly melodic, harmony-drenched albums that ran roughshod over the site’s original (though long-since partially discarded) ethos of “no clean singing”.

Thankfully our old friends from the land of convicts and monsters… aka Australia… Obed Marsh decided to release their second album this week, giving me a chance to dunk my head once more into their bubbling cauldron of eldritch filth and fury. 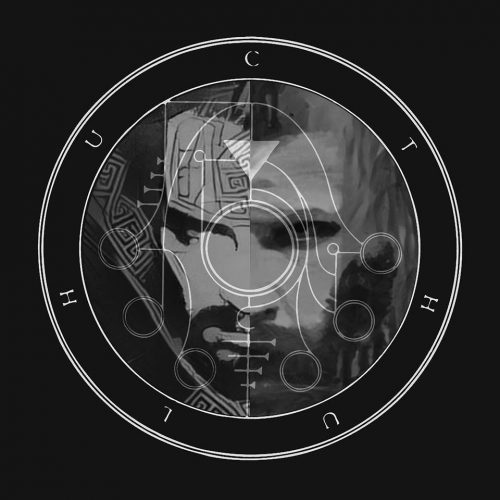 While the duo’s debut album, Innsmouth (which you can read about here and here) was a monolithic slab of dense, dirge-like Doom, their sophomore record portrays a subtly different approach to embodying the inherent horror and inhumanity of Lovecraft’s work in musical form.

Still as grim and as gruesome as ever, still rooted in ominous, oppressive chords and grisly, bowel-loosening vocals, the music on Dunwich willingly sacrifices some of its predecessor’s rawness in favour of an altogether sharper and more refined feel, with a much greater emphasis placed on the use of bleak, blackened melody and unsettling, angular ambience, which at times reminds me of the doomier side of Dodecahedron or Barús.

Structurally too, there’s a greater sense of refinement and focus on display, with the album broken up into three distinct chapters (preceded by a scene-setting intro), each named after a key character from The Dunwich Horror, and each concluding with a haunting instrumental outro which serves to calm the listener’s jangled nerves prior to the commencement of the next hideous hymn to that which is unspeakable.

It would, perhaps, spoil the experience somewhat if I were to go into too much detail here about specific tracks and specific elements of the album, as it really is the sort of record that’s best enjoyed (or endured) without too many preconceptions or too much prior warning,.

However I feel it’s safe to reassure you that Dunwich is just as heavy, just as horrifying, and just as disturbingly seductive, as the band’s debut, and that the increased use of deviant, dissonance-edged melodies and slow-burning, sweetly-sinister instrumental interludes only serves to make the whole ungodly affair even creepier and more compelling.

I’ve been informed, through certain arcane channels, that the band’s next opus, which promises to twist their sound even further, is already being developed, and will focus in on yet another infamous Lovecraftian location (though I’ve been forbidden from revealing which one just yet).

And, if it’s as good as this one, I don’t see any reason why, one day soon, we might not start seeing the name Obed Marsh being mentioned in the same hushed, yet hallowed, tones as their already-infamous brethren in Sulphur Aeon and The Great Old Ones. In fact, such praise is long past due.

One Response to “OBED MARSH: “DUNWICH””