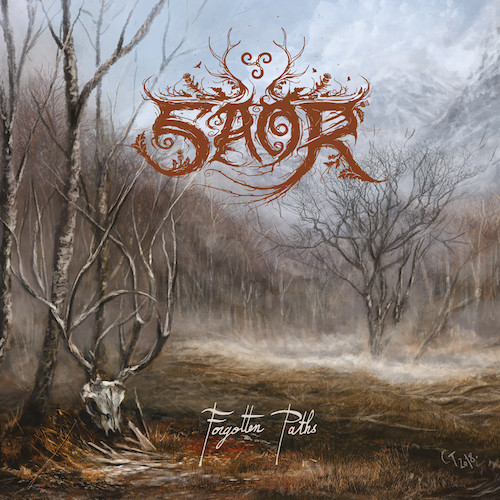 Of the four songs on the new album, three are quite long, including the edited version of the track that debuted in recent days through a beautiful and mysterious music video that includes jaw-dropping vistas of the Scottish highlands (as well as appearances by Mr. Marshall and what seems to be a pair of twin witches). 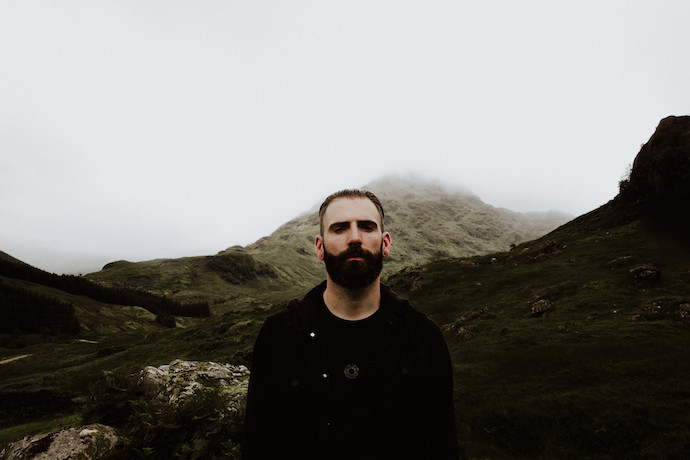 At just shy of 12 1/2 minutes, “Bròn” is the lengthiest track on the new album, though about a third of its length has been shaved off in the video presentation. Its combination of sounds will be familiar to those who’ve been following Saor — the gleaming, mystical melodies; the blood-rushing surges of blasting drums and racing chords; the glorious refrains steeped in Scottish folk traditions; Marshall‘s impassioned roars. Mournful fiddled notes embellish the song, as do memorable duets of male and female voices.

The song is often as panoramic (and as imposingly bleak) as the landscapes in the video, but is also haunting — spiriting the listener away to ancient landscapes that exist in the real world, and to other places that are not of this earth.

Forgotten Paths will be released on February 15h by Avantgarde Music. 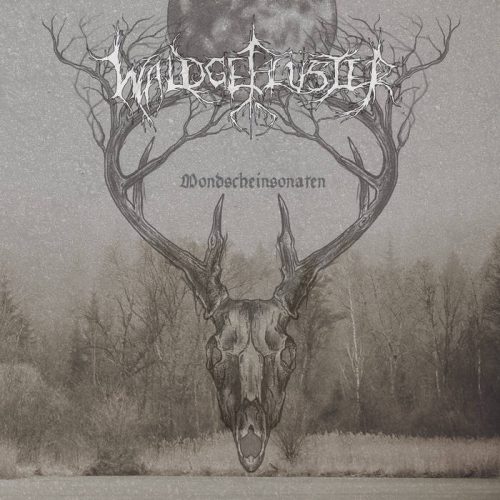 Even if you’re not already familiar with the music of Waldgeflüster through their previous four albums, it will become immediately apparent from listening why I decided to follow Saor’s new track with this new one from these talented Bavarians.

“Rotgoldene Novemberwälder” is the first song to be revealed from Waldgeflüster’s new album Mondscheinsonaten, which is set for release by Nordvis Produktion on April 12th, but which would perhaps best be heard in the dead center of a northern winter.

The beautiful shimmering melodies give the music an unearthly sheen, while the acoustic picking root it in folk traditions. The song is stately and mythic, and also feverish. However, currents of pain and sorrow are ever-present. Like Saor‘s track above, this one also mixes harsh and clean vocals, and the melodic refrains in the singing are emotionally powerful and quite memorable. And like that song above, this one very effectively spirits the listener away from mundane surroundings. 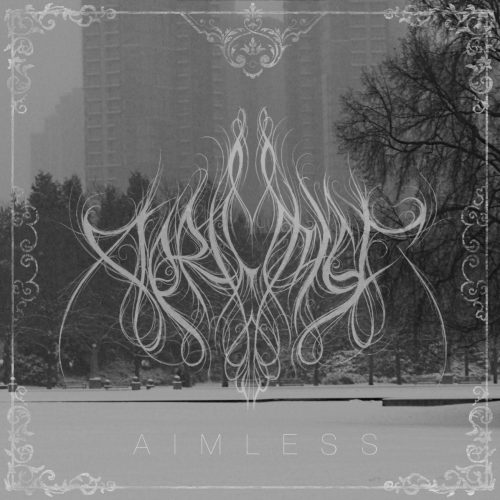 It appears that Aprilmist was first formed as a one-man studio project in Lawrence, Kansas, but later expanded to a four-man live band whose members range from Lawrence to Kansas City, Missouri. Aprilmist released EPs in 2016 (Bleak) and 2017 (Remembrance) — which I’ve not yet heard — and on January 11th released a new single named “Aimless“.

I think it will quickly become apparent why I thought “Aimless” would be a good follow-on to the first two songs in this collection. While it has less of an overt folk influence, the dense wash of sound generated by the guitars and the boiling leads are steeped in melancholy, and reach points of desolation. The shrieked vocals channel skin-splitting pain, matching the dramatic intensity of the soaring and sweeping sounds around them.

The high point comes in a tremendously moving, extended solo that manages to be both grief-stricken and glorious. And that combination of qualities is true of the song as a whole, though the softer instrumental section in the song’s back half brings a kind of wistful brightness to the mood, before a closing crescendo that ascends to heart-bursting heights. Once again, for the third time, I feel spirited away.

“Aimless” is a name-your-price download at Bandcamp. (I owe thanks to Grant Skelton for bringing Aprilmist and “Aimless” to my attention.) 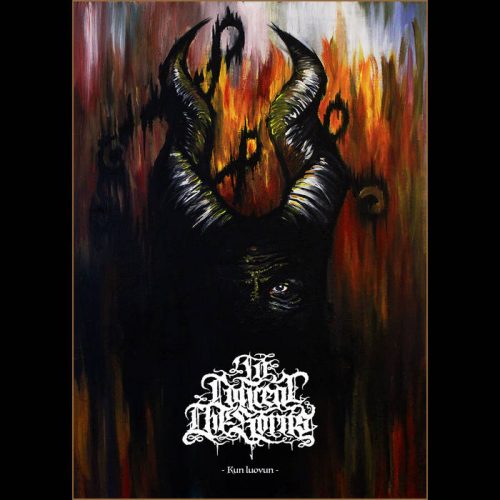 TO CONCEAL THE HORNS

I’m not sure how my friend DGR came across this atmospheric one-man band from Jyväskylä, Finland, but he was on-the-money in thinking the project’s debut EP, Kun Luovun, might appeal to me. The EP was released on January 9th, and Agitathur Vexd did everything here, including recording, mixing, and mastering his music.

There are five tracks on the EP, with a combined length that might lead other bands to call it an album.  Across those five tracks, Vexd leads us on a winding path — and again I think you’ll understand why I included it with the music of the three preceding bands in this collection, particularly when you hear the moody and mystical tones of the EP’s opening instrumental, “The Descent”.

But with that beguiling intro behind you, you’ll encounter passages of moving, dramatic intensity, enveloped in gales of gleaming, panoramic melody and gut-punching drumwork, with the lyrics vented in emotionally intense leonine roars and howls. There are magnetic, head-moving riffs and alluring arpeggios in the music as well as wide-screen atmospherics and softer passages in which a simmering delirium born of grief seems to emerge.

“The Abyssic Stream” is the longest and best track on the EP, a dynamic affair that fully displays Vexd‘s considerable talents; after the beautiful guitar-driven finale, the song has seeped so deeply into the mind that it makes it difficult to move on to the next track rather than immediately listening to it again. When you do move on, however, you’ll be drawn ever-deeper into a very immersive and wondrous experience, albeit a haunting one that’s full of dark and dolorous moods which continually pull the music back from its pinnacles of mystical magnificence.

P.S. The intense closing track features a guest appearance by Thasmorg from the sadly split-up Alghazanth, whose final album was released last year.

2 Responses to “SHADES OF BLACK (PART 1): SAOR, WALDGEFLÜSTER, APRILMIST, TO CONCEAL THE HORNS”