It’s a prime example of how much ridiculous fun Bloodbath must have had in writing and recording the album, and it proved to be (by my lights at least) the most infectious song on the track list, in part because of the joy that comes from yelling out “Bloodicide!” along with Nick Holmes (at least inside my head). 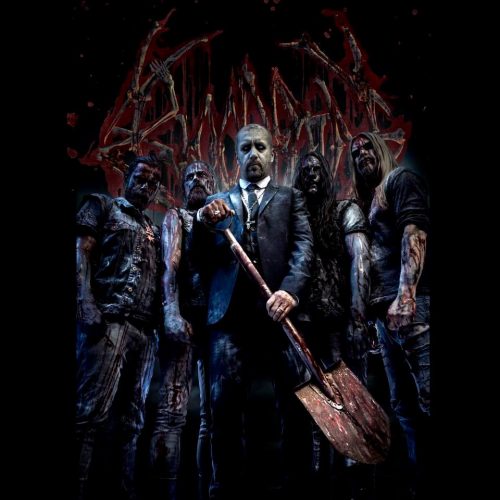 On top of that, the song includes guest vocal appearances by Jeff Walker (Carcass), Karl Willetts (Bolt Thrower/Memoriam), and John Walker (Cancer), underscoring the old school death worship that inspires so much of the record.

I don’t know that I would go so far as to call this song “legendary”, as Karl Willetts did, but it’s a whole hell of a lot of HM-2-powered fun — a chugging, galloping, skull-pounding mauler accented by freakish leads and an ear-incinerating solo. The vocals are of course great. Red meat for the faithful…. 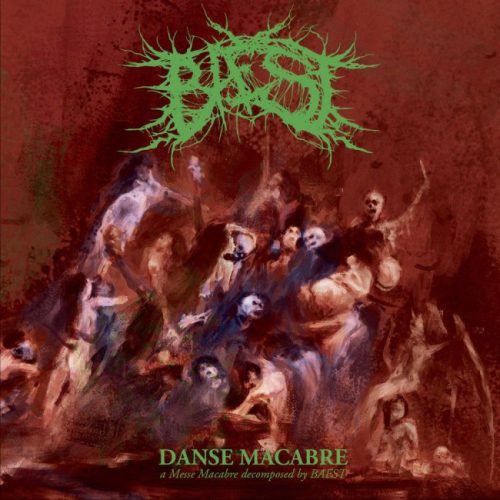 And sure enough, about three months later, he included the disc on his list of the year’s Great albums. And it really is hellishly good.

One of the things that makes the album so appealing is how damned infectious so many of the riffs prove to be. Now, I didn’t consult Andy in deciding which of the tracks on the album belonged on this list, and don’t know if he would agree with my pick, but I’m going to introduce the song by quoting him anyway (from that review):

“Opener ‘Crosswhore‘… is one of the most scorching statements of intent you’re likely to hear all year, its boiling blend of gnarly riffs, gut-rumbling vocals, and grim, malevolent grooves delivered with all the inhuman intensity and sadistic swagger of a band who know they’re onto a real winner….”

2 Responses to “OUR LIST OF 2018’S MOST INFECTIOUS EXTREME METAL SONGS (PART 4): BLOODBATH AND BAEST”