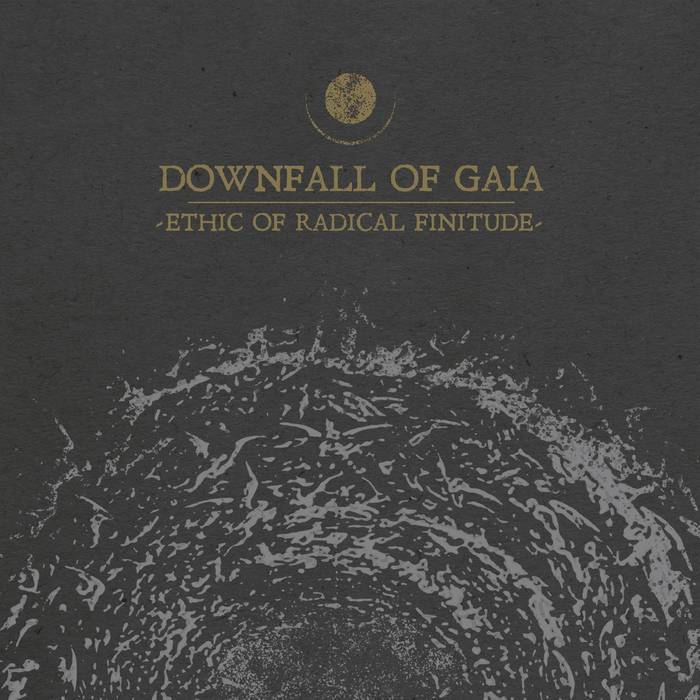 (This is Andy Synn’s review of the new fifth album by Germany’s Downfall of Gaia, which will be released on February 8th by Metal Blade.)

One of the best, and most memorable, gigs/tours of the last several years for me was the absolutely mind-blowing co-headliner of Downfall of Gaia and Der Weg Einer Freiheit in 2015, which saw both bands putting on an absolute masterclass (not a word I use lightly) in power, precision, and raw emotion that still, even now, shines incredibly brightly in my memory.

It certainly helped, of course, that both bands were touring behind albums that were (and still are) widely considered to be the best of their career, with Aeon Unveils the Throne of Decay actually earning itself a much-coveted spot on my Critical Top Ten of 2014 (and Stellar only just missing out on the following year’s list).

But while neither band’s immediate follow-up was able to fully replicate the impact and intensity of their predecessor(s), I think you’ll be pleased to hear that Ethic of Radical Finitude comes pretty darn close to recapturing the pure magic of Aeon Unveils… even if that album still remains the band’s magnum opus. 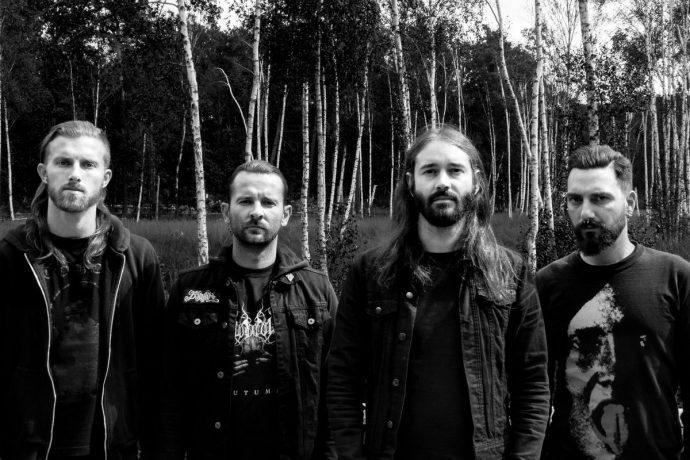 Now, for whatever reason (perhaps a mix of post-war introversion and post-millennial extroversion), Germany has become something of a hotbed for a certain sort of heavyweight, heart-wrenching Post-Metal that draws just as much from Black Metal as it does from Sludge and Hardcore, and the six tracks (collectively totalling just over forty minutes of music) which make up Ethic of Radical Finitude make an extremely good case for why Downfall of Gaia should be considered the scene’s current leading light.

Beginning with the moody, cinematic intro of “Seduced By…”, which is succeeded in turn by the blistering melodic blaze of “The Grotesque Illusion of Being” and the blackened Post-Metal monolith of “We Pursue the Serpent of Time”, …Radical Finitude is a veritable roller-coaster ride of emotional upheaval and savage sonic turmoil, whose many peaks and troughs, swooping turns, and sudden shifts in speed, are equally as capable of soothing your nerves as they are of shattering them.

“…Serpent of Time” in particular stands as one of the most diverse and dynamic tracks which the group have ever penned, while the much more concise, but just as stunningly potent, “As Our Bones Break to the Dance” packs just as much creative variety and concentrated vitriol (plus one unexpectedly brilliant solo section) into practically half the time.

And although neither the bleak, hypnotic beauty of “Guided Through A Starless Night” or the climactic Post-Metal deluge of “Of Withering Violet Leaves” manage to reach quite the same heady heights, it’s certainly not due to a lack of effort from anyone involved, as whilst the latter suffers from being split into two noticeably distinct (though far from unappealing) halves, the former takes the listener on a captivating, transformative journey for practically all of its impressively nuanced, nine-and-a-half minute run-time.

Perhaps because of the greater distance – both in time and in mind – which separates the two albums, …Radical Finitude feels much less in thrall to the long, looming shadow cast by Aeon Unveils… than Atrophy ever did and, as a result, also feels that much more vital and vibrant than its predecessor, despite the imposing density and ever-present darkness of the material.

Does it raise the bar for the genre as a whole? No, although it comes perilously close at times.

But what it does do is provide yet another stunning entry into the ever-expanding annals of one of Metal’s most righteously indignant, and utterly riveting, bands.

One Response to “DOWNFALL OF GAIA: “ETHIC OF RADICAL FINITUDE””