This is another instance in which I consciously paired songs for this list because I thought they sounded good together. In fact, the second one helped me decide on the track I chose from the first band’s album (a choice that had become an intractable mental struggle).

This really was a tough call for me. After listening to Wolfheart’s latest album, Constellation of the Black Light, I had no doubt that something from it would be on this list, I just didn’t know which track it would be.  The album came hot on the heels of 2017’s Tyhjyys, but as DGR noted in his review, it nevertheless continued the band’s impressive level of consistent quality, delivering a blend of fast-paced, explosive hammering and brooding, wintry melody with an often epic atmosphere. 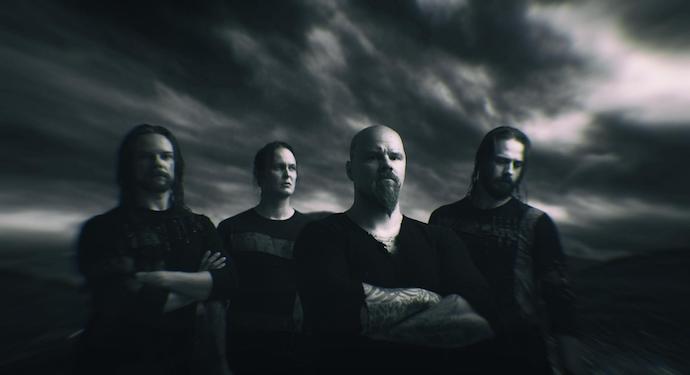 Wolfheart may have hewed fairly closely to their defining sounds in the new album, but their “winter metal” formula is so powerfully appealing that die-hard fans (of which I’m one) could only be grateful that the band didn’t wait longer to bring new songs to bear.

“Everlasting Fall” and “Warfare” were strong contenders for this list (hence my mental wrestling match), but I chose “Breakwater” for two reasons. First, the official video for the song is so goddamned gorgeous, and so perfectly representative of the Wolfheart musical aesthetic. And second, as explained earlier, the doom-y “epicness” of Sarasvati’s track pushed me in the direction of “Breakwater”, because it seemed like the two would go so well together as a pair. 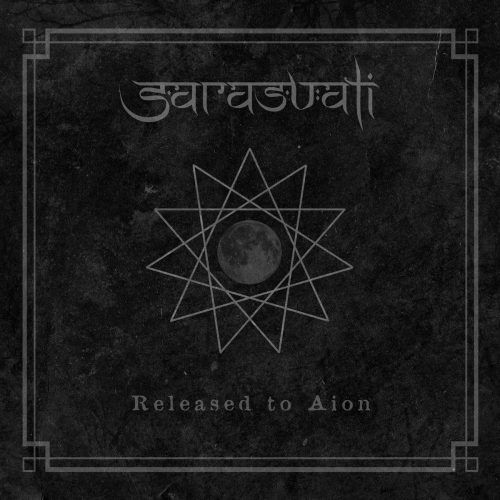 The multi-national group Sarasvati aren’t nearly as well-known as Wolfheart, and over the entire course of their career so far, they’ve released no more songs than you’ll find on any one of Wolfheart’s four albums. The tracks on their 2012 self-titled debut EP plus the two singles they’ve released since then add up to seven. But man, the single they released last year — “Released to Aion” — left me slack-jawed and bug-eyed.

The clean-and-harsh vocal tandem of Chela Rhea (White Empress, ex-Amiensus) and Joe Waller (Adora Vivos, Nuklear Frost, ex-Amiensus) is undoubtedly one of its great strengths. The opening juxtaposition of the somber, hauntingly beautiful duet by Rhea and Waller and Waller’s monstrous, miles-deep, miles-wide growls (which give Tuomas Saukkonen‘s vocals a run for their money) is riveting, and the continuing contrast between Rhea and Waller in this dramatic song is striking.

But the song has many other riveting qualities. It’s as heavy as a heart attack, as explosive as a cannonade, and as soaring as hawks carried aloft by rising thermals. It was emotionally powerful the first time I heard it, and the melodies have stayed with me since the song’s release in February of last year.

2 Responses to “OUR LIST OF 2018’S MOST INFECTIOUS EXTREME METAL SONGS (PART 20): WOLFHEART AND SARASVATI”