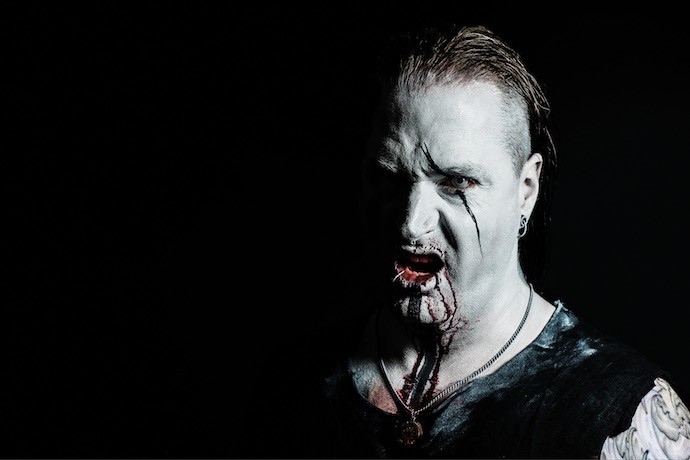 (Andy Synn prepared this trio of album reviews, catching up on recommended albums from last year.)

With a small (and rapidly closing) window in my schedule of upcoming reviews/releases, I’ve decided now is the perfect opportunity to cover three artists/albums from last year that, for various reasons, I didn’t get a chance to cover at the time.

German Post-Black Metal maestros Agrypnie– whose sound, roughly speaking, falls somewhere between early Alcest, latter-day Agalloch, and early-2000s Dark Tranquillity – have been one of my favourite bands ever since I discovered them just before the 2012 edition of Summer Breeze.

However, due mainly to a complete balls-up on behalf of whoever was managing the release schedule, their latest album (the band’s fifth) didn’t actually appear on their Bandcamp page until well after the release date, and while I was waiting for it (as I didn’t feel right reviewing the record without a way of streaming the music) the opportunity to cover it slipped away, and all of a sudden it was the end of the year!

Opener “Auferstehung” gets things off to a surprisingly slow start in the sense that, despite its blast-fuelled intensity, the song feels a little thin at the beginning, and doesn’t really take off properly until the second half (although, when it finally does, it really starts to soar).

By contrast, “In Die Tiefe” is on top form right from the start, delivering just under eight minutes of hypnotic melody and harrowing fury, and “Aus Zeit erhebt sich Ewigkeit” is even stronger (and probably should have been the opener, if I’m being entirely honest with you all).

The thirteen-minute “Nycthemeron” is a spellbinding musical journey of moody ambience, melancholy melody, and crunchy metallic riffage that sits right up there with the band’s very best material, although I must admit, the title-track “Grenzgænger” has it beat for me, as it’s definitely one of my favourite tracks which the group have ever written, and that moment at 04:32 (and again at 05:53) when it takes flight is utterly stunning in every way.

Thankfully, while these two songs may, arguably, represent the album’s peak, the back-half of the record has several extremely strong moments – such as the beautiful finale to “Die Waisen des Daidalos”, the electrifying mid-section of “Die längste Nacht”, and the heart-rending harmonies of atmospheric closer “Zu Grabe” – which ensure that your attention never strays or wanders.

So, while Grenzgænger doesn’t manage to eclipse either Exit or 16[485] (both of which you should check out immediately if you haven’t already) in the grand scheme of things, it’s definitely a high-quality, high-energy, piece of work that deserves to be heard and appreciated by many more people. 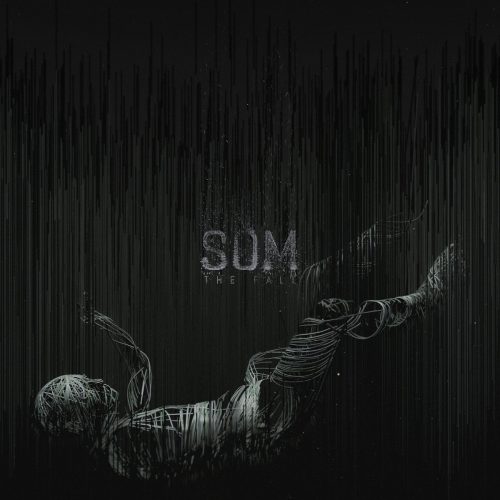 Unlike the other two albums featured in this article, I only discovered The Fall just before the end of the year, which explains why it didn’t make an appearance on any of my lists.

Still, it most certainly would have earned itself a place on my “Good” list, if not my “Great” one, due to its eloquent, expressive blend of driving Post-Metal intensity and sombre, shoegaze-influenced intimacy.

Comparisons to long-time NCS favourites (and previous Synn Report recipients) Junius are both obvious and numerous, and not just because guitarist/vocalist Will Benoit used to be a member of said band, as the sonic similarities between the two groups – the breathy, emotive vocals, dreamlike synths, and taut, textured riffs – are undeniable.

But that’s not to say that The Fall is a derivative album in any way. In fact this particular corner of the Post-Metal world is pretty sparsely inhabited when all is said and done, meaning there’s more than enough space for both acts to co-exist and expand without running out of room any time soon.

Particular highlights include the ethereal doominess of opener “Prayers”, the dense metallic undertones of “Open Wounds” (which, at certain points, feels like it’s channelling a bit of Helmet, Life of Agony, etc), and the brooding, bass-driven “Ten Years”, although truth be told there’s not a single track on this album – barring the disposable interlude of “Reflection” – which I’d describe as “weak”… it’s just that a handful of cuts outshine the others ever so slightly.

Track seven, “Stranger”, shines especially brightly, marrying the same sort of melodic introspection that the recently-released Astronoid frequently hinted at, but only occasionally managed to achieve, to a sense of meditative metallic ambience that recalls the Deftones at their most dreamlike and captivating.

So, if you’re looking for something that’s a bit more of a slow-burner, something that’s obviously less extreme, but no less effective, than the stuff we generally cover here at NCS, then make sure to give this one a listen at your earliest convenience. 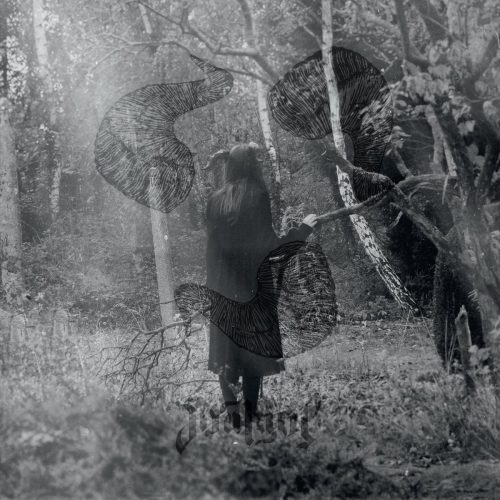 SOUL GRIP – NOT EVER

Truth be told while the best, and simplest description of the music found on Not Ever, the debut album from Belgian quintet Soul Grip, is “Black Metal”, it’s the organic inclusion and subtle injection of blistering Hardcore and haunting Post Metal influences which resulted in it coming extremely close to cracking my “Personal Top Ten” list last year, and I’m actually more than a little bit ashamed that it’s taken me so long to give it a proper write-up.

In my defence… I’ve been busy?

Anyway, from the throat-wrenching scream which introduces opener “Ton Rêve”, to the static-drenched fade-out of majestic, multi-faceted closer “Fiend”, Not Ever finds the band pulling no punches and offering no mercy in their expression of feral rage and creative catharsis.

Fans of bands like Celeste, Terzij de Horde, and Der Weg Einer Freiheit should fall (and fall hard) for the scourging blastbeats and scathing guitars of tracks like “Grand”, the aforementioned “Ton Rêve”, and the tumultuous, two-part combo of “Grav”, which collectively deliver an absolutely devastating deluge of fury and frustration, while the juxtaposition of sinister ambience and seething aggression found on “Ailes Noircies” and the climactic “Fiend” should please anyone who worships at the more atmospheric altar of bands like Wiegedood or the much-missed Altar of Plagues.

But, despite all these comparisons, it’s hard to deny that Soul Grip still have that undeniable, undefinable, x-factor that makes them stand out from the crowd.

Perhaps it’s because – even amongst all the electrifying melodies and evocative ambient elements – there’s a certain raw, discordant edge to the music, with every scything riff, frenzied percussive pattern, and fire-breathing vocal line delivered with the rough-and-ready, resolutely relentless energy of a band unwilling to compromise or conform.

Or perhaps it’s simply because each and every song is in possession of an array of distinctive hooks, and a sense of savage style, which ensures they linger on in your memory long after the final distorted echoes have faded away.

Whatever the reason, ultimately Not Ever is a primal scream of grief and anger that’s well worth getting a hold of as soon as you can.