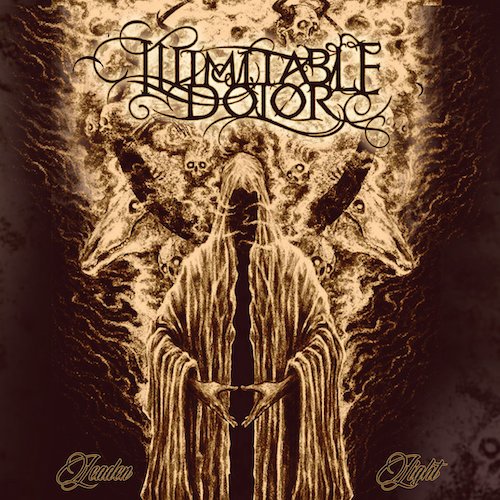 Illimitable:  without limits or an end

Dolor: a state of great sorrow or distress

In choosing the name Illimitable Dolor, this Australian quartet made their mission statement unmistakable, and their music lives up to the name, creating sensations of devastating loss in vast tides of sound that sweep toward horizons we’ll never reach. The title of their new album, Leaden Light, is almost equally evocative of what they’ve brought into being, a manifestation of funeral doom and death metal that’s crushingly heavy and ashen in its colors — not lightless by any means, but veiled by haunting vapors.

On the other hand, the album’s title is only partially evocative of the music’s moods, and perhaps a bit misleading, too — because there is nothing drab about it. To the contrary, its emotional power is immense, and it proves to be an immersive and completely enthralling experience. You’ll get a powerfully good sense of those qualities through the song we’re premiering today, in advance of the album’s March 20 release by Transcending Obscurity Records. 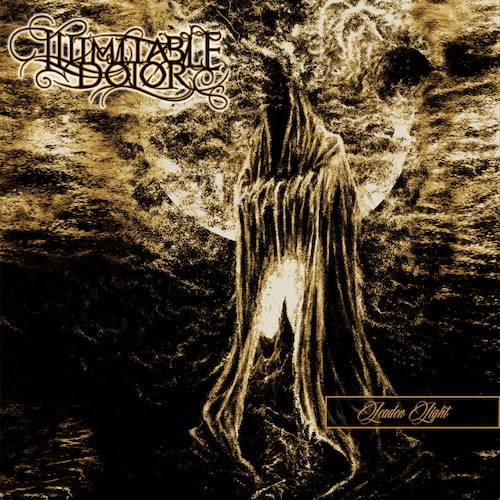 “Horses Pale And Four” crashes open immediately in grand crushing blasts of chords and a booming drum, through which a melody meanders that oozes yearning and grief. Cavernous echoing roars and more wrenching vocal expressions of torment amplify the music’s desolate atmosphere, which grows more intense, but also more spellbinding through the repetition of that soulful melodic refrain of pain.

Just past the four-minute mark of this odyssey, the song begins to transform, with a gleaming shimmer of ethereal sound leading into music of panoramic sweep and heart-swelling grandeur. It’s a dramatic transformation, like the representation of some great emotional discovery, some revelation of understanding, and even a glimpse of beauty, at a point of lowest ebb.

There’s a further transformation, one that seems to blend everything that has come before — unifying the heart-ache of the song’s opening passage and the titanic majesty of the following movement, creating a portrayal of tragedy on a grand scale, played out in pale, wintry light through freezing mists back-lit by the sun. 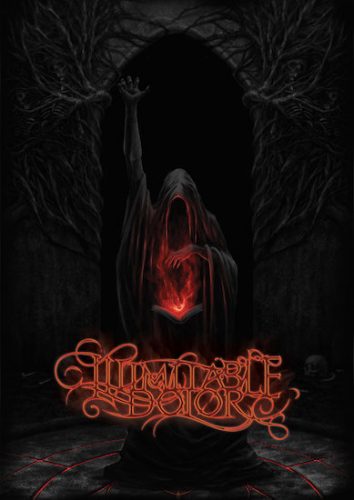 Transcending Obscurity will release Leaden Light in CD, LP, and box-set editions, each one with its own alternative artwork — and you’ve just seen each piece of art, created by Varises Otak, with layout and design by Pat Di Palo. All the editions, as well as a digital one, are available for pre-order now. Transcending Obscurity recommends the album for fans of Mournful Congregation, Slow, Evoken, The Slow Death, Chalice of Suffering, and Towards Atlantis Lights.