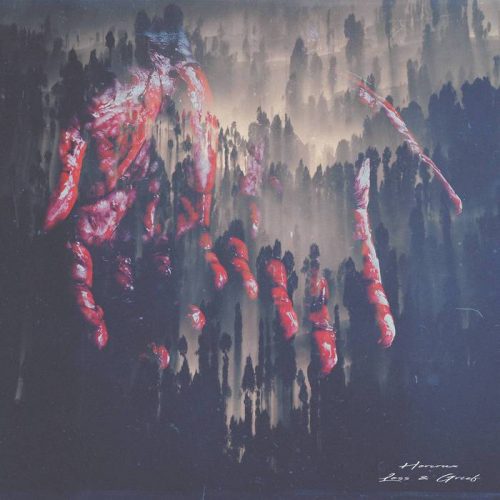 The first Part of today’s column focused on individual advance tracks from forthcoming albums. This second Part includes brief reviews of two complete albums. There’s a full stream of the first one included below, and half of the songs from the second one. Both records display the more depressive colors of the black metal spectrum, though they’re more similar in mood than in sound — and both are gripping achievements.

Released on March 8th, Loss and Grief is the second album by the Dutch black metal band Horcrux, but my own first exposure to their music. Actually, I should say “his music”, because it appears to be a one-person project.

As the album’s title suggests, the music is suffused with shades of gloom, which range from throes of painful turmoil to a kind of dismal, glowering hopelessness, from the tension of despair to the moaning exhalations of bereavement. as well as moments that betray a soulful yearning. Horcrux creates those moods through music that cross-breeds a range of styles — black metal of course, but also doom, sludge, and atmospheric post-metal. 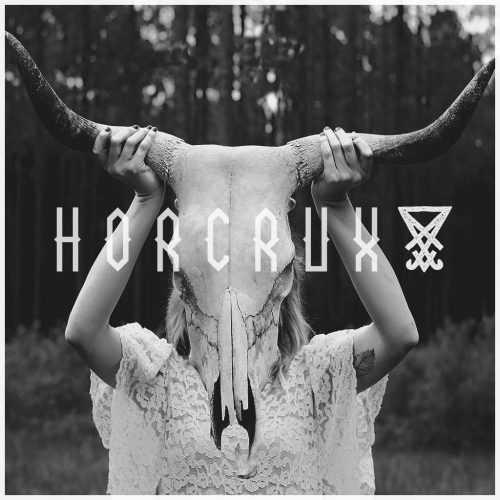 There are plenty of bruising, head-moving riffs and clobbering rhythms to be found within these four songs, but also panoramic ambient interludes that have a chilling quality and melodic accents that gleam with an otherworldly shine. And in that way, among others, the music presents contrasting sounds, marrying bone-crunching low-end power with near-mystical high-end tones that ring and chime, glide and glimmer. There’s some contrast in the vocals as well, which include wretched, caustic shrieks, cold-blooded snarls, and harrowing roars (plus a rather grim, philosophical spoken-word sample in the midst of the long closing track).

(As on many other occasions, I owe thanks to Rennie of starkweather for turning me on to this.) 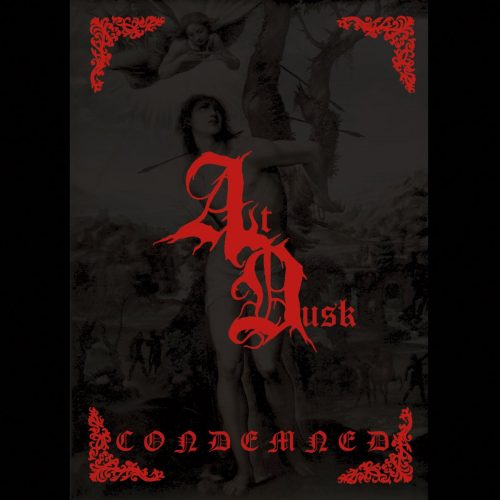 Here’s another new discovery for me, and another one-man black metal band with a depressive bent but powerful talent at his disposal. From what I’ve read, California-based Korihor was at one time a member of the Mormon Church (the name he’s chosen for himself is the anti-Christ from the Book of Mormon) — a church that last summer decided to begin more vigorously discouraging use of the term “Mormon”, preferring the official name (The Church of Jesus Christ of Latter-day Saints) or simply “The Church” or “The Church of Jesus Christ” if a short-hand reference is to be used. He is, however, a member of that church no longer, having been excommunicated from it.

I gather from my reading that his separation from The Church, and the debilitating consequences of it, have fueled much of At Dusk‘s musical creativity, and that the musical expressions have changed over time. The Bandcamp page for At Dusk‘s new album, Condemned, portrays it as one that exhibits an increase in production values compared to past releases, but also one “that’s most likely the darkest, most emotionally claustrophobic entry in the At Dusk catalogue”, dealing directly with themes centered on the loss of faith. 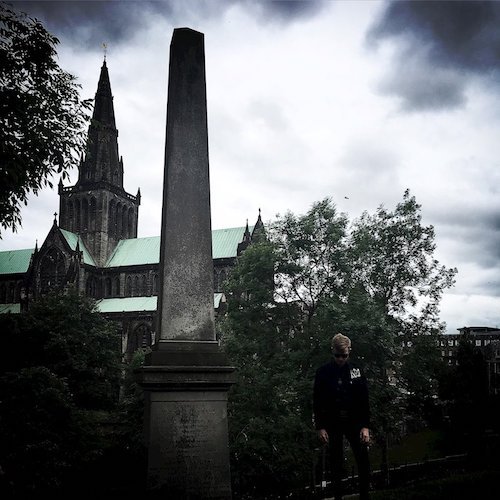 Two of the album’s four long songs are now streaming — “Condemned” and “Consigned“. The other two are “Martyred” and “Maligned“. The two you can hear now are ambitious, multi-faceted works that merit the terms “intense” and “immersive”. At the heights of their driving power — all hammering drums, gales of grim, swarming guitar, and flesh-peeling shrieks — pain and desolation come through loud and clear. Yet other passages, juxtaposed with those, are near-rhythmless and haunting, shivering in the fever of incipient surrender, or downright dismal and crawling.

The crushing, soul-heaving quality of doom is as vital to the music as the racing hostility or bleak atmospherics of black metal. The songs move among these stylistic strains (and others) in a way that creates a “narrative” feeling to each track, in addition to a narrative quality across the album as a whole, and in so doing At Dusk also leavens the minutes of most disturbing intensity (near-apocalyptic at times) with time to let your heart rate fall back to normal. But even when the music bottoms out, it’s still intense: There’s no joy to be found here, only spellbinding moments when we receive glimpses of ethereal grandeur, manifested in rippling, crystalline keyboard tones or gleaming ambient shimmer.

In addition to those soft and entrancing phases of these narratives, there are times in “Consigned” when the music soars with an orchestral sweep (and with an almost Arabian exoticism in the melody), yet even then it’s not like the rising of a sun in glory or the exultation of a bird in flight, but instead the portrayal of tragedy on a vast and primal scale.

What I’ve written above was prompted mainly by the two songs you can hear now, but I think much of it applies as well to the other two tracks, “Martyred” and “Maligned”, though both include a few new audio ingredients — a classical piano piece introduces the former (which also includes dramatic orchestration worthy of a funeral pageant), and piano plays a prominent role in the latter as well.

You may not come to this album for uplift, but its visceral power and wholly-enveloping character are undeniable.

Condemned will be released by Pacific Threnodies on March 31st. It is recommended for listeners of Aosoth, The Order of Apollyon, Make A Change…Kill Yourself, Mortualia, etc.