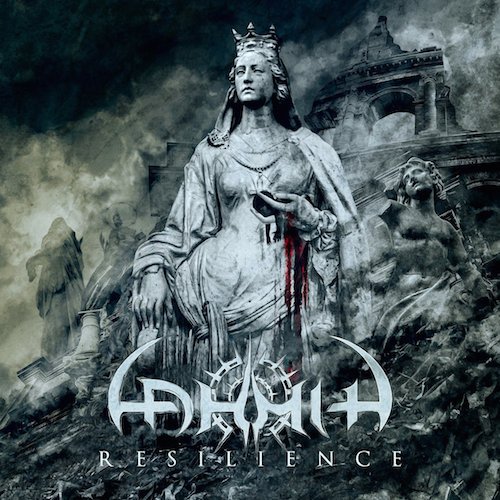 (Here’s TheMadIsraeli‘s enthusiastic review of the new album by the Italian melodic death metal band Lahmia, which was released on January 18 of this year by.)

I’ve been intensely busy and my attention diverted elsewhere, which sunk my original review plans.  Expect multi-reviews in the future for catch-up purposes.  However, I want to highlight today’s subject in particular.

I think it’s pretty hard for any sane metalhead to hate Amon Amarth. They are one of metal’s most consistent darlings; their brand of Viking-themed melodic death metal has been a staple of the genre for quite some time. Although, with that said, I think most people who like Amon Amarth aren’t Amon Amarth FANS who like the band’s whole discography from beginning to end.

When most people think of the band, there are probably many who first remember their run of albums from 2002 to 2008 — that being Versus The World, Fate Of Norns, With Oden On Our Side, and Twilight Of The Thunder God.  A lot of the band’s live-set staples, the majority, come from these four albums, and it’s the sound we most often associate with them.

There’s definitely a collective sense that Amon Amarth have been running out of gas since then.  Surtur Rising, Deceiver Of The Gods, and Jomsviking, while all good, didn’t hit the inspired, firing-on-all cylinders feeling that the previously mentioned albums did.  I’m not putting too much blame on the band for this — Amon Amarth is TWENTY-FIVE YEARS OLD, and fatigue of their own sound and diminishing returns are bound to set in. 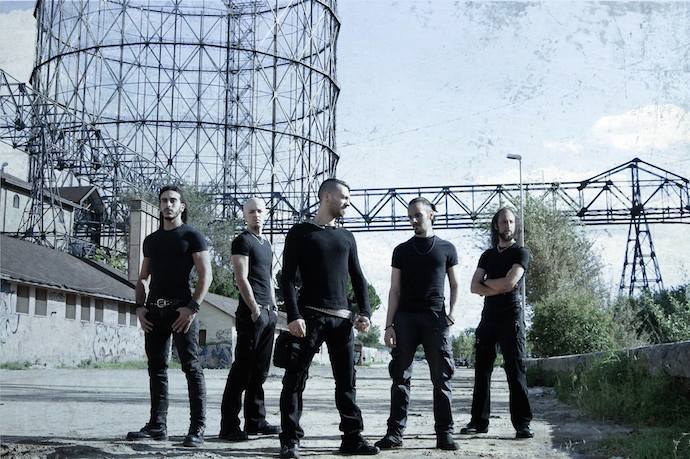 Bring in Lahmia, an Italian band who’ve been around for a bit, but their new album Resilience is my first exposure to them.  I do not know if their current sound represents their entire body of work (their first album came out in 2012), but what we have in the new album are a band who, while introducing their own more visceral sense of things, channel the Amon Amarth sound at its peak. Technical, emotive, constantly driving, and consistently catchy in the ways that defined their obvious primary influence, Resilience is melodic death metal at a high level that also pays astonishing tribute to one of the genre’s defining icons.

The albums opening trio of “Elegy For A Dying Sun”,  “Her Frantic Call”, and “Divine Et Impera” are all energetic, epic, riff-laden songs that really nail that essential element of an album getting its hooks in you.  “Elegy For A Dying Sun” is a profoundly powerful opening song, a battle anthem of hook-driven pedal-point riffing and lead guitar that loops in and out of phase with the opening riff.  Full of energy and conviction, it’s just a fantastic beginning.  “Her Frantic Call” is a great mid-paced song with some very Nevermore-esque serpentine riffing that meets that Amon Amarth sense of marching into battle.

Other songs like the Dark Tranquility-inspired “Limitless” or the eleven-minute epic “The Age Of Treason”, which feels like In Flames in their prime, are further examples of a band who “get” the style and capture it perfectly.

The album is passionate, heartfelt, obviously inspired, and one of the best melodic death metal albums I’ve heard in a bit.  You MUST hear this.