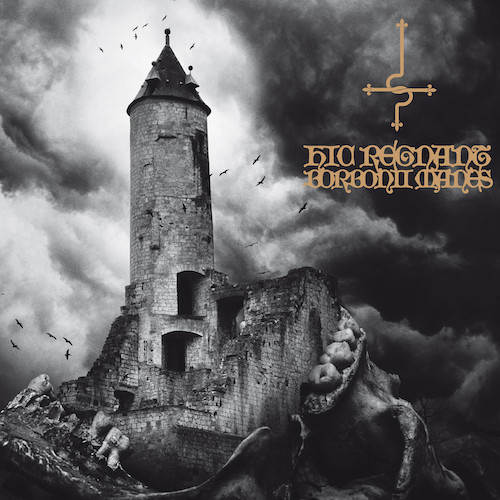 It might be a good idea for you to take many deep breaths before you begin listening to the song we’re streaming below — because for more than 10 minutes you’ll be breathless. Eye drops wouldn’t be a bad idea either, because the music is also capable of leaving a listener wide-eyed and unblinking for just as long.

The song in question is “L’Hoirie de mes Ancestres“, and it comes from the stunning new album by the French black metal band Sühnopfer, which is the sole creation of multi-instrumentalist and vocalist Ardraos. Entitled Hic Regnant Borbonii Manes, it will be released on May 10th by by Debemur Morti Productions, which describes the music (quite accurately) as an amalgamation of “regal Bourbon madness with quintessential black metal fury”. 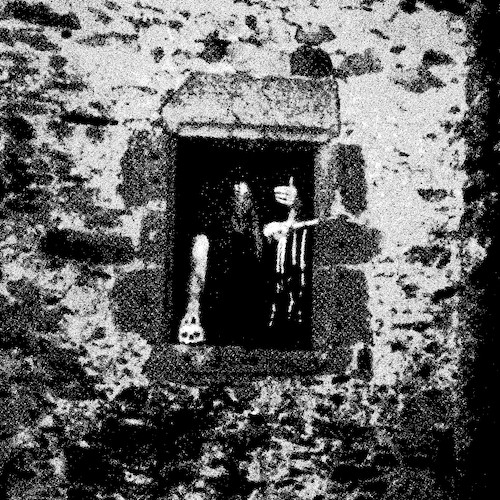 There are indeed both instrumental and melodic accents in the music on the album which seem to ring across many centuries, catapulted from a much earlier era into our day as if riding the trails of meteors. Such accents and influences will be evident when you listen to “L’Hoirie de mes Ancestres“, and their charms are not lost despite the fact that the song as a whole is a raging wildfire.

This track really is breathtaking in the explosiveness of its energy and the extravagance of the instrumental virtuosity on display. The constantly changing drumwork in particular is simply jaw-dropping, and the rapidly whirling fretwork is just as fast and agile. The music is gloriously fiery, and yet the melodies manage to be yearning and anguished in their emotional resonance as well as ebullient. As if the music alone weren’t intense enough, the throat-lacerating, mind-melting quality of the vocal attack is a senses-scalding experience.

Within this torrential surge of sound there are a couple of moments when the storm briefly abates, just long enough for rippling and dancing classical guitar notes to throw you off balance, but not long enough to replenish your winded lungs. The music is also occasionally segmented by bursts of pounding bass and majestic fanfares, and near the end the drumming becomes less off-the-hook, allowing the melody to swirl and ring for a few moments before a last bonfire of exuberance, and the sound of Ardraos‘ wild cries.

All the songs on the album are wondrous, and the album as a whole is a multi-faceted affair, with alterations in mood and intensity (and in instrumental and vocal textures) that prevent listener exhaustion and instead will bind most fans of melodic black metal to the music like filings to a magnet.