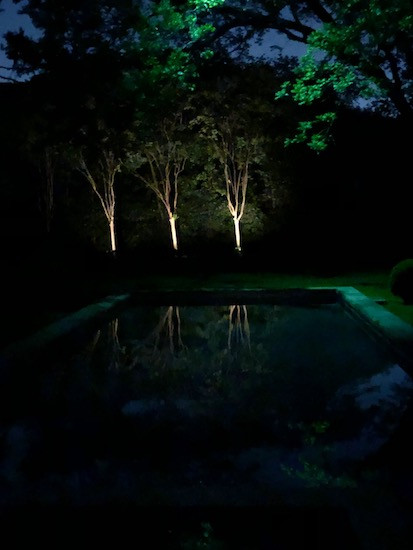 … why there is no SHADES OF BLACK column on this Sunday, it’s because I’ve been spending the weekend with a bunch of old friends in Houston, Texas, helping one of them celebrate her 50th birthday.

I’ve had a great time at what has turned into a multi-day non-stop party, except for this morning, when I’ve been incapacitated by all the partying, even after 10 hours of sleep. But there’s been no blog time at all, and almost no time for listening to metal either. And to be brutally honest, the thought of listening to brutal music in my current condition isn’t appealing.

I’m flying back to Seattle this afternoon, and life will (sort of) get back to normal around NCS beginning on Monday, though my fuckin’ day job is going to constrict my blog time for most of the week. 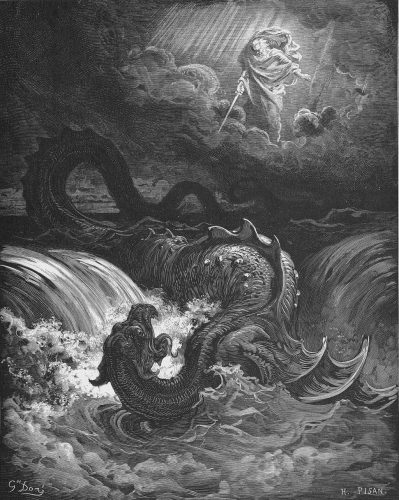 As you know, I do hate to post anything at the site that doesn’t include music. And so here’s one of the few songs I listened to after arriving in Houston on Friday night.

“Through the Fields of Fire“, presented through an eye-catching lyric video, is by a relatively new Tunisian black metal band named Shazak. They plan to release a few more videos before dropping their first EP. They claim inspiration from Norwegian black metal bands like Dimmu Borgir and Emperor, with conceptual themes relating to horror and black magic.