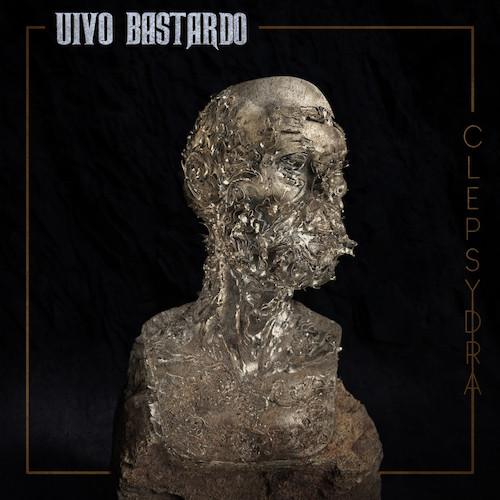 The song we’re about to present displays appealing dualities, marrying viscerally powerful, physically compulsive rhythms and an eerie atmosphere of doom and damnation, and combining divergent vocals as well. The results are both intriguing and quite capable of leaving you bludgeoned and bruised (figuratively speaking of course, though sore-neck syndrome is a real-world risk).

The song is “Fuga Mundi” and it comes from the debut album of the Portuguese band Uivo Bastardo. Entitled Clepsydra, it which will be released on May 13th by Ethereal Sound Works. 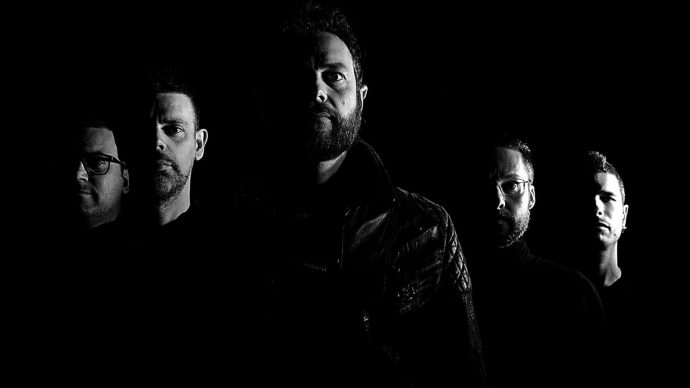 If you believe Google Translate, the band’s name means “howl bastard”, or perhaps “bastard howl” in English. The group first took shape through the collaboration of Hélder Raposo (vocals) and André Louro (keyboards/programming), both formerly of Kronos, and David Jerónimo (drums) from Concealment, later fleshed out by the addition of bassist Paulo Bretão and guitarist João Tiago. Stylistically, their music represents a convergence of metal, heavy rock, industrial, and electronic music.

To return to that opening observation, “Fuga Mundi” really is a bruiser, anchored by gut-punching drumwork and granite-heavy bass lines. Heaving, craggy chords alternate with head-hooking, skull-pounding rhythms. The chilling, unearthly atmosphere of the music is a result of strange melodies that insidiously buzz and eerily wail. As mentioned, there is a duality in the vocals as well, a great mix of reverberant singing and livid growls that seem to come from the belly rather than the throat. Near the end, the drumming accelerates and the riffing becomes a skittering frenzy as Hélder Raposo begins to roar, yell, and scream like a madman, giving the song yet another dimension of mood.

It’s a cool bridging of sounds and styles, which is true of the album as a whole. We can give you a further taste of what awaits through a stream of a previously released song called “Miasma“, which originally premiered at Loud! Magazine. You’ll find that below, along with our own premiere. 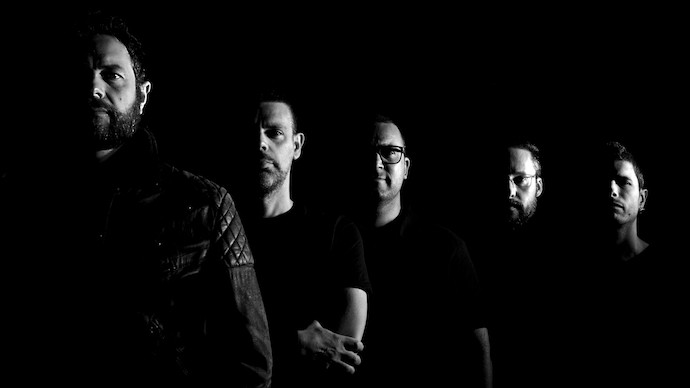 Clepsydra was recorded and mixed at MalwareSoundStudios. For further info about the release, check these locations: