(The subject of Andy Synn‘s REPORT for the month of May 2019 is the discography of the Australian band Encircling Sea.)

Recommended for fans of: Downfall of Gaia, Cult of Luna, Wolves In The Throne Room

Australian three-piece Encircling Sea are a band I’ve been itching to write about for what seems like forever, yet it’s always seemed like life has had other plans and other priorities which have prevented me from doing so.

Recently however my urge to cover the group’s music has ramped up considerably, largely because 2018’s Hearken was one of my favourite albums of the year, and helped reignite/reinvigorate my passion for their entire back catalogue.

Splitting the difference between the more atmospheric end of the Black Metal spectrum (think Wolves In The Throne Room, Agalloch, etc) and the heaving Post-Metal of ISIS and their ilk, the group’s sound also incorporates some hefty Doom and Sludge influences, as well as a dash of somber Neo-Folk, in a way that captures both the vastness and elemental grandeur of the band’s homeland in majestic musical form. 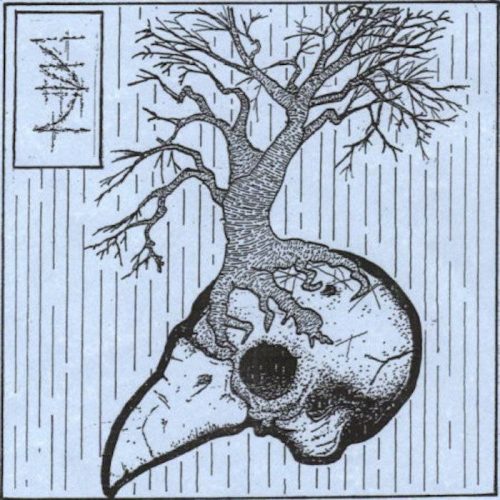 The ballsy decision to begin their career with a 48-minute, single-track album isn’t one that most bands would make, but Encircling Sea somehow pulled it off with aplomb.

I builds slowly in the beginning, with the first quarter or so of the track dedicated to a droning, doomy slow burn of brooding ambience and moody, minimalist chords reminiscent of A Swarm of the Sun, before finally erupting in a cathartic explosion of booming riffs and gruff, gravel-throated vocals that would put Cult of Luna to shame.

This proceeds, at a stately, sombre pace, for several monstrously heavy, suffocatingly slow minutes of prime Doom/Post-Metal power, before dissolving back into a rippling ocean of haunting ambience and eerie melodic atmosphere which slowly but surely succumbs to stillness… until the entire journey reaches its conclusion in a sudden, savage deluge of blackened blastbeats, crashing chords, and snarling aggression.

But don’t just take my word for it, give it a listen below and experience the entire thing for yourselves. 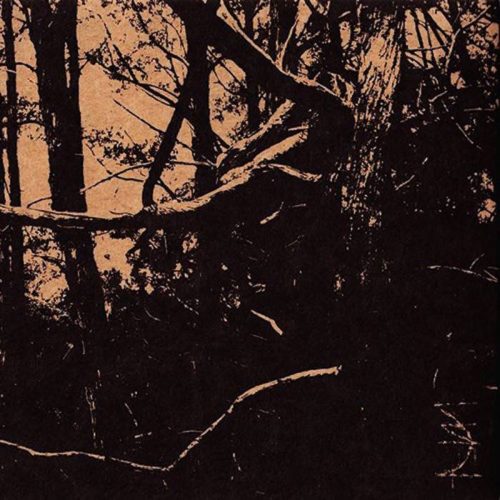 The band’s second album is another epic, single-song release, but while it’s somewhat shorter than their debut don’t think for a second that this means it’s any less rich in content or character or pure cathartic power. Much like its predecessor it’s exactly as long as it needs to be to allow the music to ebb and flow in as natural and as organic a way as possible.

Picking up almost exactly where I left off, Écru leans much more towards the blackened side of the band’s repertoire, at least at first, moving from epic, atmospheric chords to searing, blastbeat-driven intensity, and back again, over the course of its first several minutes.

This initial movement ultimately culminates in a gorgeous display of majestic, melodic, Post-Metal dynamics which, in turn, transitions into the song’s effortlessly evocative ambience-heavy second half, whose clear, crystalline notes and pulsing percussive heartbeat paint a captivating picture of empty, wide-open spaces, simultaneously verdant and barren, all illuminated in a chiaroscuro of gleaming light and drifting shadows, interspersed here and there with thunderous moments of raging, elemental fury.

This is the sort of record where you really need to find the time to just settle down and let it wash over you. You won’t regret it. 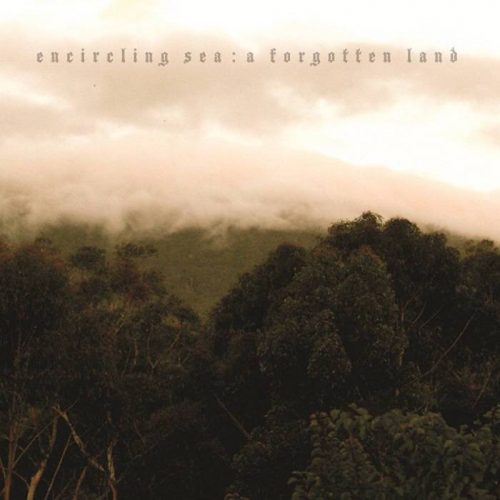 Bucking the trend established by their first two records, A Forgotten Land consists of four lengthy tracks (the shortest of which is still over 10 minutes in length) which collectively provide over an hour of mesmerising music to lose yourself in, beginning with the primal, Post-Black Metal fury of “Yearn”.

Reminiscent, in part at least, of the post-apocalyptic sound of Inter Arma, “Yearn” is by a significant margin more powerful, more aggressive and, yes, more blackened, than anything which Encircling Sea have produced before, and the sheer energy and intensity on display during the song’s opening minutes is a true sight to see/hear, building to a thunderous mid-song crescendo where it transitions towards an even more atmospheric and dynamic style, moving from decibel-heavy density to doomy, droning quiet, and back again, before finally sinking into a soothing, ambient finale.

“Transcend” is both utterly beautiful (its opening few minutes alone are an absolute marvel of multi-layered melodic delights just waiting to be unpacked) and truly electrifying, its crackling riffs and gleamingly sharp hooks easily capable of going toe-to-toe with Wolves In The Throne Room at their very best, while the clever use of sombre ambience and doomy melancholy as a way of contrasting the cascading chords and blistering blastbeats which form the song’s foundation gives the whole thing a clear sense of shape and structure that helps it to grab your attention from the very first to the very last note.

“Become” is ten minutes of Panopticon-esque acoustic guitar and plaintive singing which, in spite of its stripped-back nature and imposing length, never fails to captivate, ultimately rewarding the listener’s patience with a climactic build-up towards gleaming Post-Rock territory that leads seamlessly into the twenty-minute final track, “Return”, which ups the intensity even further than before to deliver a masterclass in engaging, sweepingly epic Black Metal while also delivering the sort of melodic and acoustic interplay which would have made the classic Agalloch line-up go green with envy.

A Forgotten Land is, without doubt, a brilliant piece of work, from start to finish, and one which rewards the listener’s patience and attention tenfold with every spin. 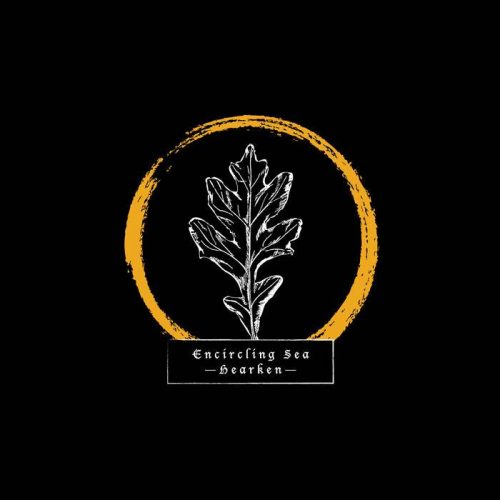 By some measure the heftiest and heaviest of the band’s albums, Hearken shifts things in a more Post-Metal direction – we’re talking ISIS and Cult of Luna levels of prodigious metallic power – without fully abandoning the bleak, blackened undercurrent of the band’s early years.

It kicks off with the lilting melodic introduction of “Bloodstone” which, after just the right amount of patient build up, eventually bursts into life in an emotionally devastating display of dense, dynamic riffs, growling, cathartic vocals, and enthralling, atmosphere-enhancing tremolo work.

It’s a stunning opening track, make no mistake about it, and the sense of thrumming power and clarity of vision it brings to bear carries over into the more blackened strains of “Elderfire”, whose visceral blend of ferocious drums, hypnotic, dissonantly-harmonic guitars, and snarling vocal invective not only proves that Encircling Sea haven’t gone soft (far from it, in fact) but also proves to be a perfect showcase for the album’s rich and full production.

“Everoak”, the album’s nearly 11 minute centrepiece, is one truly monstrous slab of Blackened Sludge that deserves to see the band mentioned alongside such genre heavyweights as Neurosis, Downfall of Gaia, and such, as it lumbers and lurches between passages of stomping heaviness, blasting speed, and doom-laden darkness, only to finally climax in a purposefully (albeit unexpectedly) anti-climactic dissolution back into mournful melody and shivering ambience.

“Sunhelm” is, arguably, the band’s heaviest track yet, featuring some of the gnarliest vocals and prodigiously powerful riffs of their career, all propelled by a truly furious drumming performance, along with an absolutely epic mid-section where the band return to their melodic Black Metal roots for a few minutes, only to crash headlong back into one final wall of sludge-soaked sound at the song’s climax.

Concluding with the stunningly arranged, hypnotically soul-stirring strains of “Kinsoil” – perhaps the best expression yet of the band’s brooding/bruising/beautiful Blackened Sludge aesthetic –Hearken is the sort of album whose name deserves to be on far more people’s lips and in far more people’s ears, so hopefully this write-up will go some way towards improving that situation, as there are, in my opinion, very few bands capable of operating on this level right now.