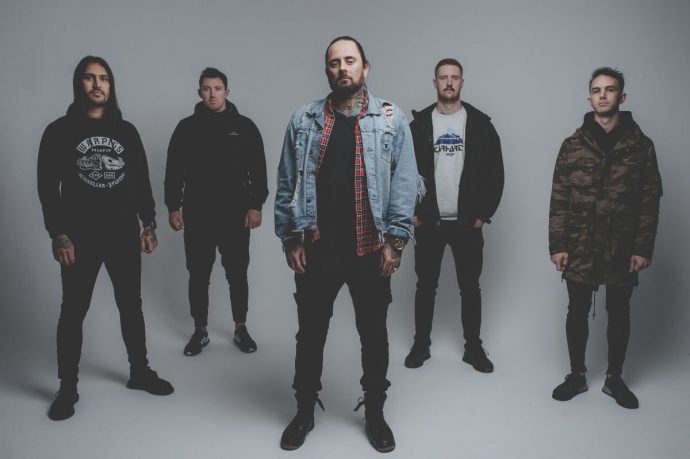 Thy Art Is Murder (photo by Jake Owens) 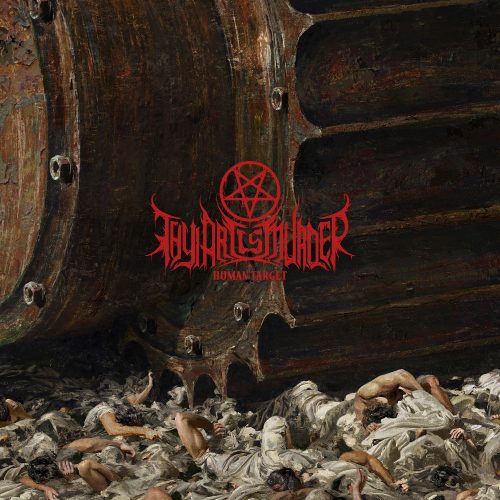 THY ART IS MURDER

Among the advance tracks I checked out last night were three videos from high-profile bands. To different degrees I enjoyed all of them, though I admit that nostalgia may have played a dominant role in some of the enjoyment, along with the sultry looks of Alissa White-Gluz in a guest appearance in one video). However, since we tend to focus more on bands that might actually benefit from our exposure than bands about whom everyone else writes, I decided to pick only one of those three songs for this round-up (the best of the three), but if you want to check out the other two — by Carnifex and Unearth — just click those links.

The winner (in my own mind) among that trio of high-profile video premieres is “Death Squad Anthem“, the second single off Human Target, the new album by Thy Art Is Murder. If you’re enraged by current political events, the video will stoke your fury, and the song is goddamned furious too. A blizzard of fast-moving fretwork and heavy-caliber machine-gun drumming provide the backdrop for scorching howls, which channel the outrage very effectively.

Human Target will be released by Nuclear Blast on July 26th. The cover art is by Eliran Kantor. 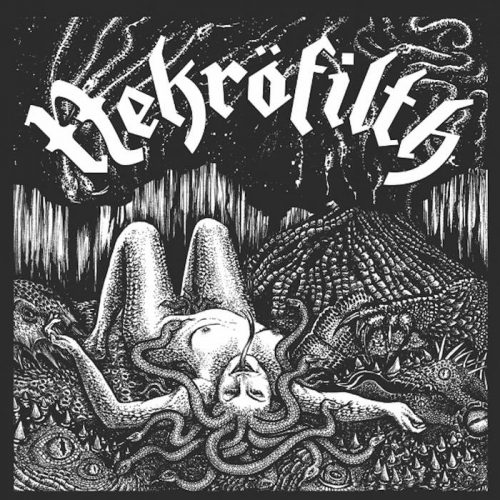 Following hot on the heels of their excellent 2018 album Worm Ritual, Nekrofilth will be releasing a new 7″ EP of cover songs through Hells Headbangers on July 12th. I would have checked it out anyway, but the fact that it starts with a cover of Motörhead’s “Love Me Like A Reptile” (which is also the name of the EP) sealed the deal.

The original is a fucking good tune, and Nekrofilth rock it hard, and rock it nasty. The scalding quality of Zack Rose‘s vocals and the shit-hot guitar performances stand out, and you’d better loosen up your neck muscles before listening, too, because the rhythm section provide a damned compulsive drive.

The other covers on the EP are songs by Rudimentary Peni, Mortician, and Mob 47. They’re all a hellacious amount of fun. 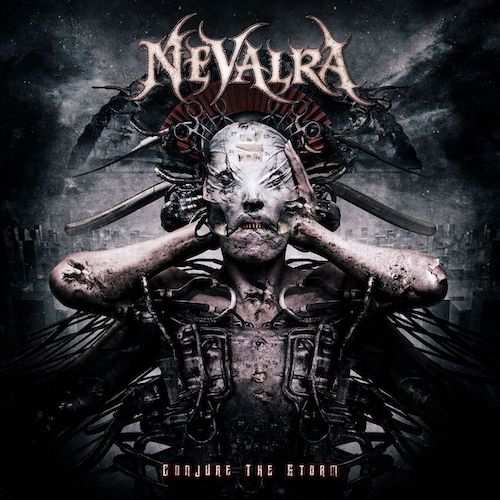 I didn’t know what to expect when I started listening to and watching this next video. Unlike the first two bands in this round-up, I knew nothing about Missouri’s Nevalra before checking it out. I was tempted to say nothing about the song, “It Dies In Vain“, so you could have your own wide-eyed surprise, but I’m really not that considerate of your welfare.

The song is technically intricate, exuberantly executed, and unpredictably veers in so many directions that it will keep your head persistently off-balance. It’s also a vicious melee, augmented by livid vocal ferocity, and on top of all that it includes a great, melodically exotic solo. Damned exciting stuff!

“It Dies In Vain” is included on Nevalra’s debut album Conjure the Storm, which features guest appearances by Andres Vargas (Thy Antichrist) and Mark Kloeppel (Misery Index, Scour) and was mixed and mastered by Dan Swanö. The cover art is the recognizable handiwork of Seth Siro Anton. The album was released on June 7th by M-Theory Audio, 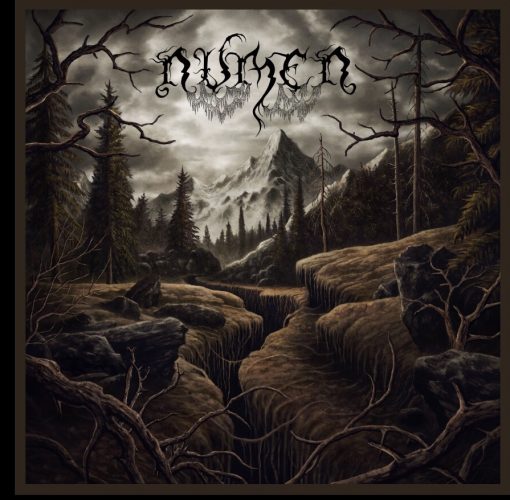 I’ve saved most of my recent black metal discoveries for tomorrow’s column, but thought I’d put one of them in this collection. It’s a song called “Iluntasuna Soilik” from the forthcoming album Iluntasuna Besarkatu nuen Betiko by Numen from the Spanish part of Basque Country, which will be released by Les Acteurs de L’Ombre Productions on September 27th.

If your ass is dragging on this Saturday, and hasn’t already been kicked into high gear by the previous tracks in this collection, “Iluntasuna Soilik” will surely do that all by itself. It’s a black thrashing rampage loaded with maniacal drumwork, incendiary riffing, and flesh-eating vocal lunacy. Even when the band ease up on the throttle, and darken the mood, the song is still electrifying — and the finale is downright glorious. 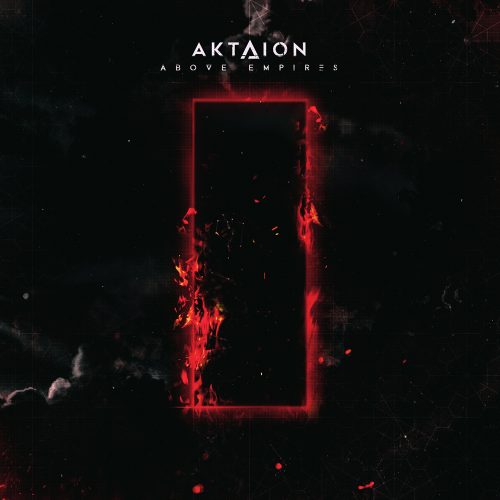 Aktaion’s indebtedness to their countrymen in Meshuggah will be evident when you listen to their new song “In the Blink of An Eye“, featured in the video below. But I don’t mean to suggest that those gigantic hammering riffs, bone-smashing rhythms, and savage vocals are a mere clone of that band’s work.

For example, there’s clean singing. And I didn’t mind a bit, because in addition to emitting furious shrieks and murderous roars, Jonas Snäckmark can send his voice soaring in a way that’s electrifying. And in addition to the heavyweight, neck-bending rhythmic power of the song, the melodic ingredients are quite catchy too.

With respect to the video accompanying this powerhouse track, the band have explained: “With the video we wanted to grasp some sense of desperation and panic in violently and unwilling losing one’s life, as the song title puts its, in the blink of an eye.”

The song comes from Aktaion’s new album Above Empires, which is their third and their first one recorded in a studio. It’s set for release on August 23rd.