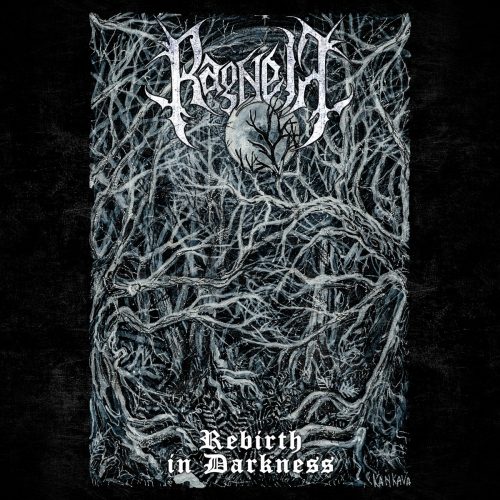 Some melodies are so blatantly hooky that they get stuck in your head immediately, even if you don’t think they deserve the attention and wish they would go away, like bits of fluff that annoyingly get stuck to your clothes. Others adhere to your memory more seductively but in a more lasting fashion, because there is greater emotional substance to them. That’s true of the song we’re about to premiere by the Mexican band Ragnell.

The song is “Divine Eradication“, and it’s one of nine tracks on Rebirth in Darkness, the second album by this band from Toluca and the first release since their full-length debut in 2014. Like that first album, the new one will be released by Satanath Records, joined this time in the release by More Hate Productions and The End Of Time Records. 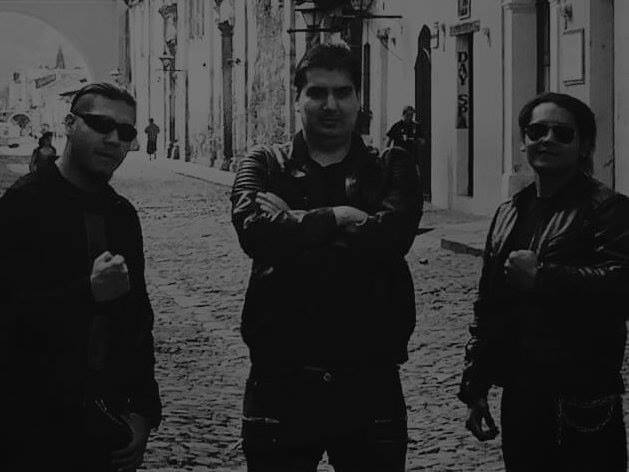 At first, “Divine Eradication” attacks the senses with a skittering riff, a galloping drum beat, and hoarse roars. Then the drum blasts, the layered guitar swirls in a harmony that becomes both fiery and dismal, the bass batters, and the roar becomes a shrieking tirade.

The song cycles through its movements in a heated, head-long race until near the end, when the pace slows and makes room for a wailing guitar solo stricken with grief — and a final whirlwind of sound. And by the end, despite the general speed and intensity of their attack, Ragnell have succeeded in creating a dark and despairing atmosphere — and a through-line of melody with substance that lingers and re-surfaces even after you’ve turned to other things. 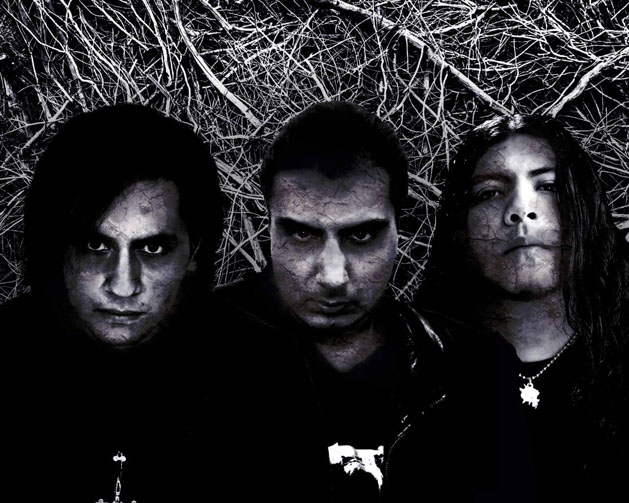 Rebirth In Darkness will be jointly released by Satanath (Russia), More Hate (Russia), and The End of Time (Ireland) on June 29th, on CD and digitally. Satanath recommends it for fans of such bands as Belphegor, Watain, Setherial, Gorgoroth, Behemoth, Dimmu Borgir, and Tsjuder.

The album includes two bonus tracks from the band’s Black Requiem EP; the artwork is by Mary Kankava. Pre-order info can be found through the links below, and we’re also including a stream of the previously released track “Deathrone“.

One Response to “AN NCS PREMIERE: RAGNELL — “DIVINE ERADICATION””