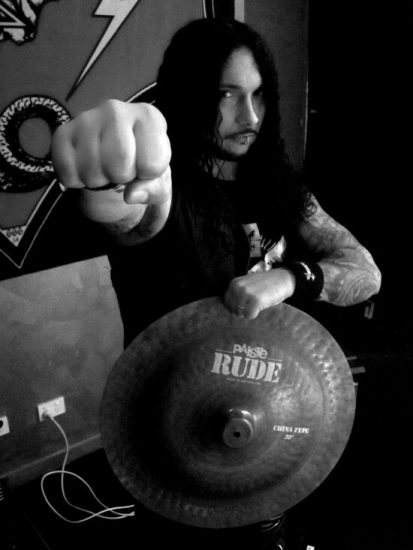 I think it was a pretty good timing for this interview, as I got some tidings about what to expect when it comes to the new Mayhem album that is currently in the making at the renowned Necromorbus Studio in Stockholm. 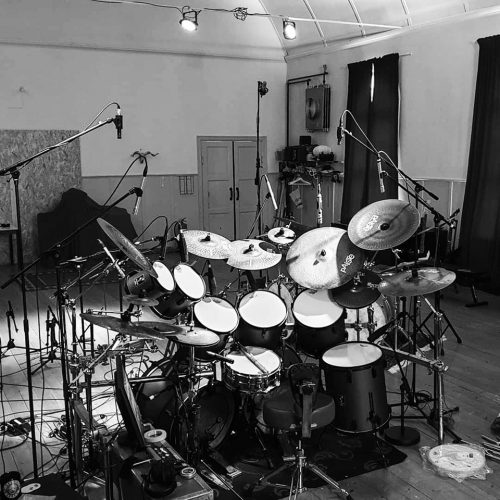 A new album is in the making, so how far in the recording process are you?

I was at Necromorbus Studio in Stockholm recording the drums 3 weeks ago. Guitars are being done now. The bass soon, and then vocals. It will be released in October.

What’s the sound going to be like? Is it in the same vein as Esoteric Warfare, the previous album?

Absolutely not. This is going to be more like De Mysteriis sound. Music-wise too. That album is a classic. The lyrics are going to be in Latin. Everything is going to be dark, pretty mystical and satanic.

I have a cool memory when I was helping Attila with the vocals of “Buried by Time and Dust”. We had a drape around us like in a circle with lots of candles inside. He wasn’t sure how to sing it, so I was phrasing these words. It’s a good memory back in the studio, back in Grieg.

How about the drumming on the new album?

It’s going to be all old school. Lots of De Mysteriis-inspired sounds and not triggering bass drums. 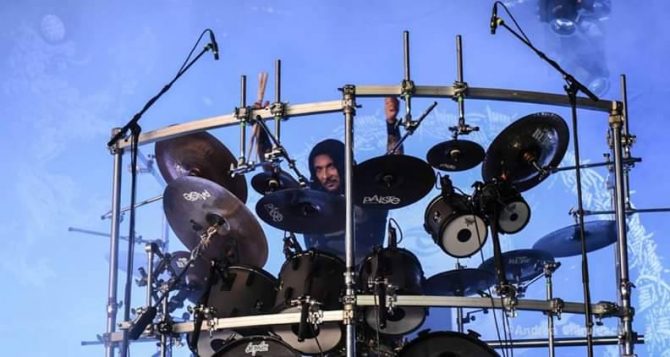 So when it comes to technique,  is it going to be just old style or are you going to use some techniques that you started using after Mysteriis?

A little bit of both, technical-wise. All I can say is that it’s De Mysteriis-era drumming but with much more interesting playing. Interesting in a way that I always try to follow the music in my drumming and don’t play the same drumming patterns and blast beats as other drummers — that’s boring. When I make accents on the right cymbal I do it to follow the music and not the same fucking pattern everyone else does. Everyone does the same and also looks the same. Drummers should hit harder, like they have rested.

Yeah, and it is pretty easy to follow… So which drumming style do you prefer?

I prefer the pinpoint definition style for other stuff we did. But this pinpoint stuff or the precise drumming technical style does not fit the De Mysteriis drumming style, so it has to be different. So every style for its own place. I also prefer to play any kind of music almost. 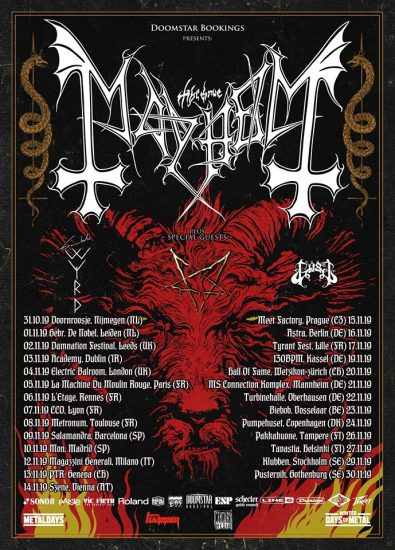 So what do you listen to nowadays? Do you care for Black Metal at all? The new bands?

I do that absolutely. Everything that is not on the radio, like R&B and that kind of crap which I don’t listen to. I can get angry and punch a hole in the wall or something like that.

You have changed labels from Season of Mist to Century, which is a bigger label. Was it difficult considering you have been working with them for many years?

No. It was just a question about what the label can give. Since we have been working with Season for a long time, we thought it was time to try something new. They have taken us as far as they can. Still, very good blood between us and Season, so it was just a friendly decision.

So what’s going to be better for you with Century Media now?

Maybe we just need to renew ourselves in every aspect, so let’s see what they can do for us. I don’t know, but good things I hope. 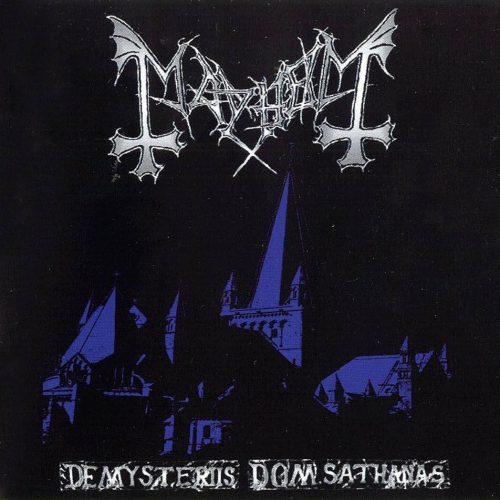 Have you seen Lords of Chaos? What do you think about the way some of you are portrayed there? I didn’t like it at all.

Haven’t seen the movie. I have not even read the manuscript so I have not a clue about it. Besides, there have been many movies and documentaries made about Mayhem so why not another one? People make what they want anyway. But I actually met the actor who was going to replace me and he was actually a cool guy. He came to one of our gigs here in Norway one time. His name is Anthony… something. Of course then the film wasn’t ready yet so he was going to play some drums and it was going to be cool. But myself, I haven’t seen it yet, no.

What about your drumming endorsements now that you have a new label, are they going to be the same? 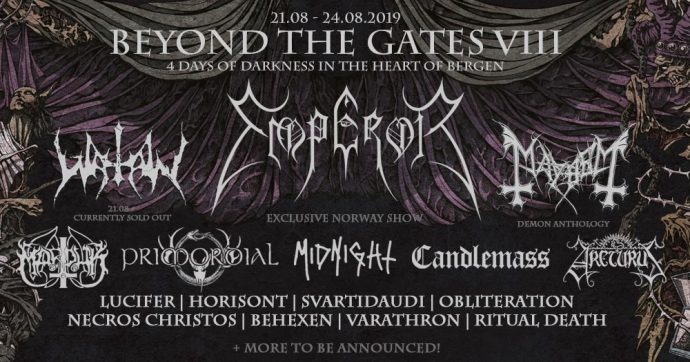 What about your other project Mortem, because I talked to the bassist and you were recording I think? Are you done with that?

Yes, we are done recording and it is in the mixing process now.

Who had the idea to resurrect Mortem?

Probably it was Steinar, the keyboardist.

I have no idea. I just only play the drums. I don’t think the music was totally finished yet by then, you know.

But how do you do it without having listened to the rest?

I play after the click. We rehearsed a little bit before, but it was only me, and Arcturus’ keyboardist, who plays the guitars in Mortem. So it is going to be interesting to see how that sounds — like, I don’t even know myself.

But how do you come up with drumming ideas? Do they make everything else fit to you after you are done?

Were you involved in the making of the book Dødsarkiv?

Nope, I just took some pictures. It was mainly Necrobutcher’s.

There is going to be a new Black Metal series on the Norwegian national channel (NRK). Are you going to be involved with those?

I’m interested in participating. The director was going to come to Sweden while I was recording the drums, but he couldn’t do it, so in the end I don’t know what is going to happen.

Why is it important to have a series like that being made with so much speculation around Mayhem?

It was really important for me because it was the only thing I said yes to in years — years and years. I accepted because they only emphasize the music now. It’s not about all the speculation, the history, or the sensational stuff. It’s only about the music. I said to them: “Great, I can participate without a doubt.”

Then I’m looking forward to it, because I’m also tired of all the focus on everything else but the music…

Would it ever be possible to play Grand Declaration of War live in its entirety?

Absolutely! I would like to do that some time.

That would be great if he can participate of course. He wrote 99% of it.