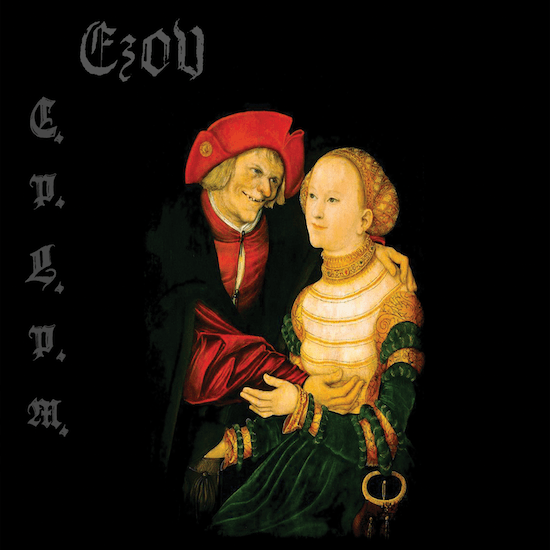 I’m in the midst of a two-day outdoor event with co-workers and other friends that happens every summer. It tends to leave me very little time for NCS, and that has proven true again this year. I also failed to ask someone else to take over SHADES OF BLACK for this Sunday.

But I didn’t want to have a complete blackout of the site today, which might leave some of our visitors wondering if some disaster had befallen us, or if that Manhattan power outage had decided to leap the continent and send us into a different kind of darkness than what usually descends in these weekly columns. So I have one song to share with you, and unfortunately only one. As it happens, a notice of it arrived in our in-box only this morning. Lacking the time to listen to any other candidates on my list, I took a chance and listened only to this one. If it had not been good, we might have had a total blackout. 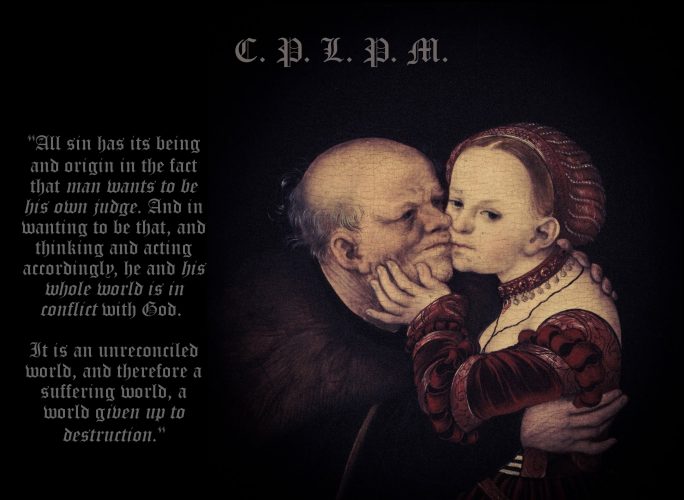 The song is a disturbing yet mesmerizing concoction called “The Temptations of Eve“. The song is one of four tracks on a new EP named Cui Peccare Licet Peccat Minus by the Swedish black/death duo Ezov. The EP will be released tomorrow (July 15) by the Portuguese label War Productions, and it adds to an Ezov discography that consists of a 2018 demo (Non Plus Ultra) and a debut full-length (Cerca Trova), also released last year.

Those are among the words used to describe the EP in the press release we received, and they do succeed in capturing the sensations of “The Temptations of Eve“, and perhaps of the EP as a whole (which I haven’t yet had time to hear in full). For most of the song, a quivering riff cycles over and over again, creating a miasma-like sensation that’s a bit queasy in its sound, more than a little unnerving, and (as mentioned earlier) paradoxically entrancing. The bass throbs and pulses beneath these looping tones, and the drum rhythms and patterns change as the song proceeds, eventually locking into a very head-nodding cadence.

The vocals are definitely not entrancing, but they may be what most of us will remember most strongly from the song. They are wretched and tyrannical, demented and distraught, and convincingly summon thoughts of a man possessed.

For more info about the release, check the links below. Apologies again for my inability to share more blackened sound with you today.

P.S. Just before posting this piece I discovered that all four tracks from the EP have been made available for streaming on the War Productions Bandcamp, so I’ve added that stream below.

2 Responses to “NEAR BLACKOUT (AND THE MUSIC OF EZOV)”