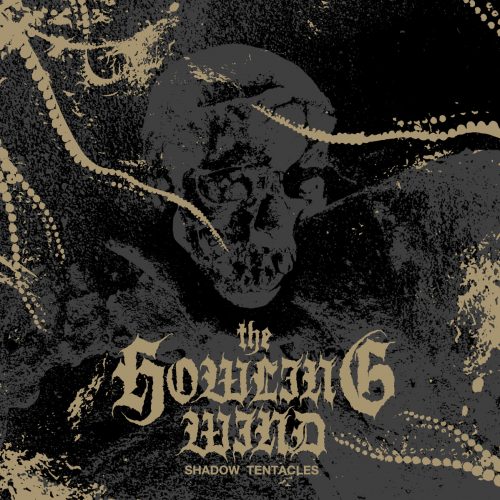 (On August 5th The Howling Wind surprised us by dropping their latest album (this time the solo creation of Ryan Lipynsky), and Andy Synn gives it a review in this post.)

While it seemed like everyone else was either losing their minds last week over the release of a new Tool song, or bending over backwards to praise the new Slipknot record like it was the second coming, this particular writer was over in the corner giddy with excitement over the realisation that The Howling Wind had dropped their fifth album on Bandcamp without any warning or fanfare.

Of course there’s nothing wrong with liking either of the two former bands (while I think I’ve made my own feelings about the ‘knot more than clear, I’ll definitely be checking out the new Tool album once it’s actually released), but what I’m trying to point out is how easy it is for “the big fish” to monopolise all the online space and digital air so that there’s very little left for those (much, much) lower down the food chain.

Still, as you all know, we’re proud bottom-feeders here at NCS, and it’s our duty, and our privilege, to shine a light on some of the deepest and darkest corners of the Metal world to ensure that no stone remains unturned! 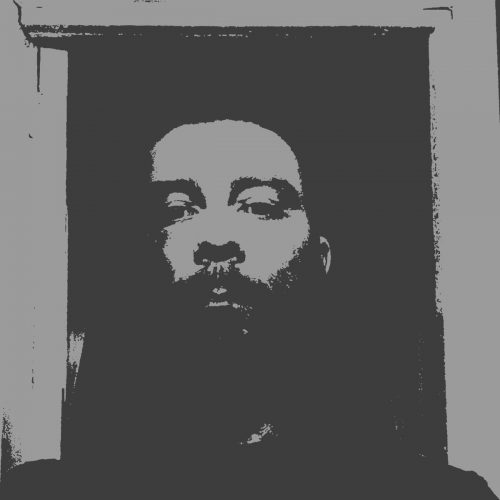 On a personal level, The Howling Wind have been a long-standing favourite of mine ever since the release of their second album, the bone-chilling Into the Cryosphere, with 2013’s Vortex being (in my opinion, at least) the absolute apex of the band’s career thus far.

It’s been six long years since then though, with nary a whisper, let alone a howl, to let fans know that things were brewing behind the scenes, which is why the sudden appearance of Shadow Tentacles last Monday was such a shock.

Just as shocking was the absence of long-time drummer Tim Call from the album’s line-up, with only vocalist/guitarist Ryan Lipynsky credited as part of the record’s creation.

Whether this indicates some sort of schism between the two (I hope not) or just a lack of availability on Call’s part, I don’t know, but it was certainly a surprising turn of events either way.

Thankfully the music of The Howling Wind has always been about growth and change, and while the (assumingly programmed) drums may not have the same flash and flair which Call brought to the table, their relative simplicity and minimalism still fits nicely with the doomier and more stripped-back nature of the album.

Because, make no mistake about it, Shadow Tentacles is probably the band’s darkest, doomiest album yet, with Lipynsky diving ever deeper into the abyss on tracks like the skin-crawling “Fumes Excreted Out of Hell”, its even more oppressive companion “Decline In All Substantial Life”, and the psychedelically sinister “Awaiting the Exterior Beings”.

That’s not to say that vertiginous flesh-scrapers such as “The Psychic Executions” and “Manipulated and Rendered” aren’t just as rich in blistering, blackened distortion and psychosis-inducing, bad-trip anti-melody as the rest of the band’s back-catalogue, but I’d argue that, for the most part, Lipynsky’s focus on this album is on crafting ugly, unsettling noisescapes rather than simply blasting the listener into submission.

This is even more obvious on those unflinchingly nasty numbers – such as the pounding aggression and eerie ambience of “Exiled in Oblivion” or the churning, choking dissonance of “Decomposing Future” – which combine these two elements, using their grinding guitars and punishing percussive patterns to drive the listener into a pit of depression and despair where no light can reach them and from which there is no escape.

But while all this means that their fifth album is, arguably, one of the most unerringly abrasive and unforgiving records of the band’s career (even the moments of relative calm, few in number though they may be, seem designed to sap you of your energy and vitality), it’s not without its flaws.

Primarily these can be attributed to the relatively truncated format of the songs, as while Lipynsky’s decision to focus on “condensed short combusting songs from a disconnected realm” is certainly an interesting one from a purely artistic perspective, it does on occasion mean that certain tracks or ideas aren’t given quite enough room to breathe, and are sometimes cut off just as they’re beginning to bloom.

That being said, this is only an intermittent issue in the overall scheme, and the fact remains that Shadow Tentacles is one of the gnarliest, grimiest, grisliest records of 2019, and a more than worthy addition to The Howling Wind’s horrendously underappreciated discography.