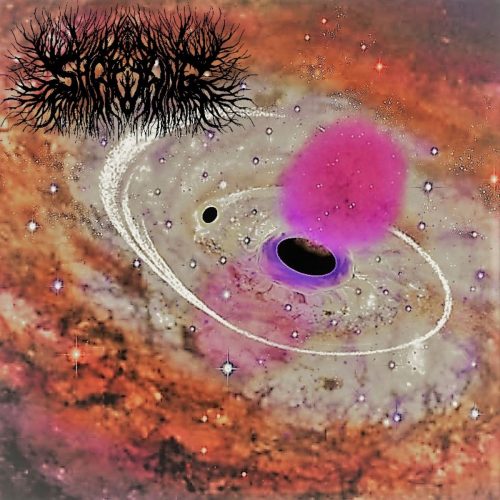 (In this post Andy Synn reviews the new album by San Diego, California’s SHRIEKING, which was released on January 8th.)

The Metal scene is, or at least it can be, a very nerdy place indeed.

And that’s fine! I’m basically a massive geek myself, and so are a lot (probably most) of the people I know who are into Metal.

Whoever it is behind solo Black/Death Metal act SHRIEKING is very clearly a nerd of the highest order too (and I mean that as a compliment), as their new album, Let the Galaxy Burn, is an unabashed tribute to the wicked world of Warhammer 40K, in all its ridiculously grimdark glory. 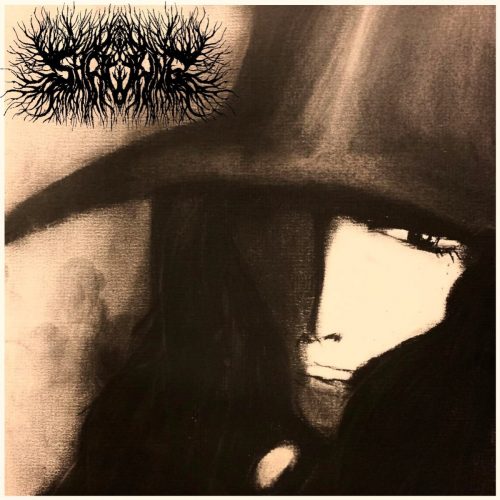 What really makes this album work – and it works very well indeed, blending grisly growls and harrowing shrieks with punchy, pulsing drums, ragged, deathly riffs and baleful blackened melody – is how utterly unashamed and unpretentious it all is.

The author and their small cadre of co-conspirators are clearly having a ball diving deep into the extravagance and excess of the existing 40K lore and using it as a jumping off point for the various hymns of morbid metallic horror which make up this record – from the bone-grinding churn of “7 and 4 (Tallyman)” to the blistering blackened barrage of “Mindless Universe”, to the unsettling avant-garde ambience and scalding dissonance of “Labyrinthine”.

Between these sickening slabs of gnarly noise and inhuman fury are a series of short, interlude-style tracks, each of which helps to develop and evolve the album’s ominous atmosphere while also tying the material together in impressively seamless style (the Hellraiser-esque “Judgement” in particular executes a practically flawless transition into “Mindless Universe”, to the point where it’s almost impossible to imagine the two as separate entities).

Concluding with the suitably climactic strains of “Soul Devourer” – chugging, industrialised guitars and pumping, programmed beats interwoven with implosive drones and pure convulsive chaos – Let the Galaxy Burn is precisely the sort of diamond in the rough that this site was created to uncover.

And while it may not change the world (or set the galaxy ablaze), it possesses a raw, ragged sense of energy – and, even more importantly, a fearless sense of fun (grim and dark though it may be) – that only the most jaded and cynical amongst us will be able to resist.