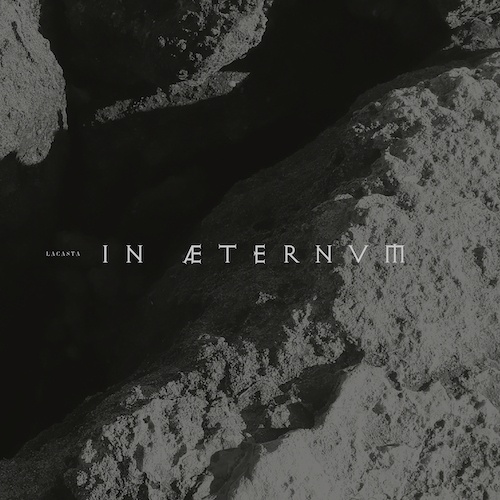 In retrospect, we should have foreseen the surge of bands over the last five years and more who have brought elements of black metal into the traditions of metallic hardcore. Both genres have found their own ways of expressing rage and disgust, and combining them was a natural and potent means of pushing the cathartic intensity of those emotions further into the red zone.

The Italian band laCasta (from Monopoli) made their own furious foray into that hybrid musical soundscape through their 2015 EP Encyclia, and on February 28th they’ll follow that debut with an album entitled Æternvm on the label of Argonauta Records. laCasta mince no words and pull no punches. Their name itself, as the label explains, “was inspired by the system that surrounds us and controls the entire planet, where all the castes hold more power day by day”, and their music gives a powerful voice to their nihilistic world-view. We have a prime example today in our premiere of a video for a track off the new album named “Vultures“. 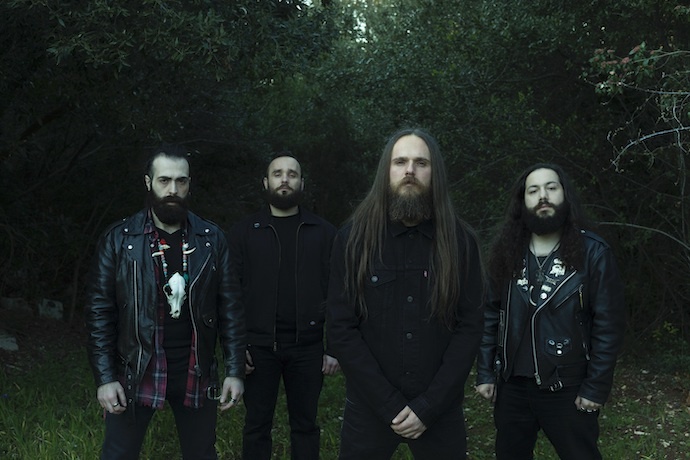 Enhanced by imagery of the song’s namesake and by visions of bones, worms, and rot, “Vultures” is a short and sharp blast of fury and plague, an outburst of roiling, ravaging, high-fever riffs, pummeling drums, hard-punching bass, and a mix of infuriated roars and throat-cutting shrieks. The music becomes even more dissonant, black-eyed, and bleak when the pace slows the first time, and it has an even more diseased feeling when it slows again at the end.

Caustic, corrosive, and calamitous, the song will also get your blood rushing. It would be even better if you could just move on to the next song, and the next, and experience the full effect of the album’s heartbreaking massacre. But for that, a little patience will be required. However, pre-orders for the album are available now, via the links below.