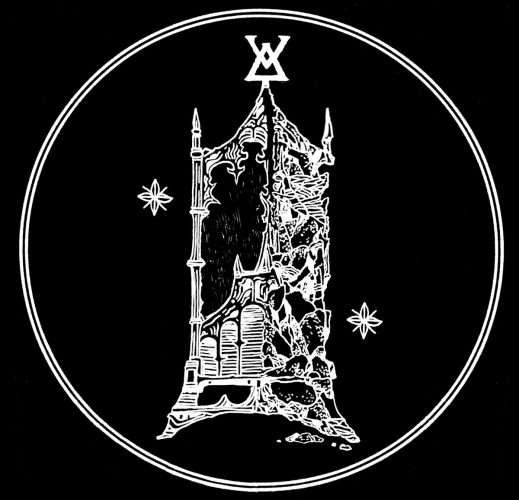 Ossaert is a new one-person Dutch band, hailing from the river-wreathed city of Zwolle in northeastern Netherlands. The band’s first full-length, which also includes the work of session drummer W., is named Bedehuis, and it will be released on February 14th by Argento Records. The four songs on the album (which total 35 minutes of music despite the small number of tracks) don’t have names, only numbers.

I came across the opener, “I“, on Bandcamp before listening to the album as a whole, and wasted no time writing about it in one of our weekly SHADES OF BLACK columns. The song saturates the senses, delivering full-throttle drumming, rapidly gouging riffs, insanely flickering leads, febrile bass lines, and a rich array of harsh and clean vocals, which collectively become astonishing. Near the middle, a new riff appears which conjoins feelings of bleakness and grandeur, and becomes magnetically attractive.

The song attacks and it soars, and its intensity is unrelenting. I found it tremendously exciting — maybe “breathtaking” is a better word. And so when we were given the opportunity to premiere another track from Bedehuis, that was an easy “Yes!” 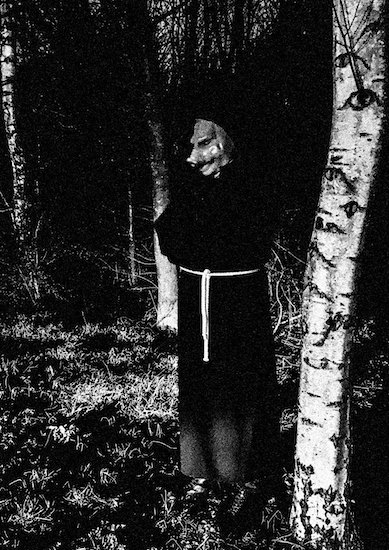 “IV” wastes no time in discharging a storm of thunderous drumming, fierce roiling riffs, and feverish leads with a fire-bright shining tone that rises in glorious extravagance. The sound engulfs the senses every bit as much as in the opening track, creating an intense, adrenaline-fueling audio torrent, and the scorching, tormented vocals are just as intense. Double-bass fusillades, vertebra-cracking snare beats, and grim swirling leads add to the music’s multi-textured tapestry — and its near-overpowering impact.

Because the song is nine-and-a-half minutes long, you might expect that at some point Ossaert would need to give listeners a chance to breathe, and to reduce your pulse-rate before stroking out. But if anything, the sound becomes even wilder and more unchained, as the drumming hammers off-the-hook, the leads rocket higher, and the synth melody swells in blinding fashion, like a supernova captured in sound. Ossaert also holds nothing back in the vocals — it sounds like he’s turning himself inside-out. There’s no relent at all until the very end, when the percussion disappears and the guitar generates mutated peals of pain.

Bringing this concept to light was something that I found very difficult, but I felt it was necessary to express on the final track of Bedehuis, as it represents the longing for the non-existence of an afterlife, the abandonment of purpose, and the eventual embrace of nothingness.

Bedehuis will be available on limited blood/smoke vinyl, black vinyl and digital, with more formats following later. You’ll find streams of both “I” and “IV” below.