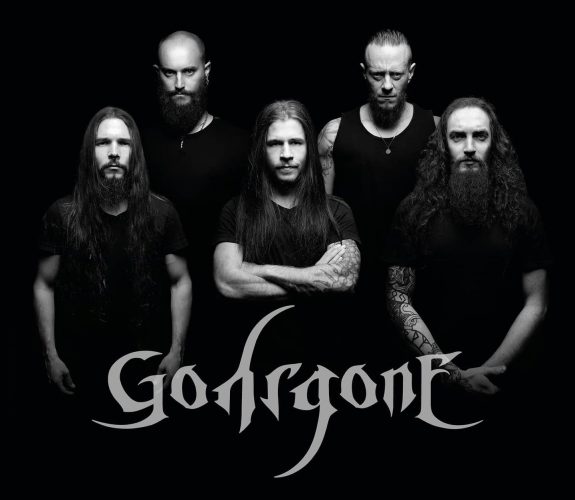 In the well-made video we’re about to present, an ancient warrior draws his sword and makes his way by torchlight into a deep and ominous cavern, drawing closer and closer to the three hooded figures he seeks, three blind sisters who share only a single eye among themselves. By stealth he steals the eye from the witches, holding it as ransom until they tell him what he wishes to know.

Also lit by torchlight, the French death metal band Gohrgone also appear in the video, performing “Weak Ones Deceived“, a song from their most recent album In Oculis, with increasingly harrowing intensity, matching the tension and frightfulness of the tale that’s also depicted in the film. 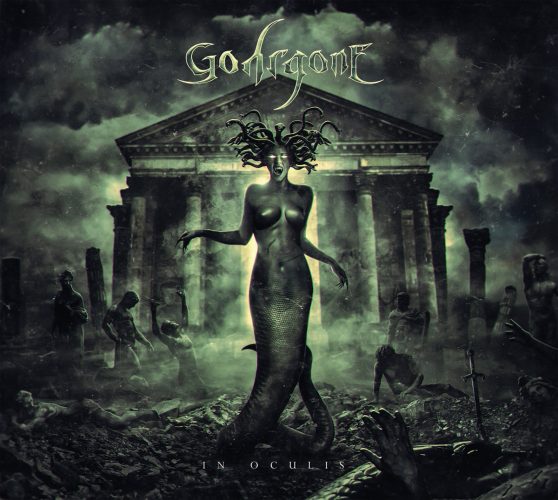 Those of you familiar with Greek mythology will recognize the source of the video’s portrayal — the myth of Perseus, who ransomed the eye of the three Grey Sisters (the Graeae), the daughters of the sea gods Phorcys and Ceto, and sisters of the Gorgons. Their names were Deino (dread), Enyo (horror), and Pemphredo (alarm), and what Perseus sought from them was the location of the three magical objects he needed in order to slay Medusa.

All those qualities get the song stuck in the head, but they’re also leading to a climax in which the music becomes increasingly discordant and vocalist Thomas Lord Noué shifts from gritty growls and mighty roars to screams of truly shattering intensity and riffing of maniacal viciousness.

The video was produced, recorded, and edited by Gohrgone guitarist Eddy Pelletier. The album, In Oculis, was released in May 2019, with mythic cover art by Pierre-Alain D. (3MMI design). In Oculis can be purchased on Bandcamp and streamed now via all the usual platforms (Spotify, Deezer, Apple Music, Amazon Music, etc.).