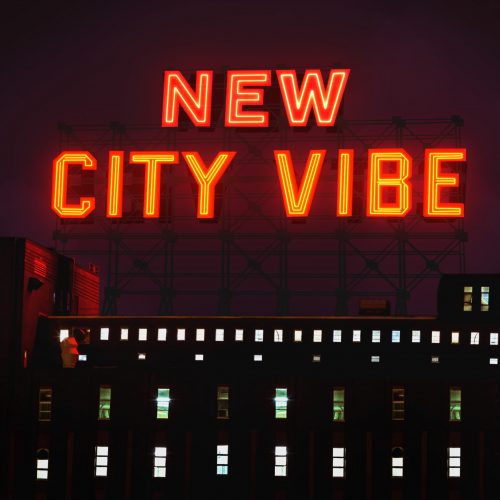 When DECIBEL premiered “Wait For Me“, the first single off the forthcoming debut album of Montreal’s Gorlvsh (pronounced Gore-Lush), they compared the band’s music to a combination of Converge, Death from Above 1979, and Lightning Bolt, “an amalgam of math rock angularity, crushing metallic riffs, off-kilter rhythms and a few catchy hooks in there for good measure”. Gorlvsh themselves described the song as “our attempt to rip off NAILS and be heavy AF”, and as “the song where we finally nailed down the tone we wanted from the unconventional bass rig”.

The bass tone is maybe more important than you realize, because Gorlvsh don’t use a guitar. It’s just bassist Nick Boucher slinging the riffs in ways that provide a lot more than groove, drummer Noah Baxter working in an exhilarating amount of intricacy to go along with a lot of skull-busting, and vocalist Isaac Ruder adding both bleeding-edge intensity and melodic hooks. The result is music that’s sometimes bizarre and mentally unbalancing, sometimes gut-slugging, and sometimes downright enthralling — and rarely follows a straight line.

To go along with that first single, today we’re presenting “Sheppard One Is Down.” This time the band told us the track was their “attempt to rip off a tune from Converge’s last record, but diverged immediately and became something totally different, far slower and more atmospheric than the average Gorlvsh tune.” 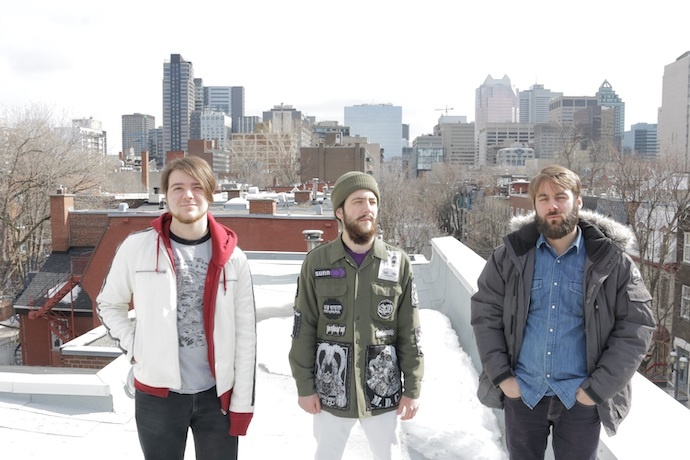 As forecast above, the song is a twisting and turning experience. It’s kicked off by a pounding, thrusting rhythm that will get your head moving and your pulse racing, but it has a grim mood — and then things suddenly stop, only to start again just as suddenly in an effusion of clattering and tumbling drums, decidedly more feverish bass pulsations, and raw wails and screams.

But the song continues to transform. Its physically compulsive pulse doesn’t diminish, but as the song hammers, the vocals generate a flowing, melancholy melody. And then the song surges into an even faster and more unhinged combination of fast-punching bass, larynx-ripping vocal intensity, and off-the-hook drum acrobatics, driven to a zenith of madness by a swirling, spiraling, escalating sound whose shrill tone contrasts with the pavement-excavating tone of the bass. 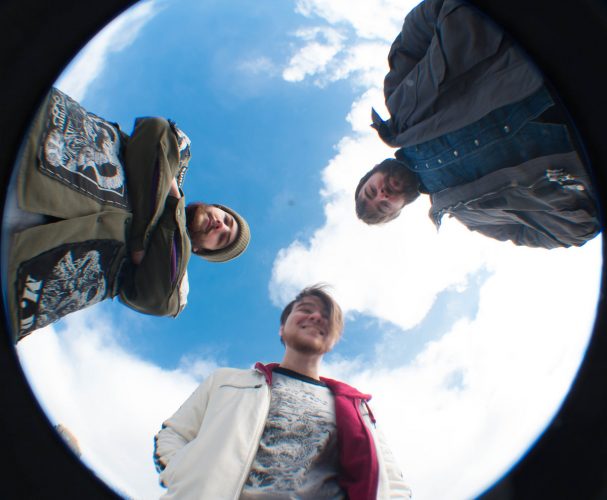 The debut Gorlvsh album is named New City Vibe, and it’s set up for release on June 5th by No List Records and Ancient Temple Recordings. For more info, keep an eye on these locations: