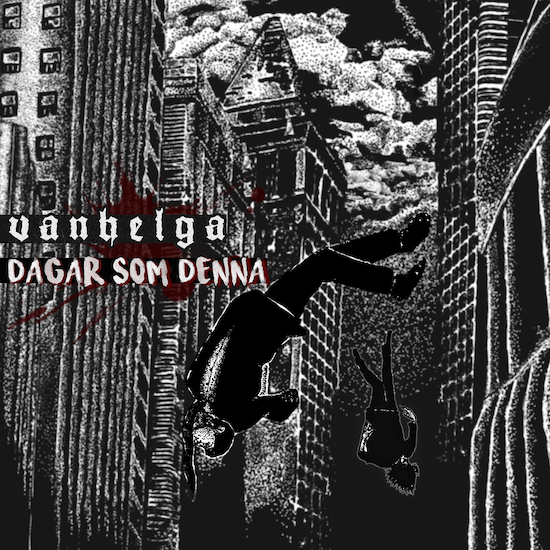 Vanhelga are a Swedish band, the brainchild of J. Ottosson (aka “145188”), who from its inception in 2001 until roughly 2013 was the band’s vocalist and sole instrumentalist. Beginning with the release of the 2013 EP Sommar (which followed a pair of albums and a handful of shorter releases), he has been joined by a changing line-up of other musicians.

We’ve been following Vanhelga’s progress since Sommar, taking us through three more albums and further shorter releases, which demonstrated an evolving integration of stylistic ingredients that made the music (which could be simplistically labeled “melancholic black metal”) ever more difficult to pin down in genre terms but continually interesting.

Vanhelga have been at work on a new release, which follows up on their excellent 2018 album Fredagsmys, and today we’re announcing that by the end of June or early July we will be premiering a song from it named “Dagar som denna” — which translates to “days like these”. 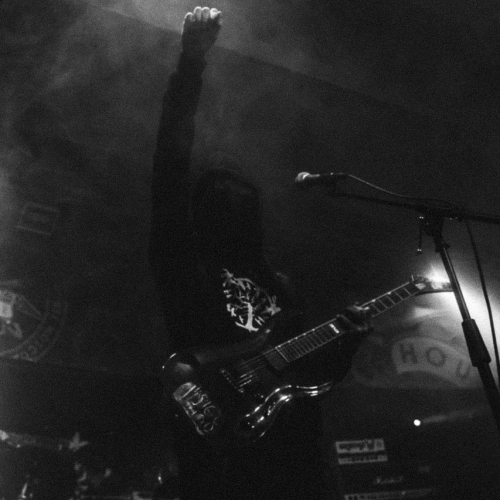 What inspired this song? Most of us will probably understand the inspiration. Do you ever get the feeling that today is going to be one of those days (like many recent days) that literally crawls under your skin? With this song, Vanhelga chose to highlight and celebrate such moments rather than discarding them as a total waste. “At those peaks of depression, you feel completely useless, with no purpose or will. That’s what this song is about,” says Vanhelga member J. Ejnarsson.

As for how Vanhelga capture those feelings in sound, you’ll have to be patient to find out. We’ll reveal the answer in a few more weeks. And the new release that includes the song will hopefully see the light of day during 2020.

In the meantime, if you’re new to the music of Vanhelga, check out the stream of Fredagsmys below, and check out these links to explore further: