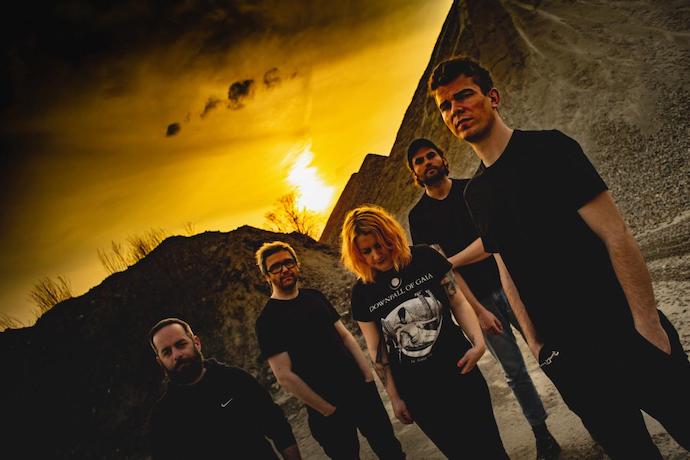 Of all the songs on High Fighter‘s tremendous second album Champain (released last summer by Argonauta Records), “Before I Disappear” is one of the most punishing and emotionally piercing. It’s a bruising, battering, and compulsively head-moving experience, coupled with melodies of searing impact. It showcases the whole band’s riveting power but perhaps especially the gripping intensity of Mona Miluski‘s voice in all of its dramatically changing manifestations. No wonder that the band chose it as the subject of the music video we’re premiering today — a video that provides a gripping presentation of a transfixing song.

Champain represents a new chapter in the band’s evolution, revealing a coherent (and heavy-as-hell) amalgamation of contrasting sensations that draws upon elements of doom, sludge, stoner, psychedelia, blues, and more. The changes will be quite evident if you compare it to the band’s 2014 debut EP (Goat Ritual) and their 2016 debut album Scars & Crosses, and it represents a great leap ahead. “Before I Disappear” doesn’t completely reveal all of the album’s many facets, but it definitely displays the marked increase in brutality, ferocity, and emotional darkness, as well as the penetrating intensity of the song-writing. 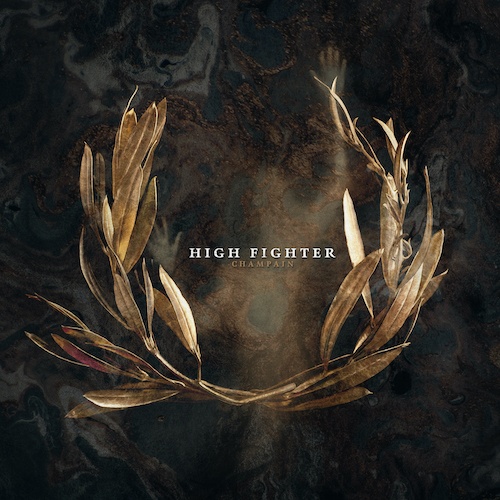 The song gradually but steadily builds, moving from the slow, lonesome wail of a guitar, which is haunting in its aspect, to the stunning descent of massive chords and pulverizing drum blows, all the instruments united in delivering a crushing impact. Miluski‘s shattering shrieks contribute to the music’s mounting emotional ravages, which are further magnified as the pace increases and the lead guitar contributes a sense of tension and angst over a hammering bass-and-drum rhythm that you can feel in your spine.

The song delivers extravagant, pile-driving force and waves of soaring melody, but if you don’t know what’s coming, it’s a bit of a shock — but an entirely electrifying one — when Miluski begins to sing in striking tones, no less intense than her cauterizing shrieks. There’s a feeling of desperation in the discordant guitar leads, which seems to overflow as she pitches her voice into the stratosphere, the guitars become an enveloping fire, and the rhythm section thunders and bludgeons.

As mentioned above, the video makes for a great complement to the music, interweaving beleaguered journeys shot in black-and-white with the performance of the band in darkness, back-lit by flickering red lights. It’s worth noting that the video was a DIY production, all filmed and edited by the band’s bassist Constantin Wüst (who has just launched his own video production company, Diletant Pictures). 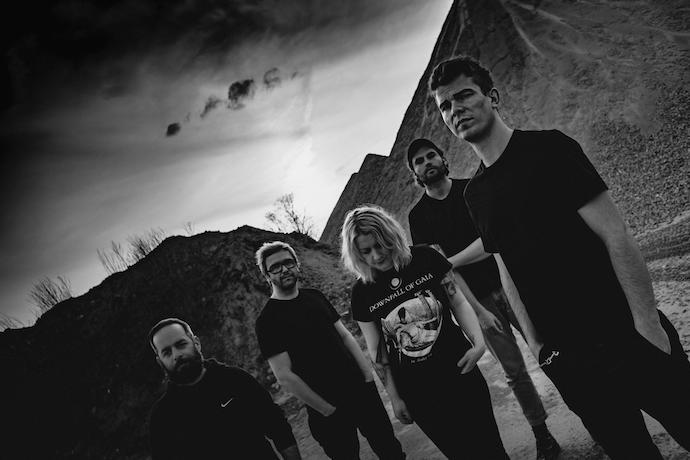 If you haven’t listened to the entirety of Champain, you definitely should, and we’ve included a full stream of the album below the video. It’s out now on Argonauta Records in LP, CD, and digital formats.