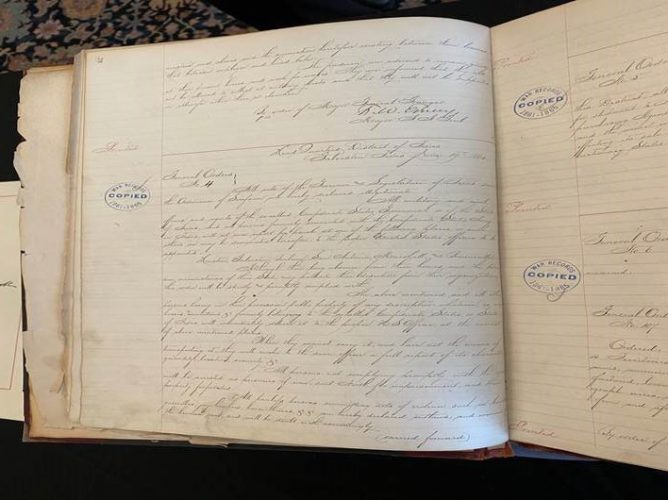 Today is Juneteenth, the oldest nationally celebrated commemoration of the ending of slavery in the United States. It was on June 19, 1865, that Union soldiers landed at Galveston, Texas with news that the war had ended and that the enslaved were now free. To help celebrate the day, Bandcamp has announced that “from midnight to midnight PDT, and every Juneteenth hereafter, for any purchase you make on Bandcamp, we will be donating 100% of our share of sales to the NAACP Legal Defense Fund.”

To be clear, this isn’t the same as what Bandcamp did on June 5th (and will do again on July 3rd), when it waived its share of sales of digital music and merch on the site. Today it will still collect its share, but it is promising to donate that share to a cause that aligns with the Juneteenth celebration. And that provides an added reason to consider purchases on Bandcamp today.

It also provides a reason for me to do what I’ve been meaning to do for a couple of weeks — to spread the word about some recently released compilations of underground music on Bandcamp. I know that I probably overlooked some, but these are the ones I made note of when I saw them. If you know of others, please leave a Comment. (Some of these are name-your-own-price downloads, but if yoiu kick in some money for those, Bandcamp’s pledge will still apply.) 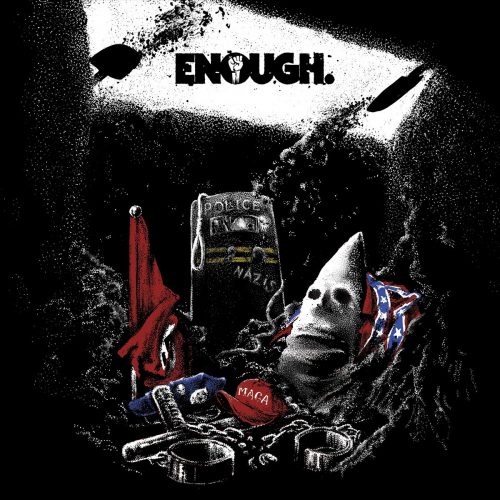 And in addition to Bandcamp’s commitment to donate its revenue share to the NAACP Legal Defense Fund, Trepanation has promised to donate all of its proceeds from sales of Enough to the Black Lives Matter Global Network. The label states: “We all felt helpless in the face of such uncontrolled power, pain and anger and wanted to do something, albeit small, to support in the fight against racism, fascism and inequality. Enough is enough.” 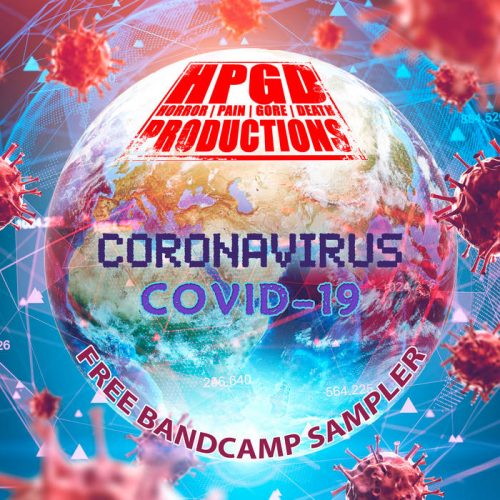 Two weeks ago Horror Pain Gore Death Productions launched a free Bandcamp sampler of 16 tracks. The sampler includes a hell of a lot of good music, including the sounds of Musket Hawk, Abigail, Vulcan Tyrant, Formless Master, Heinous, and Carrion Vael, to name just a few of the bands I recognize on the list. 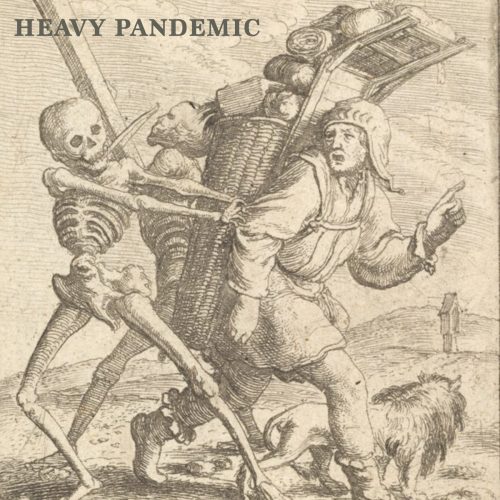 Heavy Pandemic: Ten Bangers For The NHS is a charity sampler released by Death Mask and Apocalyptic Witchcraft on June 1st in aid of the British “NHS Charities Together” during the COVID-19 crisis.

The compilation was mastered by engineer and Creature bassist Dan Willett, and features tracks from underground metal acts from the UK and Ireland, including The Infernal Sea, Creature, From the Bogs of Aughiska, Atarka, Ritual King, Crimson Throne, Ashen Crown, At Dawn We Attack, Burning the Padre, and Recall the Remains. 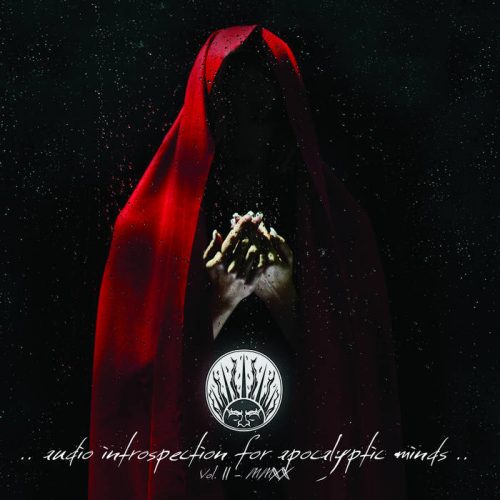 Audio Introspection for Apocalyptic Minds | Vol. II, is a sampler released by the Italian Dusktone label on June 1st. It features 15 highlight tracks from the label’s roster, including music by Svartghast, Uburen, Ishvara, Hovmod, Black Hate, Harkane, The Bishop of Hexen, Borgarting, Anamnesi, Livløst, Gorgon, Old Forest, Hanormale, Nifrost, and Flukt (many of which we’ve written about here at NCS). 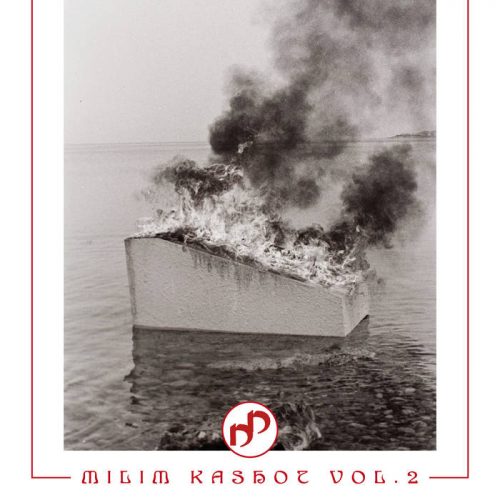 On May 29th the Israeli Machine Music blog released a new installment in its Milim Kashot series of compilations, marking 10 years of the establishment of the Machine Music blog. Machine Music has also committed to donate all proceeds from sals of the compilation to The Global Foodbanking Network and The Wildlife Animal Sanctuary.

This really is a stunning comp that includes 26 tracks (including some previously unreleased songs) by bands from all over the world, including Chrome Ghost, Decoherence, Emptiness, Esoctrilihum, Fawn Limbs, God’s Bastard, MICO, Raat, and Spectral Lore, as well as such excellent Israeli bands as Har, Deathsiege, and Funeral Demon (among others). 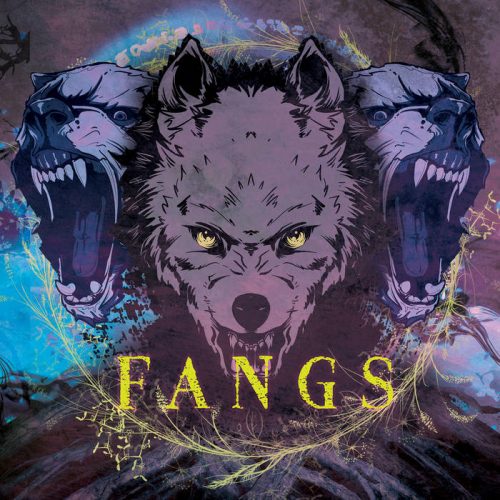 On May 22nd the South African label Mongrel Records released Fangs, “a compilation of some of the finest heavy music from the emerging African underground, focusing predominantly on the fiery South African scene”. It includes 14 diverse tracks by “locally acclaimed bands such as Ruff Majik, Deity’s Muse, Boargazm, Hellcats, and The Drift, with the added spice of up-and-coming acts like Savage Lucy, Peasant, Goat Throne, and many more. 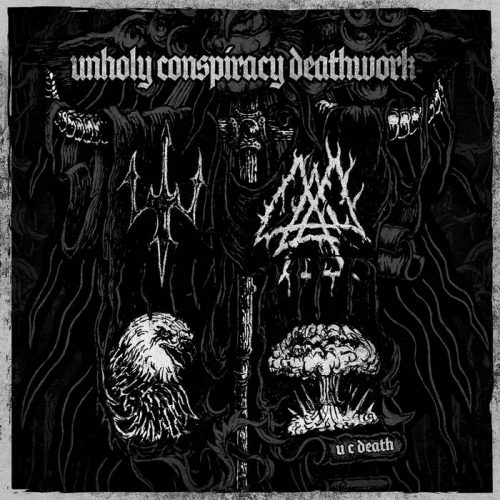 And finally, the German label Unholy Conspiracy Deathworks released a compilation on May 22nd named UCDEATH that includes 10 tracks contributed by these four bands, whose names you will recognize from our own features (and of course for many other reasons): Der Rote Milan, Ichor, Stellar Master Elite, and Massacre the Wasteland.

4 Responses to “COMP YOURSELF ON JUNETEENTH”