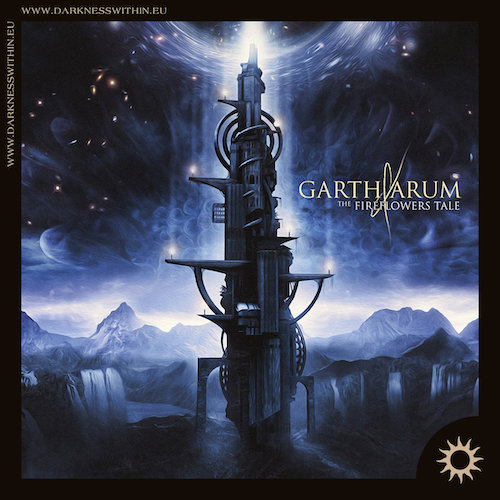 The second album by the Spanish band Garth Arum has been a long time coming, and not simply because it follows 2013’s The Dawn of a New Creation by seven years. The project’s alter ego NHT, who has also been a fixture in such groups as Autumnal, As Light Dies, Aversio Humanitatis, Deemtee, and Keltika Hispanna, first conceived of the album in 1997. Ten years later he rearranged and re-recorded it, but still wasn’t completely happy with the results. And then last year he began revisiting the work again.

The result is The Fireflowers Tale. All the compositions have again been completely re-recorded, this time in a professional studio, with new arrangements, new instrumentation, and a new conclusion. The album will be released on August 24th by the Spanish label Darkwoods, who recommends it for fans of Arcturus, Ved Buens Ende, Dødheimsgard, Code or Fleurety. Today we’re premiering a multi-faceted and dramatically changing song from the album, one named “Finally In the Abyss“.

As some of those band references suggest, the music is a kind of elaborate avant-garde formulation of black metal with symphonic ingredients in the mix. As an example, the song we’re premiering today combines physical thrust, changing moods, wide-ranging vocals, beguiling instrumentation, and bombastic power.

Mid-paced at first, the opening packs a strong rhythmic punch, and moderately distorted guitar harmonies create a sense of brooding, while jolting chords create a brewing tension. NHT presents clean vocals with a melancholy mood, but pairs them with scorching snarls and malicious growls. The music builds in intensity through hammering percussion and searing, sweeping melody accented by rippling keyboards.

Following a militaristic bridge, the music leaps to an even higher plateau of intensity. Strangled snarls and extravagant cries engage in a kind of call-and-response over furious drumming, swirling riffage, and frantic keys, though NHT‘s singing voice rises as well. The music segues into an episode of symphonic bombast and near-chaos, with a solo paving the way to a crescendo of blazing extravagance, followed by the dreamlike cascade of ambient silk. 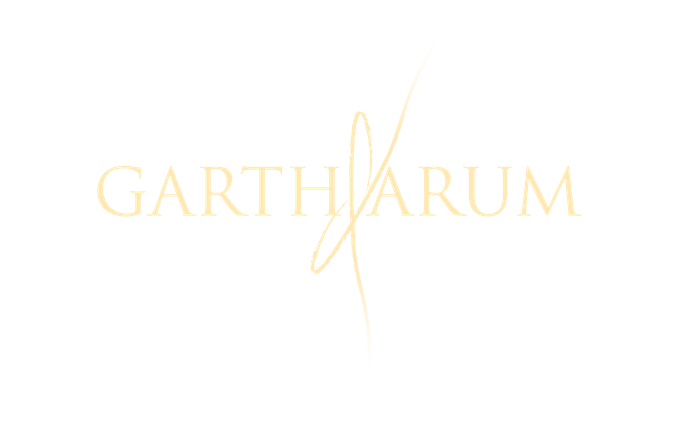 The dynamism and multiple sonic textures of “Finally In the Abyss” make an eye-opening impression, and it’s an appealing impression that’s fortified by the two additional tracks (“Flowers of Fire” and “Now“) which are now available for listening at Bandcamp (we’ve included streams of those along with our premiere).

The Fireflowers Tale features artwork by Phlegeton Art Studio and a guest appearance by Lady Carrot, who performed choral voices in “Inner Secret Garden”. The album is available for pre-order now on CD and digitally:

One Response to “AN NCS PREMIERE: GARTH ARUM — “FINALLY IN THE ABYSS””