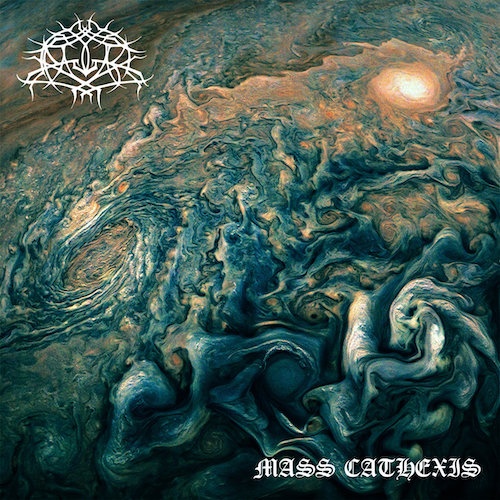 As I suppose most metal lovers are well aware, today is another Friday when Bandcamp is foregoing its share of revenues from sales at their site (they’ve announced that they will continue to do this on the first Friday of each month from now through the end of this year). If I had forgotten, I would have been reminded by the explosion of Bandcamp alerts and messages in our in-box this morning.

In the past I’ve tried to assemble a slew of recommendations timed to coincide with Bandcamp Fridays, as a way of encouraging support for bands and labels. Unfortunately, upheavals at my fucking day job have prevented me from doing that for today — though of course we’ve been recommending music day in and day out for, well, almost forever. So there’s that. Just browsing through our posts over recent weeks and months would give you lots of good options.

But I thought I would at least quickly throw these three new options your way now.

Because the album was just released today without an opportunity to preview it, and because the aforesaid fucking day job has been unusually demanding of me today, I’ve just barely made my way through the album once, and trust me, there’s a LOT more to unpack here than is possible but with just one listen. But I wanted to recommend it without delay so that people can take advantage of the Bandcamp revenue waiver.

Unsurprisingly, because this is Krallice, it’s a tremendously impressive display of instrumental virtuosity and compositional adventurousness. There is also a wild ebullience in these songs that’s highly contagious (the kind of contagion that’s welcome in these plague times). I don’t mean to imply that the songs are lacking in savagery or menace — they channel both sensations in spades — but they’re also constantly surprising and thrilling in a way that will put giants smiles on the most hardened faces (think of your first trip to the circus as a child).

Mass Cathexis is available on CD, tape, and digitally now, and a vinyl edition will be forthcoming from Gilead Media. 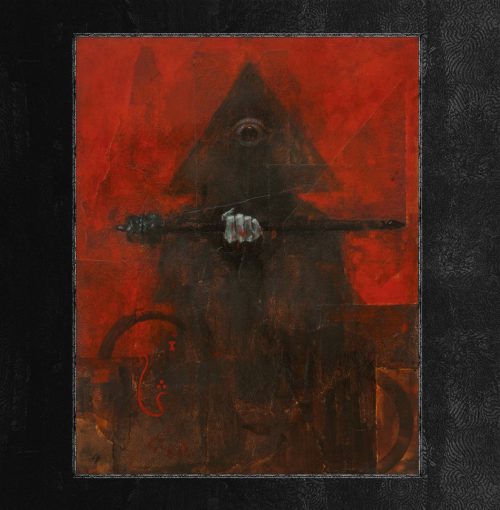 This is a relatively new band, but one founded by the veteran Terry ‘Christbutcher’ Clark (vocals and guitars, formerly of Excommunion and Maveth), with a line-up that also includes Lantern’s Cruciatus on guitar. Their debut album Conduit will be released by Dark Descent on September 24th.

Though I haven’t yet had time to make my way through the full album, I’ve really enjoyed the first single “Voiceless Calling“, which includes a guest vocal performance by Casket Huffer’s Than Wilson. The cover art by Samuel Aray is also damned cool. This first song is a ferocious and punishing attack of blackened death metal, complete with cavernous vocal horrors, but it’s instrumentally adventurous and it also radiates an aura of ominous grandeur and mesmerizing though sinister sorcery (the otherworldly soloing in the song is particularly magical). 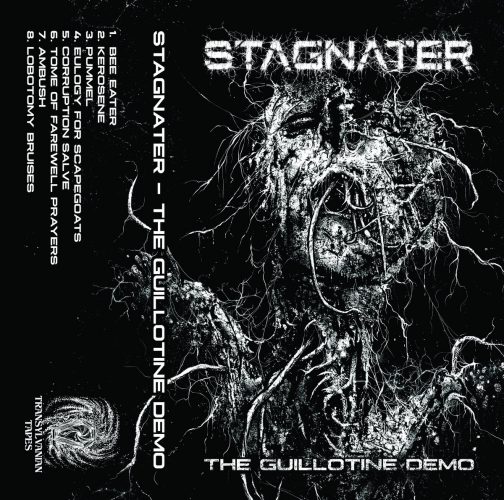 This is a howling, mauling, crushing grindcore beast out of Boston. The Guillotine Demo was just released today, both digitally and on cassette, by Oakland’s Transylvanian Tapes (looks like the band made its own digital release in March). It’s only about 11 minutes long, so I’ve run through it once — or rather it has run through me, as if I were made of tissue paper. Obviously, the songs are compact, but they’re more multi-faceted than you might suspect from my description, and they make an explosively head-busting impression.

2 Responses to “SEEN AND HEARD ON A BANDCAMP FRIDAY: KRALLICE, PROSCRIPTION, STAGNATER”