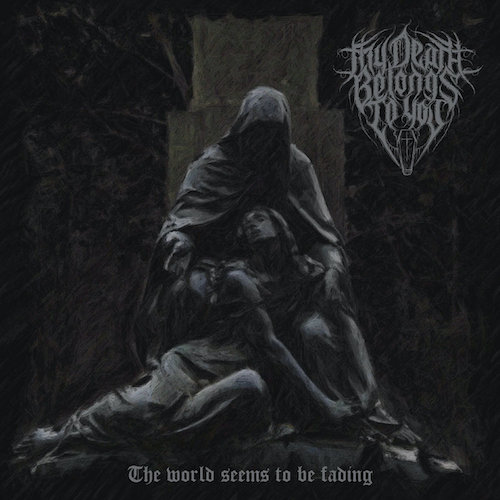 Over a long span of years the Swiss composer, multi-instrumentalist, and vocalist Bornyhake Ormenos has been involved in an equally long list of bands and solo projects, including Borgne, Pure, Enoid, Ancient Moon, and The Path of Memory. Through most of those, he has delved into variants of black and death metal. But in his solo project My death belongs to you, he has turned his talents to funeral doom. The first album of this project is The world seems to be fading, and it will be released by Funere on October 10th.

What we have for you today is a track from this forthcoming album named “Tomorrow is the last day“, and even standing alone it proves that Bornyhake has a sure-handed mastery of this old and miserably magnificent musical style. 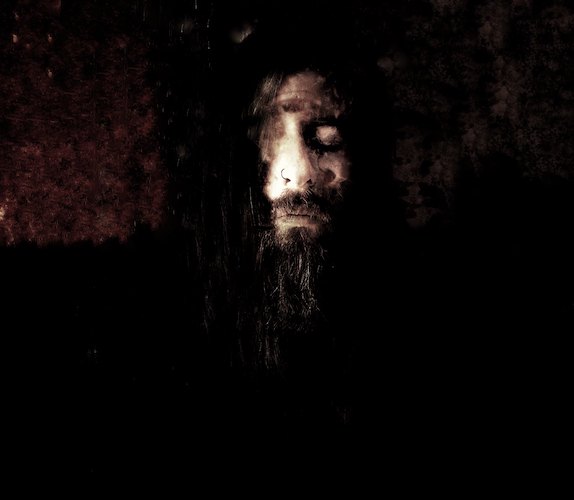 There is of course nothing uplifting about the song’s title, nor is the crestfallen music something that would buoy the spirits of saddened hearts. But it is undeniably enthralling, and moving in its portrayal of imminent extinction.

The song is, of course, a solemn and stately procession of sound — and massively heavy — but it includes contrasting sensations that cause it to be not only crushing but also mystical and haunting. The pace is measured by mountainous low-end booms and sharp snare cracks, and the music moves in slow-moving waves of grand, ominous chords, accented by darting ethereal tones, and dreamlike, musing notes. The song further brings into play growls that are deeper than ocean trenches, soloing that resembles spectral wailing, mournful piano melody, and somber spoken words.

As those slow-moving waves of sound roll forward, the mood of the music subtly changes — always dark, to be sure, but moving between moods of melancholy, wistfulness, fear, and crushing grief. But the effect, though deeply sad, is nonetheless entrancing, and imposing: The song sounds vast, powerful, and ominous.

Funere will release the album in a jewel-case CD edition with an 8-page booklet, limited to 500 copies. Along with today’s premiere, we’re also including a stream of the previously released track “Your dark embrace“.

One Response to “AN NCS PREMIERE: MY DEATH BELONGS TO YOU — “TOMORROW IS THE LAST DAY””