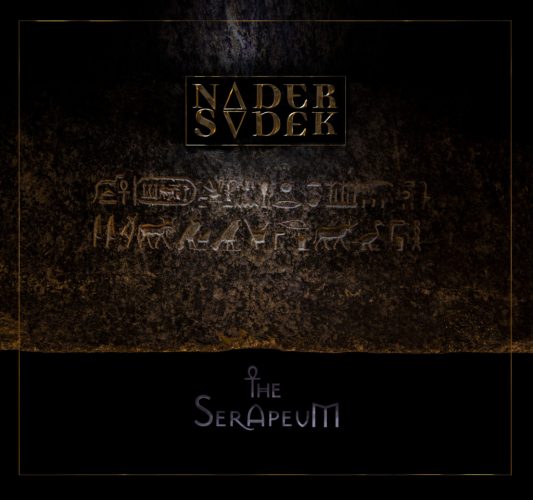 When you watch this first video, which premiered at Decibel a few days ago, you’ll quickly learn that in 2017 Cairometal.net and Nader Sadek invited Karl Sanders (Nile), Derek Roddy (Serpents Rise), and Mahumud Gecekusu (Perversion) to visit Egypt. Of course, they made music together. 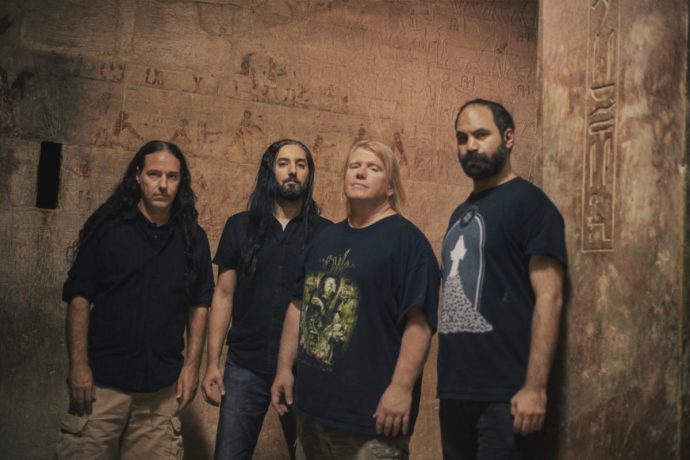 Other notable guests were involved in the effort, including Dominic “Forest” Lapointe (Augury) on bass, Alex Zubair (Nephelium) creating eastern harmonies and drones, and Nancy Mounir adding theremin hauntings to the mix. And Sadek recorded the vocals inside the inner chamber of Dahshur’s “Red Pyramid” (the pyramid of Snefru).

The results are captured in an EP named The Serapeum, and the subject of the video is the EP’s third track, “The Serapeum (Polluted Waters)“. It begins with a beguiling Eastern melody that brims with mystery, and then comes the death metal. It’s a ton of fun watching the performers in the video, and the music is a ton of fun too — and by fun, I mean it’s ecstatically vicious, brutal, brazen, and bombastic. It burns like a wildfire, rises in sinister majesty, and becomes crushingly oppressive and eerie (and Sadek‘s vocals are terrifying). 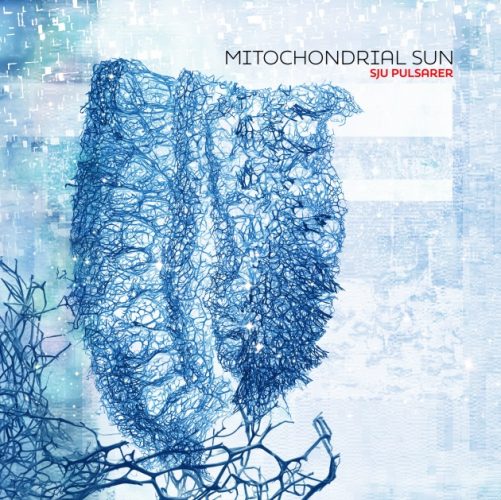 As you may know, Mitochondrial Sun is the solo project of former Dark Tranquillity guitarist Niklas Sundin. His second album under that name is entitled Sju Pulsarer (Swedish for “seven pulsars”), and it’s set for release on November 13 by Argonauta Records. Compared to the first album, this one is much more of a stormer, and partakes of black metal influences. You’ll get a good sense of the change through the next track in today’s collection, an instrumental which was presented through a pixelated video that premiered at Cvlt Nation. The creator said this about it:

“Pulsar 2 is the most melody-driven and probably most “traditional” track on the album in that it resembles what a regular metal band might sound like when playing together (as opposed to some other songs that are more distinctly electronic and in feel). The idea was to have the fast drums provide a constant pulse throughout the song and to build atmosphere through repetition and many different layers of sound and harmonies.”

The drums do indeed provide a constant pulse — pumping like overheating pistons — and the swirling, surround-sound melodies are gloriously thrilling, something like rocketing through a sun. 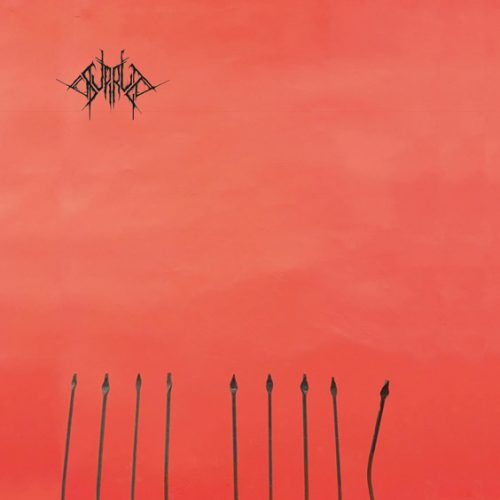 If you don’t have a cervical collar lying around the house you should probably go buy one because your poor neck will need it after you’ve finished ruining it to this next song.

The name of the song is “Никто не в безопасности” (“No One Is Safe”), and I wrote about it here back it July. I’m writing about it again because it’s the subject of a new music video which pairs film of the band performing and an unnerving tale. The music is a savage assault but also (as forecast) it’s a serious neck-bending piece of thuggery too. The dirtiness in the guitar tone is delicious, and Supruga‘s frontwoman has a howling, shrieking voice that can stiffen the hairs on your neck. Eventually, the song becomes as bleak as a sucking chest wound, whereupon the band do their damnedest to beat you black and blue. 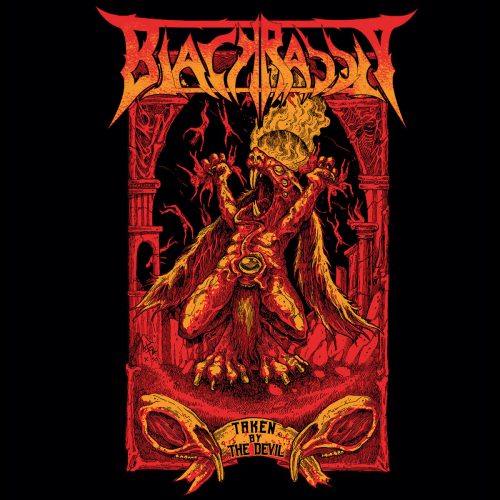 I’ve been listening to this next song a lot since I came across it a week ago. It’s a single called “Taken By the Devil“, from a Dutch death metal quintet who call themselves Black Rabbit, and it follows an EP named Warren of Necrosis that they released in January 2020.

It’s a damned infectious piece of work. After fashioning a frightening, doom-stricken, horror-prone prelude, the band kick into motoring gear, propelled by a spine-fracturing drum performance and a spleen-rupturing bass assault. The pulsating riffery really gets the blood pumping, and the vocalist brings an intelligible but monstrous growl to the festivities. Things get miserable and morbid in a leviathan stomp, but a spectacular guitar solo with a supernatural aura begins to ignite the song again, pushing it to eat up the highway in another hard-charging, head-hammering rampage.

Black Rabbit have also released a live video for the song, and I’ve included that too. These are obviously young dudes, but it’s also obvious that they’ve got talent way beyond their years. 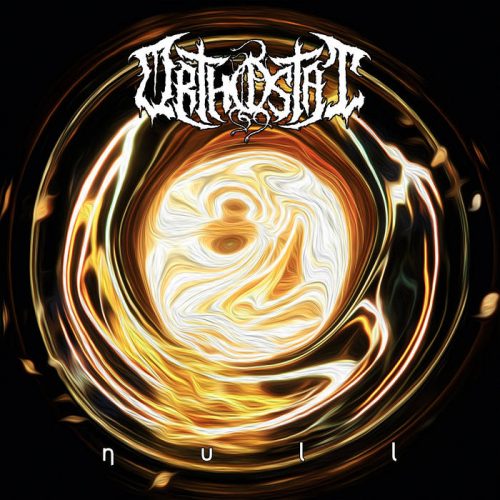 To wrap this up I picked a new song by Orthostat, who come our way from Jaraguá Do Sul, Brazil. I reviewed their debut demo Into the Orthostat back in the summer of 2016, and the good memories of that music led me to this new single. Only today I realized that in between they released a debut album named Monolith of Time, which I obviously need to track down.

The new single, “Null“, was released on October 10th. Like that Black Rabbit track, this one digs its steel claws into your head and doesn’t loosen its grip. With a vocalist roaring from an abyss, the song seethes and scythes, jolts and jars, scampers and stomps, groans and growls. It has a poisonous sheen and slugs very hard, and benefits from frequent tempo changes, increasingly variable fretwork, a wonderful drum performance, and a pair of attention-grabbing solos.