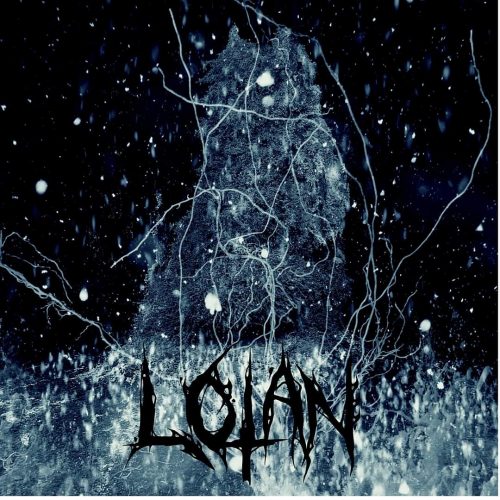 The biblical sea monster Leviathan was pre-figured by the serpent creature Lotan in the Ugaritic cycle of stories about the Canaanite god Ba’al, and Lotan is also the name chosen by a new Danish black metal band. Lotan may be new to the scene, but its two members are not — both guitarist/bassist Phillip Kaaber and vocalist Martin Rubini are also bandmates in Vanir (and they are joined in Lotan by session members from Ethereal Kingdoms, Fall Of Pantheon, and Abscission).

Lotan draw their inspiration from both satanic spiritualism and existential philosophy, with a credo framed as follows:  “The concept that we as individuals have a true form, a true purpose, or a true meaning dictated by deities or any truth Sayers being divine or political is ridiculous. To become the dragon, we must first break all chains of gods and men and revolt against the cosmic order. To be free one must truly live, and to do that, no god or man can be the subject of our destiny other than ourselves. Kill your masters – kill your god.”

Musically, Lotan have drawn upon traditions of Scandinavian melodic black metal that bring to mind such bands as Marduk, Taake, and Satyricon, but Rotting Christ will likely come to mind as well. The first sign of their creativity is a single named “Acta Non Verba” that will be released tomorrow — November 3rd — by the new label Uprising! Records. It is that song that we now present to you today. 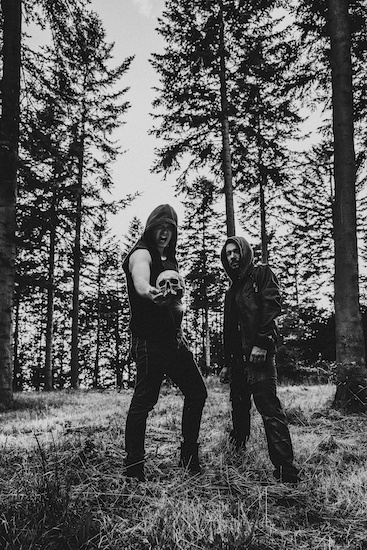 As represented by this first single, Lotan’s music is fervently inflamed and savagely ferocious — both swaggering and assaulting — yet it has the tremendous benefit of being extremely catchy and memorable. And the emotions that pour out through the melodies turn out to be multi-faceted as well.

The composition of the song brings together a complex of riveting ingredients, which together create a magnetizing effect on the senses and an electrifying impact on the blood stream. The riffs which cycle through the track may be the most attention-grabbing of those ingredients. The central riff burns, in a display of fieriness that is also somehow grim and desperate (and, as noted above, it’s highly infectious as well). As the riffing changes, it remains wild, yet perhaps even more forlorn. The chords also slash and clang, like hammers on coffin nails, and launch assaults of vicious, seething cruelty.

In the song’s drive train, the drumming itself cycles through patterns that match up very well with the changing riffs, propelling the music through neck-popping snare rhythms, rolling double-bass thunder, bullet-spitting blasts, and ritualistic booms. And last, but certainly not least, the vocals are frighteningly powerful — an amalgam of livid, gritty, lycanthropic snarls and screams that seem to vividly communicate defiance and hate. And the temptation to chant “Acta Non Verba” along with the vocalist is nearly irresistible. 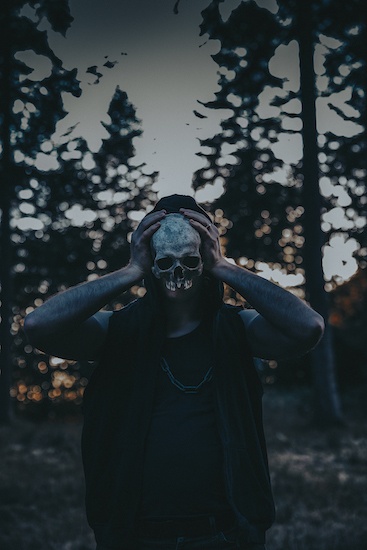 “Acta Non Verba” will appear on a five-track EP named Nihil sacrum, which will be released by Uprising! on January 15, 2021. For further information about how to pick up the single, and to keep abreast of Lotan’s future activities, check the links below:

STREAM AND BUY THE SINGLE:
https://orcd.co/01mvkpr