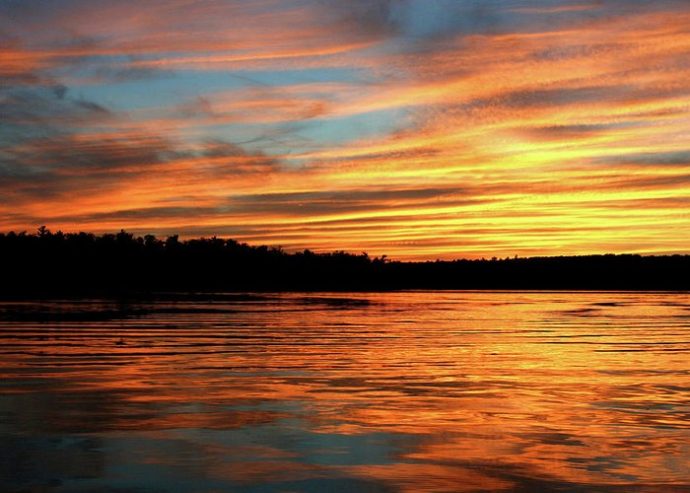 Two things have combined to cut way back on what I’ve been able to do at NCS this past week, and especially yesterday and today. First, my effing day job has gotten me busier than at any time since the pandemic hit hard in March. I even spent most of this Saturday morning working that job instead of listening to metal and pulling together a Saturday round-up. And second, you may be aware that here in the U.S. we had an election.

Even though I knew it wouldn’t be good for my mental health, I’ve been glued to the reports of vote counting since election day on Tuesday. Because of our screwy Electoral College system, the counting of national popular vote totals is irrelevant. Instead, we had to spend days and days watching votes dribble in on a county-by-county, State-by-State basis, which I imagine is something like being waterboarded. The four words I now hate the most are “Too Close To Call.” But at last it’s over.

And so, one long dark night of the soul is over, and for some of us that’s worth celebrating (for those who are mourning or pissed-off now because of the election results, I hope those feelings don’t last, though I’m not optimistic or sympathetic). But we clearly have a lot of dark days ahead. It’s just a question of how many and how dark.

Speaking of darkness, I did quickly find a new video by Finland’s Wolfheart to include here, because I hate posting anything at NCS without music — though it’s the kind of darkness that blazes (the lyric video seemed particularly appropriate for how I’m feeling). There will be time enough to feel grim and despondent again later.

I do intend to spend a lot of time in what remains of today and tonight just processing and enjoying what has happened, but I feel like I’ll be up to doing enough listening to select some things for tomorrow’s SHADES OF BLACK column before getting wasted. So, see you then.

12 Responses to “CHECKING IN ON A HISTORIC DAY”