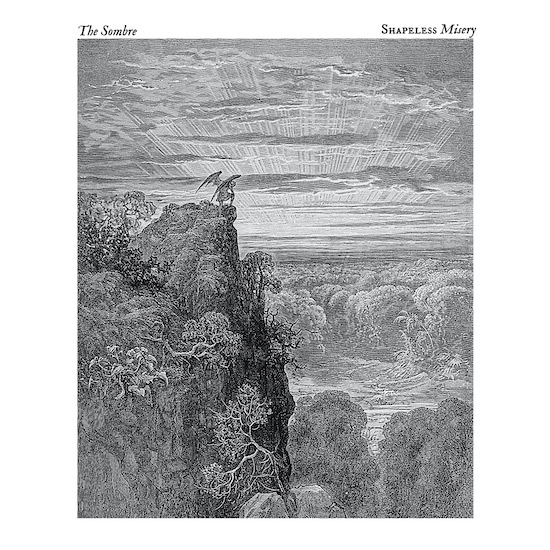 The Dutch musician Maurice de Jong has become well-known as the man behind such projects as Gnaw Their Tongues, De Magia Veterum, Cloak of Altering, Hagetisse, and Golden Ashes, among many others. Each of these entities has its own identity, but it’s fair to say that despite their stylistic divergences they’re often unpredictable, disturbing, and even frightening, and just as often represent de Jong pushing at musical boundaries, or simply punching his fist right through them. And then there is The Sombre, which surprises in a different and mesmerizing way.

For those of you who are discovering The Sombre today for the first time, it is a vehicle through which de Jong pays homage to such early-’90s pioneers of doom/death as My Dying Bride, Anathema, and Paradise Lost. Compared to many of his other projects, the music is more traditional, yet if you might be expecting a formulaic clone of the sounds that inspired the music, perish the thought. De Jong still finds ways of putting sparks into the sounds, and there is also much to be said about the mastery displayed in the carefully crafted sonic ingredients within the music, and the emotional power of the downcast melodies.

The Sombre‘s first album, Into the Beckoning Wilderness, was released last year via Kapmes Records, and just in time to greet the pall of winter, a second album is coming soon. Entitled Shapeless Misery, it will be released on November 20th by Brucia Records. Several songs from the new album have already been revealed, and today we bring you one more — “A Terrible Silence From Above“, which is the song that opens the album. 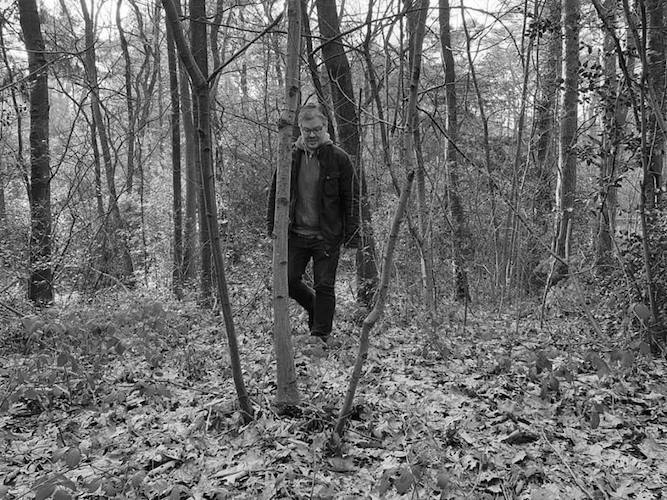 This newest song is a dynamic affair, and rich in its ingredients, and thus encompasses both viscerally arresting rhythms and ranging emotions. But at its core, as it continues ringing in the head after the end comes, it’s devastatingly haunting and heartbreaking.

You will get an immediate introduction to the quality of some of the sonic ingredients that The Sombre uses as tools — a slow, bone-plundering drum beat; a mountainous, groaning bass; a down-tuned and distorted riff that moans like a dying leviathan; and a higher-pitched lead melody that radiates misery. But there is much more to come. There’s an arresting change as the timbre of the music rises, gleaming and seeming to reach out with supplicant hands as de Jong begins a somber recital.

Booming rhythms bring crushing blows, as a way of softening your skull in preparation for more feverishly throbbing bass tones, viciously seething fretwork, maniacally hammering drums, and savage growls. As this happens, the mood of anguished frenzy and pulverizing momentum dominates, but the melodic thread of the music remains unbroken, and surfaces again more prominently in a guitar that wails in grief. As de Jong breaks into another recital, the song hammers at the listener’s neck, and the riffing soars, sears, and finally cries out again in a way that again seems to channel yearning, heartbreak, and tragic majesty.

If you let the Bandcamp player continue to run, after listening to the song we’re presenting, you’ll be able to listen to three other songs from the album. Prepare to be spellbound.

Brucia Records will release Shapeless Misery on CD, tape, and as a digital download, and pre-orders can be placed now in advance of the November 20 release.