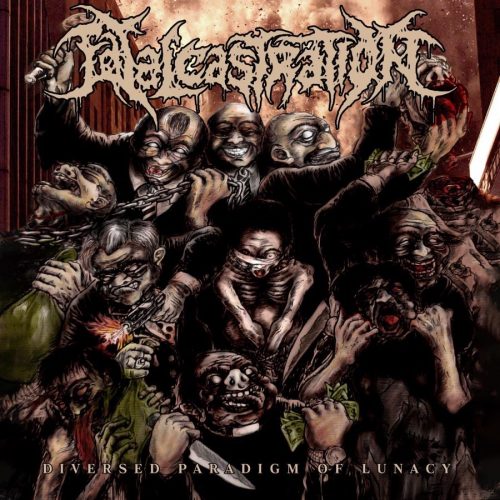 (In this post Vonlughlio recommends the second album by the Filipino brutal death metal band Fatal Castration, which was released on November 6th by Sevared Records.)

One of the joys of the internet is that moment when out of the blue you find a new band that just blows you away the moment you push play and the first notes emerge. This is the case of FC from the Philippines, who released their second offering Diversed Paradigm of Lunacy a week or so ago via Sevared Records.

This project was born back in 2009, and as they were deep underground there was not much information about them, not until the release of their debut album Perishan Grinder back in 2014. The release included songs from a 2008 demo that I could not find. But I’m not going to dwell on that album, but will say that it’s straight-forward BDM with a raw sound that’s capable of captivating from the get-go. 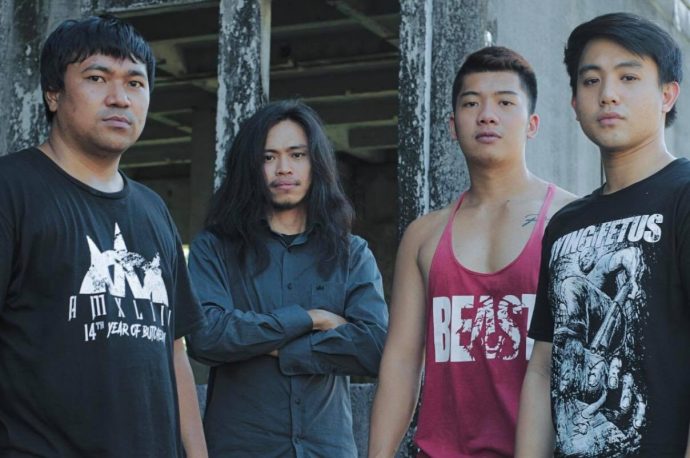 I’ve mentioned in previous reviews a fact that I suppose most of us know, which is that underground/independent bands have a tough time reaching potential fans through releasing their own music, and this is no exception. After their debut, there was no news or updates regarding the band, not until this year when they announced the release of their sophomore effort, which is how I found out about them (shame on me for not knowing sooner).  There was a preview song and that is what got me interested to check out their first release and thereby become a fan.

On their new album they have continued the path from their previous effort, with songs that showcase the talent surrounding this project and how they have progressed as musicians. The song structures are quite interesting as they are diverse and captivating and the organic sound gives depth to what they were trying to achieve. It includes songs re-recorded from the previous album, and are much better in my opinion.  One thing to highlight is that they have Angel Ochoa (Cephalotripsy, Sobek, Abominable Putridity, Disgorge, ex-Condemned) and Tristan Dela Cruz (Down from the Wound) on board, and they do what they do best — provide sick vocals to an outstanding release!!!

With all the new songs and the re-recorded ones, this effort is 50 minutes of pure adrenaline that will satisfy your BDM thirst.  They took their time to compile this and by doing so they created something that might not be groundbreaking in the genre, but is still a record that stands out for me.  Overall, this is a great album and should be given a chance to be in your BDM playlist. It is a wonderful surprise for this year.