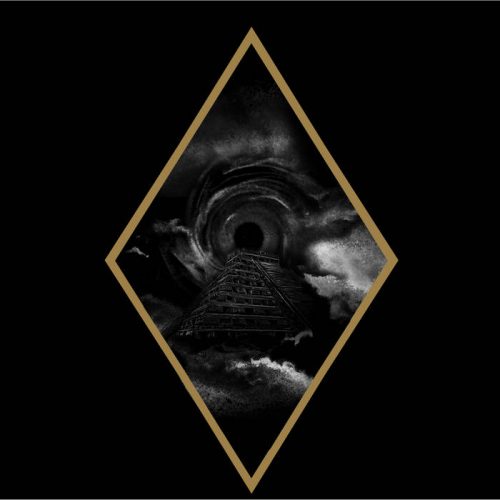 I continue to fall far behind in my listening due to a year-end crunch at my fucking day job, which will continue through the coming week. What little free time I have to devote to NCS between now and this time next week will be consumed by premieres and the continuation of our annual LISTMANIA series (later today I’m sharing a couple more lists from “big platform” web sites, and then we’ll have more lists from our writers and guests in the week ahead).

But fortune smiled on me, and it didn’t take me long to find what I decided to share with you in this column. Enjoy!

“Deathwards Xibalba” is the long opening track to Chaos at Feast, the new second album by Tempestarii, an Idaho-based black metal band who picked a great name for themselves, because listening to their music is very much like being subsumed in frightening, wholly engulfing tempests — or perhaps, given the dramaturgical trappings of their music, like witnessing firsthand the magical storm of Shakespeare’s The Tempest. 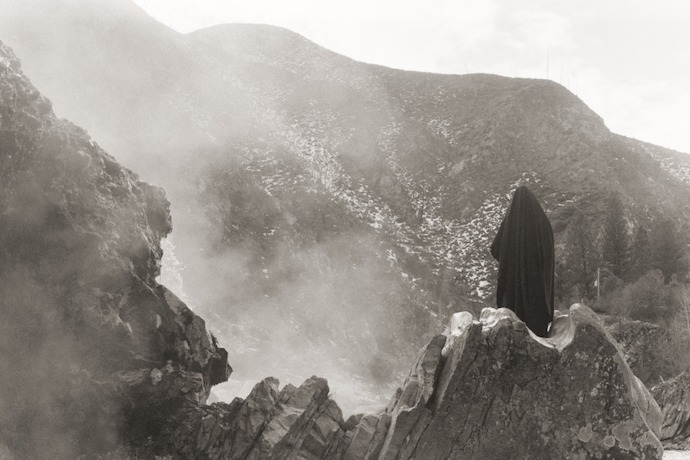 As “Deathwards Xibalba” unfolds, a majestic symphonic intro gives way to blazing waves of brilliant, burning sound and the drumming of a heartbeat in the throes of an anxiety attack, coupled with insane screaming vocals. As the riffing and keyboards wash over you in dense, mountainous waves and pull you into the vortices of turbulent sonic whirlpools, the drums throw off obliterating detonations in the midst of their tumultuous hammering, and the emotional timbre of the music dives from sensations of extreme despair to depths of shattering despondency

Three more songs follow this one, and they all have their own distinctive features. Occasional rocking rhythms, blood-freezing roars, and brief, doomed arpeggios surface in “Our Spears Point Towards the Heavens“. Momentous bass tones and thunderous drum eruptions punctuate “Aeternus“, and soaring choral voices and wailing melodic riffs magnify its atmosphere of tragic grandeur. Within “High Celestial Peaks“, the choral voices reappear but the drums disappear at times, allowing the bass to moan in grief and to peal in lonesome tones, and the searing cascades of shining sound channel desperate yearning and mystical wonder.

But while it’s possible to pick out differing features here and there, all four songs share the breathtakingly dramatic, wide-screen, wholly immersive impact of the opener, as well as its intensely distraught and paralyzingly tragic moods and its gale-force intensity.

Chaos at Feast was released by the French label Transcendance on December 5th. 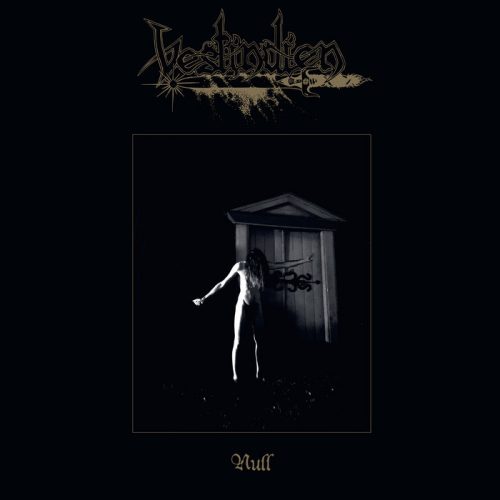 The title track to Vestindien’s new album Null (their first release in seven years, and with a new stylistic direction) also begins with a symphonic intro, and together with a doleful ringing guitar, it immediately generates a mood of deep melancholy. But in this song, as the music begins to fully emerge, the rhythms come through in near-electro beats, and the music in glimmering shrouds. It invites you, nay compels you, to begin moving, even as the vocalist bellows his pain and a feeling of poignant grief comes through in the flickering fretwork and swirling melody. It’s a spellbinder, right up to the startling, glitchy finale.

Null will be released by Dark Essence Records on February 12th. 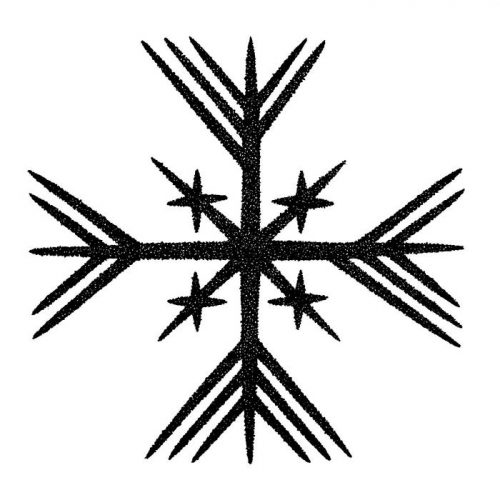 The next track I chose is off Ödhin, a new forthcoming album by the Swedish band Bhleg. “Vyss” is in keeping with the music that precedes it in this collection, because the gleaming vibrancy of the melodies have a similarly immersive, almost panoramic quality, and the moods are severely anguished.

However, when the blasting intensity of the percussion segues into a slow, loping cadence and stately clean singing emerges to back up the barbaric growls, the music seems to swing in a sad waltz. Throughout the song, the drumming seizes attention as the patterns change (and they change repeatedly), and the music, although generally tragic in its morphing moods, also becomes glorious and heroic at its zeniths.

True to the album’s title, there’s a mythic atmosphere to this grand narrative, but combined with a visceral magnetism. And I found this translation of the lyrics: “Lie down among those who breathe no more, where forefathers forever slumber heavy. When the minds of the forest fall peacefully deep into winter hibernation, old gods’ voices are heard that slowly cradle you to sleep.”

Ödhin is set for release on January 15th by Nordvis. 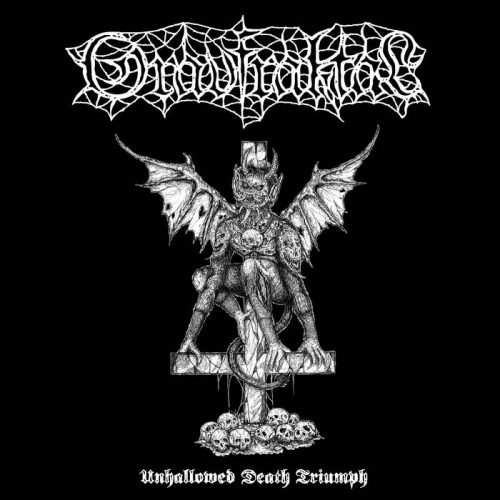 For the next song, I’m taking more of a sharp turn from what has come before, in part because Gravfraktal are a death metal band — albeit one with a very sinister, warlock quality — but for other reasons you’ll discover.

“Carnage Into Dimensional Oblivion” does itself have a sweeping, immersive quality at first, which links it to the preceding songs in this collection. However, even then, and especially later, there’s a feeling of wildness and chaos in the song, more of a twisted, demented quality to the mutating riffs, which have a piercing and perilous quality. The song also includes big heavy metal chords to go along with the crazed, yowling and mewling riffs, the rapidly shifting drum rhythms, and the vicious howls. The pacing of the song hurtles and stalks, bounces off the walls and turns somersaults, and the soloing spirals and screams just before the song rockets into a glorious, adrenaline-fueled finale.

The EP was released by Iron Bonehead on December 4th, and the whole thing is now available for streaming, though I haven’t yet made my way past the song I just wrote about, which I’ve had on repeat as I write this.

To conclude, I’m taking an even bigger turn — into gorilla black metal. Not guerrilla (though it is sort of that too), but gorilla.

No fucks were given in the making of this Portland black/death band’s debut EP, Return to Primate​ (​Am Monke). It’s purposefully rough and raw, the songs are short and bestially assaulting, and the general attitude is brutish. The sharp clatter and smash of the drums and cymbals leap out of the speakers with piercing vividness, but the riffing is dense, down-tuned, dirty, and mauling, and the vocals are a rabid, echoing roar.

Monke pick their moments to shift rhythmic gears and get punk-y, and throw in some slashing chords, but in the main, this is red-eyed mayhem and murder — primitive, putrid, and punishing. Sometimes that’s what you need.

And thus, as I bid you adieu, I leave you with the mantra of Monke: “Never forget: Apes Strong Together”.

(My Serbian friend Miloš linked me to this, though he often sends me things he himself isn’t recommending, though he thinks I might like it. He called this one correctly.)