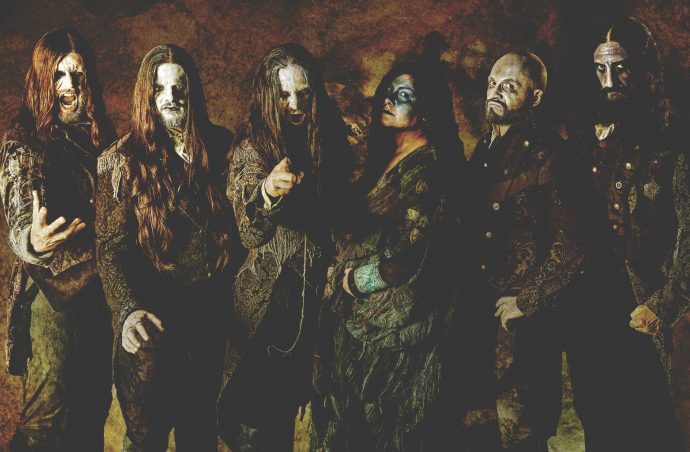 The past week was hellish in so many ways for so many people, but I know you’re particularly interested in why it was hellish for moi. Hell came for me in the guise of my day job, which doesn’t acknowledge the holiday season nor my NCS responsibilities (which, to be fair, I keep a secret from my employer). I barely had time to do the premieres I’d committed to do and the things I do to pretty-up what other people write before posting them.

No time for listening to other music, no time to sort through the tidal waves of effluvium that hit the NCS in-box, no time to prowl around the interhole looking for things that wouldn’t be the subject of press releases. And so when I awoke this morning I had no plans for what I might post, though I did feel the need to post something. Fortunately, a couple of my NCS comrades shared some links in our top-secret FB group, and even more fortunately what they shared turned out to be songs that fit together extremely well, as you’re about to discover. And they all come with videos!

The new Fleshgod Apocalypse single, “No“, includes all of the band’s signature bombastic ingredients — machine-gun drumming (punctuated by bunker-busting detonations), blizzard-like riffing, soaring operatic vocals mixed with hair-raising roars, extravagant keyboard flurries, glorious melodic guitar soloing, and an atmosphere that’s breathtakingly theatrical. It may or may not include a Britney Spears sample (DGR says it does, but may have been joking, and I can’t hear it). 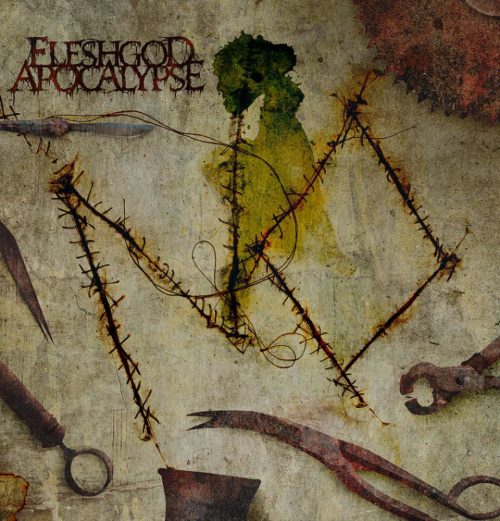 The song moves with so much turbocharged energy and over-the-top instrumental fireworks that if you give yourself over to it, an accelerated heart-rate is inescapable. And the lyrics are as furious as the vocal delivery of them (if you can’t hear the words, you can read them below the video, here). And speaking of the video, it’s also a feast for the eyes, including the scary make-up sported by the band’s soprano vocalist Veronica Bordacchini. It was directed by Martina L. McLean.

The single was released yesterday by Nuclear Blast. It features cover art by Travis Smith. Thanks to TheMadIsraeli for pointing me to the new video. 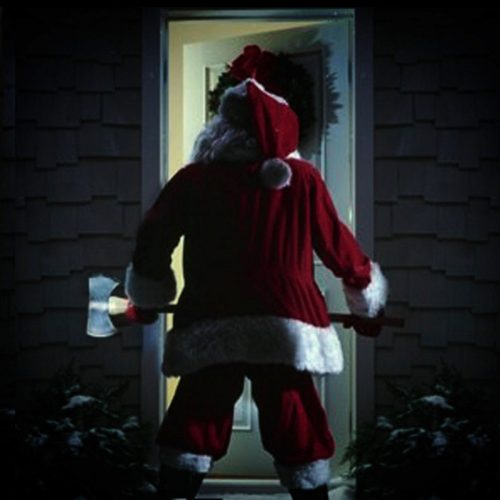 This new single by Make Them Die Slowly seemed to make for a near-perfect pairing with that new FA song. “Silent Night, Murder Night” includes its own fair share of soaring keyboard spectacle and blistering hyper-speed drumming, as well as heaving low-end frequencies, blazing riffage, and insane vocal vituperation. When the drumming drops below 500mph, the song’s mood also becomes darker and more forlorn — but that’s soon followed by heavy-caliber fusillades that will split skulls… and a closing bit of dying piano notes.

THIS is my kind of Christmas music! You can pick it up for One U.S. Dollar and share it at max volume with your friends, family, and neighbors straight through the holidays. Fuck ’em if they can’t take a joke. (The video is great too — “TIS THE SEASON TO BE GORY!”)

Thank you DGR for bringing this to my attention. (And if you don’t know about this band, it’s the side project of Anaal Nathrakh‘s Mick Kenney, joined in it (allegedly) by other members of Anaal Nathrakh and Fukpig). 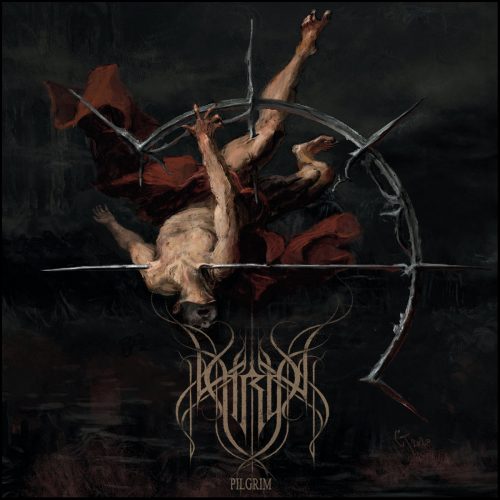 And to finish up this small round-up I chose a new song and video named “The Prophet” by the German band Thron. You will immediately understand why I included it here. Once again we have a song that includes wild, high-flying keyboards, full-throttle drumming, and scorching vocal malice. The song further includes megaton jolts, flurries of vicious, skittering riffage, and an eerie shimmering interlude that wafts around vivid drum fills. Altogether, it’s a scary but electrifying experience, and affords opportunities for head-banging in the midst of all the head-exploding mayhem and majesty.

This song, like the first one in today’s collection, also comes packaged with an attention-grabbing, very-well-made, video. The track is from a new album named Pilgrim that will be released by Listenable Records in 2021 (Feb. 19th in the EU, Mar. 5th in the US). The wonderful cover art was made by Khaos Diktator Design.

(Thanks again to TheMadIsraeli for recommending this one.)

6 Responses to “SEEN AND HEARD ON A SATURDAY: FLESHGOD APOCALYPSE, MAKE THEM DIE SLOWLY, THRON”