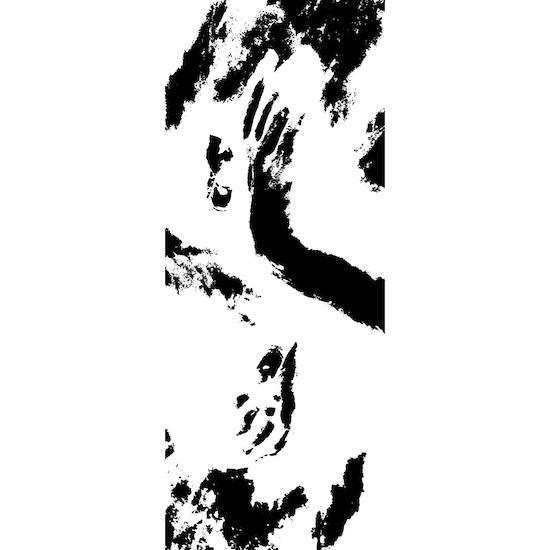 Consider this description of the new project that’s the source of the track we’re premiering today:

“Lung Knots is a vessel of auditory violence whose sole purpose is to exist in this place and moment in time. It is an overwhelming form of aural terror conveyed through primal and mechanical means, conjoining visceral matter of an organic origin with that of an abiotic one. These together fabricate an entity focused on the seething aspects of interminable dread and the humiliation of flesh.

“Lung Knots‘ essence can be summed up as the channeling of hate and disgust towards man and its progeny, and the very construct of humanity in its current, turbulent state, by weaving together textures that vary from harsh noise to black metal and carefully crafted sound design-like sonical scapes, and everything falling in between. The territory from where these scraps are gathered is a profound, hopeless, and lightless hole, familiar to every single being in one sense or another.”

Now consider the lyrics of the macabre audio assault you’re about to experience: 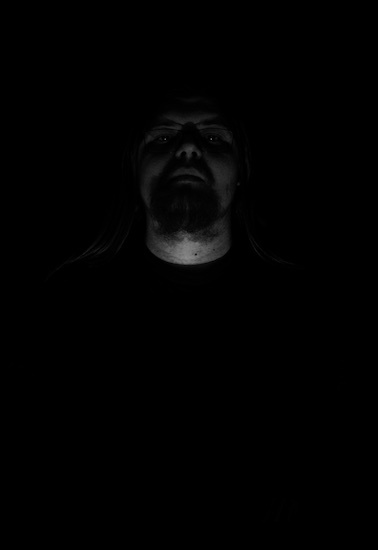 How does Lung Knots translate such ugliness, hatred, and disgust into sound? In this case, by particularly hellish, harrowing, and uncompromising means.

The track discharges titanic detonations shrouded in mutilating distortion and radiating eerie echoing emanations, eventually joined by screams un-moored from sanity. The sensations are oppressive and terrorizing, and remain so even when the sonic discharge becomes less obliterating, briefly replaced by reverberating electronic pulses, the flesh-scratch of static, and a gloomy, ghostly voice.

The music returns to the union of stomp and wail, and the moaning voice returns as well, rising in extremity to the accompaniment of chilling alien vibrations. The pulverizing low-end frequencies lumber and lurch as the vocals segue into throat-ruining screams again, pushing the noise into one last rain of bombs.

The experience submerses us in a sonic nightmare realm of mental torture and bunker-busting violence, purged of warmth, hope, or refuge. What else did you expect?

Lung Knots is the solo work of Finnish musician Eeli Helin (of Fawn Limb and Fargue). The track we’ve premiered, “Devour Their Bodies Saturated with Brine“, is the first single from a debut album entitled Golden Dirges, Molten Larynges, which will be released on February 12th on CD & Tape via Trepanation Recordings and on Tape via Total Dissonance Worship. The album was mastered by Samuel Vaney (of Lead & Sulfur Studio and Cortez).

For pre-order info, check the links below: