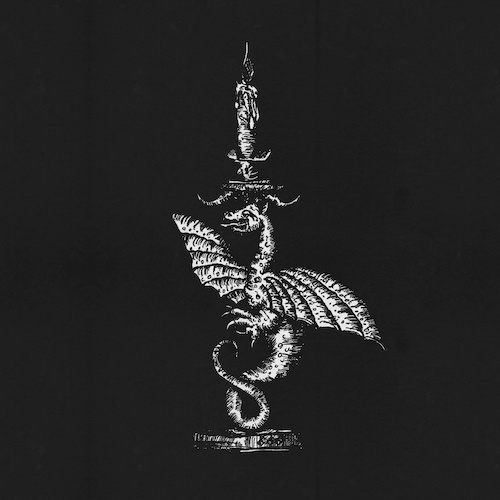 With a previous incarnation under the name Snorri and contributions to underground black metal across various other projects, three lifetime friends from Perth are now cutting their way forward under the name Pestis Cultus. Their self-titled debut album will be released on February 12th, and from that album we are today premiering a track named “Black Tongue Hymn“, which follows a previous single, “To the Old Ruins“.

The album begins and ends with an intro and outro fashioned by Mortiis, and in between Pestis Cultus have fashioned a truly chilling yet electrifying experience, one that’s hideous and vampiric, violent and chaotic, sepulchral and sinister — and yet with a turn-on-a-dime dynamism that makes each song more twisting and turning than a simple exercise in raw black metal orthodoxy. These two tracks you can now hear are solid proof of that. 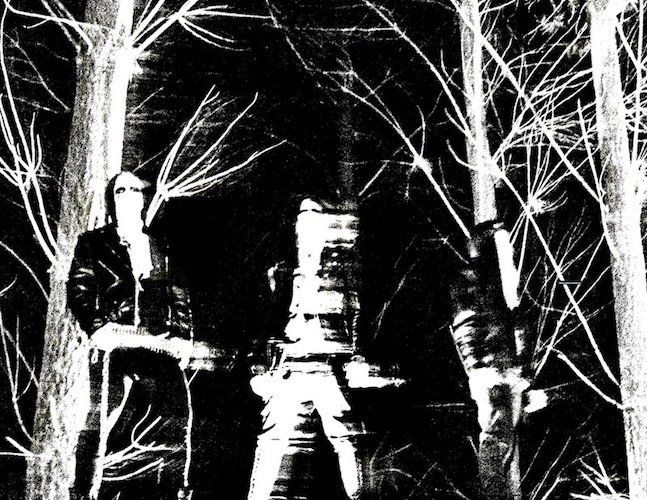 With a lumbering and lurching cadence and cymbal crashes spearing the ears in vibrant strikes, the band open “Black Tongue Hymn” with imperious ringing chords — and then, with a cauterizing shriek, the music rapidly accelerates into slaughtering mayhem, and from there the band continue to shift gears repeatedly. The vocals remain an unchained and terrorizing presence, veering from goblin screams to gruesome roars, and the riffing combines sensations of vicious, slashing vehemence and roiling, diseased delirium. The gear-shifting includes an interlude of mysterious glistening notes and a dominating stomp, as well as a clattering, brawling melee and more opportunities for the drummer to crack the whip against your neck.

The previously released song, “To the Old Ruins“, provides another opportunity for you to become embroiled in the band’s maniacal contortions, to be thrown repeatedly off-balance by the rapid changes in tempos and drum patterns, to be enveloped in the vocal horrors, and to experience episodes of blazing, sinister grandeur as well as attacks of delirious savagery — capped by a blood-freezing finale.

Pestis Cultus will be released by Signal Rex on February 12th, on CD, vinyl LP, and cassette tape formats. The album was mastered by Henri (Moonsorrow) Sorvali, with layout by Heresie Graphic Design Studio. It’s open for pre-orders now: