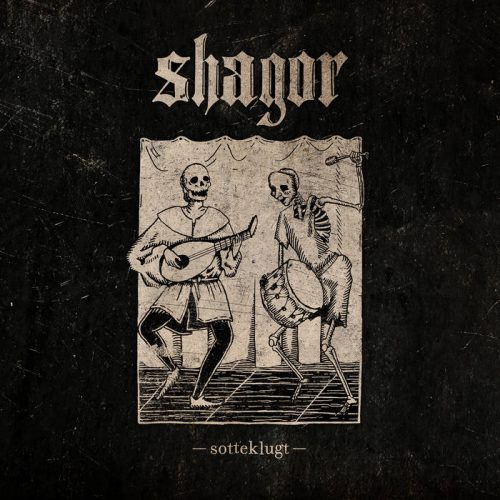 In Part 7 of this list yesterday I focused on black metal songs that featured unusual instrumentation, and I mentioned that those wouldn’t be the last songs on the list that were distinguished in that way. In fact, I’m including two more songs in this eighth part of the list that could be grouped with the ones in Part 7. And although the first track below doesn’t completely fit the bill, it still always comes to mind when I think of the other tracks I’ve added to the list yesterday and today. They all make for a great playlist.

The first song in today’s installment by this Dutch black metal band may not include unusual instrumentation, but it is unusual in other ways — especially in what happens at about three minutes in. I became well and truly hooked by it the first time I heard it, and I’ve stayed hooked. I get a thrill every time I hear it, really just as big a thrill as the first time. I spilled a lot of words about “Schemerzever” in a SHADES OF BLACK column, and I’ll repeat them here: 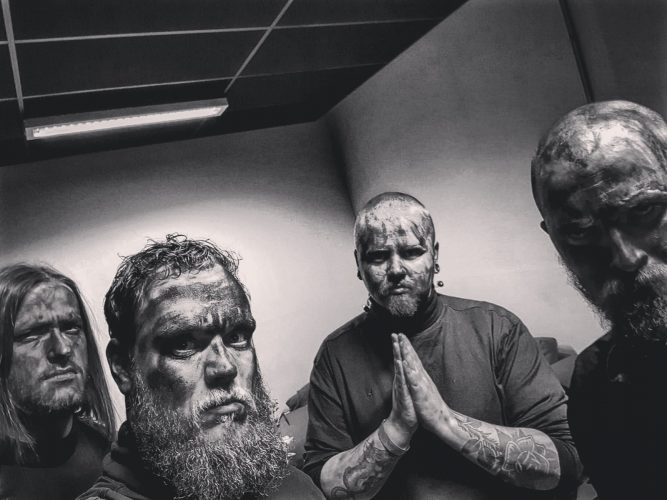 “At nearly eight minutes in length, the song creates a variety of experiences. At first it’s dolorous yet panoramic in its sweep, fueled by the intensity of hammering drums and the kind of scalpeled-larynx screaming that will be familiar to fans of DSBM. Without diminishing the sorrow in the music, the band segue into head-moving back-beats and an infectious bass-throb but then take flight again, the music wailing as well as gliding and spiraling up on rising thermals.

“At about three minutes in, when the drumming becomes more measured again, a fascinating guitar lead emerges which brought to mind at least a hint of Ennio Morricone, a kind of lonesome, wistful, sun-drenched melody that at least in my mind draws a magical ley-line between the American West and the Spanish and Italian Mediterranean coasts. That wonderful melody returns later, but in the meantime the music continues to be a magnificently harrowing flight way up in the clouds, amidst tumultuous winds and blazing rays. The ringing and rippling lead that comes in somewhere near the stratosphere is especially spectacular. And what a wonderful choice the band make to end the song as surprisingly as they do, in hallowed and haunting fashion.”

P.S. The whole album that’s home to this song — Sotteklugt — is wonderful. 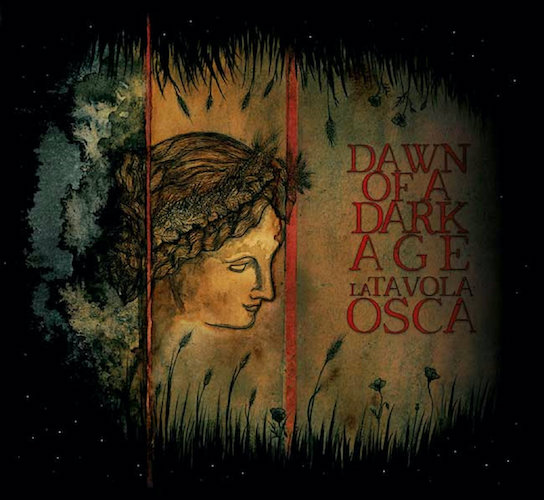 DAWN OF A DARK AGE

I had the abundant pleasure of premiering and reviewing (here) La Tavola Osca, the 2020 album by the Italian band Dawn Of A Dark Age. I compared the vocals of Emanuele Prandoni, whose resume includes vocals and/or drumming for the likes of Ancient, Anamnesi, Progenie Terrestre Pura, Ossario, and Simulacro, to a force of nature. But what made the album such a tremendous adventure was the music created by Vittorio Sabelli.

He’s a classical and jazz musician, which in part must explain why he felt both inspired to push black metal in new directions and capable of doing so. And apart from the ingenuity of the songwriting, the myriad of sonic textures in the music stand out. Chief among those unusual textures are the sounds of a clarinet.

In the piece I’ve chosen for this list, “Le Divinità – pt.1 (Excerpt 1)“, it seizes attention immediately. Tuned in a way that made me think at first that it was an organ or an accordion, it rings in doleful tones, backed by extravagant drum eruptions, and still retains its place when the song leaps ahead, marked by blasting drums and electrifying leads that dart, whirl, slither, and soar, creating moments of contagious ebullience. The drumwork and the vocals are fantastic throughout the track, and the riffing is damned contagious, but the clarinet accents are still vital to its success.

The whole song is very contagious, but perhaps it reaches a high point in a sequence when the music changes just before the 4:00 mark. It still makes me break out in a big grin, and my smile still stretches from ear to ear from there to the finish (which takes a moody turn). 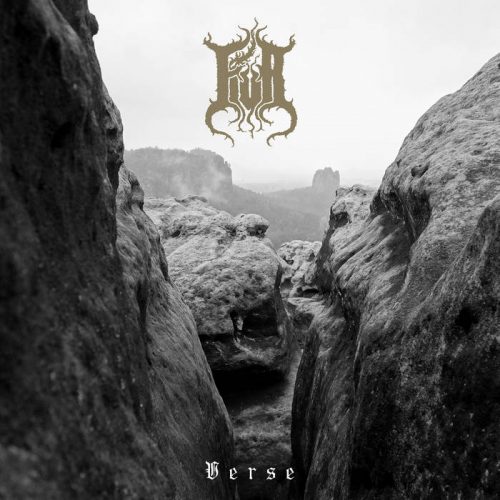 The violin isn’t as uncommon an instrument in black metal as the clarinet or other instruments featured in Part 7 of this series, but it’s not commonplace either, especially when it’s played as a fiddle. And the fiddle music in the last song in today’s selection is a big reason why it’s such an addictive thrill. I’ll repeat what I wrote after first hearing it:

“’Von Fels, Wald und Sturm‘ is a wonderful dervish whirl. There’s an exotic ethnic flavor to the song’s joyous spinning melodies, which are executed with fleet-fingered fiddle performances as well as vibrant guitar, and the bouncing and hammering drums add even further electricity to an already heart-poundiung experience, while the ferocious snarls give it an edge of savagery. Just imagine yourself whirling around like you used to do as a child until you fall down from the dizziness, smiling from ear to ear.

“It’s a long song, and so there is one break in the romp, but it’s also gripping. The fiddle grows more melancholy, while the rhythm section get a chance to move you in a different way. Yet it’s a short interlude, and then it’s back into the ebullient fray”.

The song is off an album named Verse by this German band that was released on December 31st, just in time to become eligible for this list. The album (which is very good from start to finish) was so-named because it’s a tribute to German-Austrian romantic nature poetry of the 19th and early 20th century.