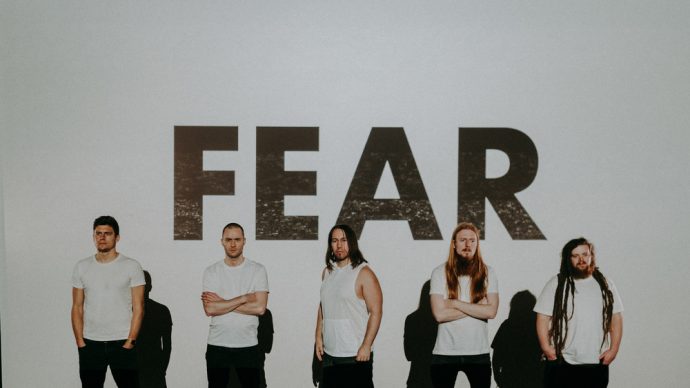 It’s been another one of those weeks when a smorgasbord of distractions (did you hear we inaugurated a new President?) prevented me from doing much more at NCS than write up the premieres I’d agreed to do. As the days rolled on I noticed dozens of new songs and videos that I’m anxious to check out. I haven’t gotten to most of them; I guess I know how I’ll be spending this weekend. But I did seize on a few of them, and from those I picked the three included in this quick Friday round-up.

Yes, I suppose you could accuse me of nepotism with this first pick, given that our own Andy Synn fronts the band in question. But I’m just so thrilled for him and his band that I honestly haven’t given a second thought to my decision to lead off with this new song and video. And it’s not just that the song and video are so good, it’s also that the video premiered on the day of an announcement that Beyond Grace had signed to Prosthetic Records for the release of their next album. 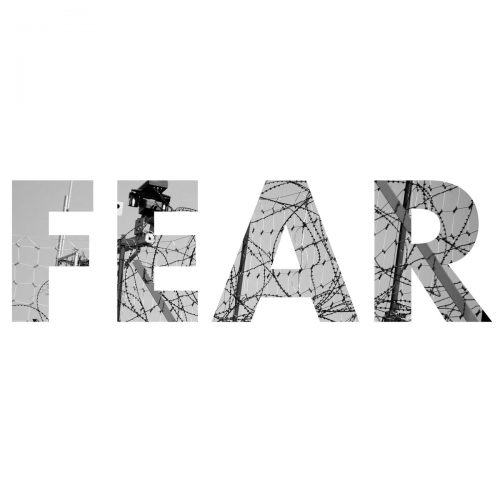 The name of the new song is “Fearmonger“, and it is no coincidence that it was released on January 20th — the day when Donald Trump slumped away from the White House and his successor was sworn in. Of this new single, the band have commented:

“Musically it’s very representative of the direction of the next record – bigger riffs, heavier hooks, tighter, punchier writing – there’s no filler, and everything is just more focussed and fluid. And then, obviously, the speech from Edward R. Murrow serves to reinforce how everything the song is talking about – the cultivation of discord and division, the weaponisation of ignorance and paranoia – isn’t new, and reminds us that we can’t allow ourselves to give in and be driven by fear.”

The song is a seamless blending of brutal bludgeoning, fast-paced agility, and melodic nuances that range from grim and oppressive to moody and mysterious. It generates sensations of madhouse frenzy, skin-tightening tension, imperious domination, and mechanistic destructiveness. The grooves are punishing, and will give limber necks a good workout (especially in the closing segment), and all the twists and turns will give your mind a thrilling whirl-a-gig spin too. Andy‘s ranging vocals will growl, howl, and scream (voraciously) for themselves.

“Fearmonger” will appear on the next Beyond Grace album, which Prosthetic will release later this year. The song is now available through Bandcamp as a single: 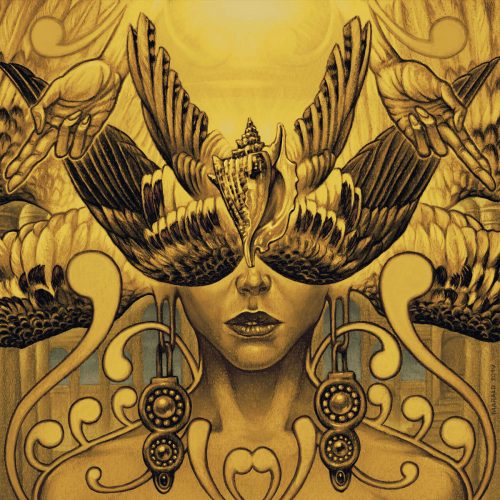 Next up I’ve chosen a video for a brand new track (which also debuted on January 20th) off the second album by the brilliant UK band Dvne, which will be released by Metal Blade on March 19th. The album’s name is Etemen Ænka.

The new song, “Sì-XIV“, is quite a labyrinthine trip. Alien and… insectile,,, at first, it twists and turns in manifold directions. It becomes heavy and head-hammering, and it also drifts off into dreamlike sequences where singing replaces ravenous growls. Propelled in part by that singing, the music gloriously soars, and it flickers and spasms with alien animation. Backed by an inventive and persistently riveting drum performance and lead-weighted bass patterns, the song gives the band a chance to show off both their technical chops and their progressive inclinations in head-spinning ways. And perhaps needless to say, it all holds together beautifully as the changing sequences flow into each other — and indeed becomes mesmerizing.

I’ll also share a quote from Dvne about the new album:

“It’s an album that has a narrative musically and we hope will encourage the listener to explore the universe we’ve created around it,” states guitarist/vocalist Victor Vicart. “It is a very dense and layered album which will reward multiple listens, and while this is becoming a recurring aspect of our music, we feel that we went further with it this time. It’s also a very polarising album, emotionally speaking. The heavy sections are, well, very heavy, while the clean sections are much more intricate and delicate and in a way wouldn’t be out of place in a Studio Ghibli anime soundtrack.” 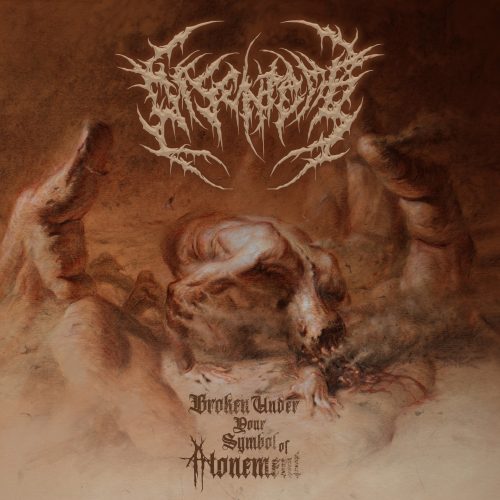 The final song in this short round-up just appeared earlier today. It’s a stand-alone single called “Broken Under Your Symbol of Atonement” by the Aussie death-dealers Disentomb.

There’s a childlike quality to the notes that dance across the song’s opening, but soon enough the music becomes orders of magnitude heavier, and much more grim and menacing. Those dark moods don’t completely vanish, but the song does become faster and more electrifying, thanks to  bullet-spitting drumwork and frantic, fret-leaping riffery. The guttural growls preserve the menace in the music, and it’s plenty brutalizing too, but strange, exotic tendrils of melody also infiltrate the song and create a sense of mystery and tension. The wafting and wailing guitar leads that become prominent near the end contrast with the barrage of brain-scrambling notes and the spinal trauma vigorously inflicted by the rhythm section. Damn good stuff….

This new song will reportedly be available as of today via Unique Leader Records on all streaming services.